"I'm running because I feel qualified, ready and energized to turn the state around, turn us in a new direction," Janet Mills said. 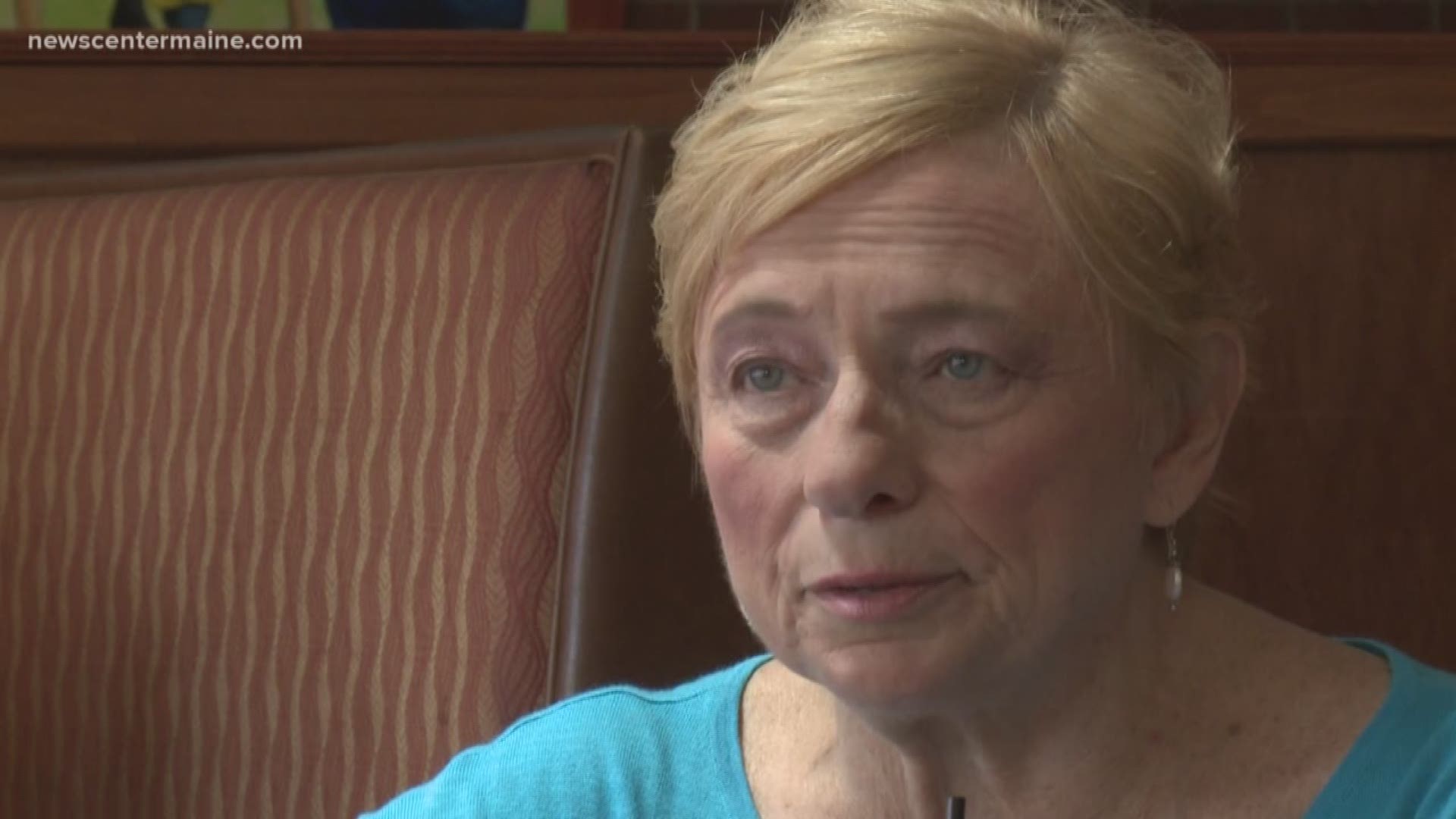 But Mills says that’s not the reason she’s running.

“I’m running because I feel qualified, ready and energized to turn the state around, turn us in a new direction,” Mills told NEWS CENTER Maine.

She grew up in Farmington, and after time away for college and work in Boston and California, she came back to practice law. In 1980, Mills was elected District Attorney for Franklin and Androscoggin Counties, the first woman to hold that job.

RELATED | Maine Gubernatorial Debate | What you need to know

She was re-elected three times, but after 16 years in the job, she left to go into private law practice.

Politics called her back, and Mills was elected to three terms in the Maine Legislature, representing Farmington and surrounding towns.

Mills won a 7-way Democratic primary to become the party’s nominee for Governor.

She has highlighted a variety of issues in the race, including health care, expanding broadband and keeping more young people in Maine to grow the workforce. All that, she says, needs an activist Governor to help make it happen.

“The Governor has to be the closer in chief, negotiate with companies and be the negotiator in chief.

You want to recruit people (and) businesses, bring young families here…tell them what an education system we have and will have, tell what natural resources we have, beautiful beyond belief. Tell them what a great workforce we have and what a great work ethic we have here. To market it you recruit, and when we cut a deal the closer in chief will be faithful to that deal.”