Janet Mills and her family

Janet Mills comes from an accomplished family. Of the five siblings, three are lawyers, one's a doctor, and four have held elected office. Cindy Williams sat down with the family to find out more about Janet. 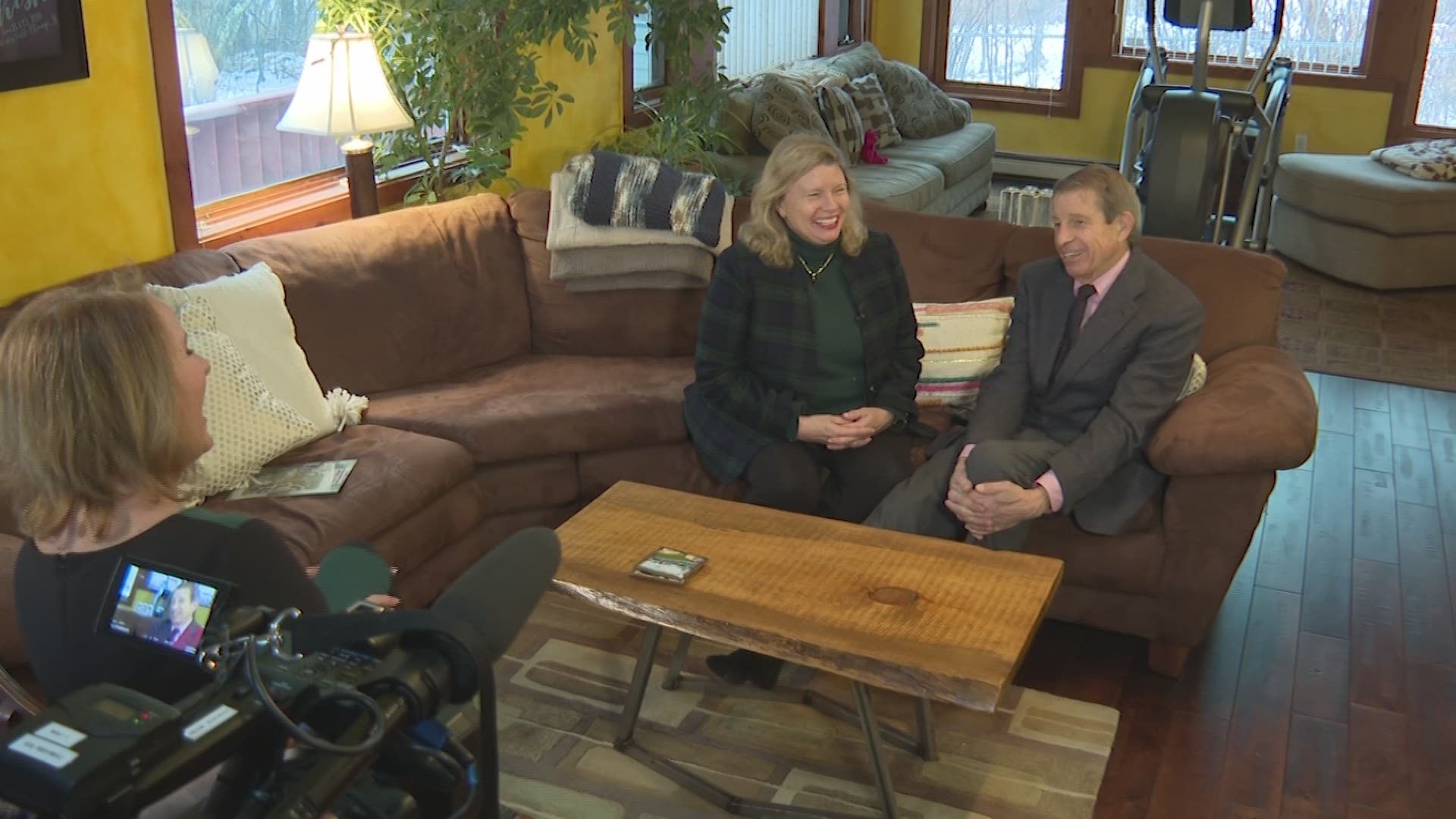 Gov. Janet Mills comes from an accomplished family. Of five siblings, three are lawyers, one a doctor. Four have held elected office. Their father, Sumner Peter Mills Jr., was U.S. attorney for the state of Maine, and a legislator — as was his father before him. In fact, all four grandparents held public office.

The family from Farmington had influential friends. Among them, Sen. Margaret Chase Smith, who lived in nearby Skowhegan. At the event of each birth, Sen. Smith penned a personal letter to their infant child of her dear friend Kay. Her letter to Janet began with: "Dear Janet, I am delighted that you have arrived."

Before Mills was sworn in as Maine's first female governor on Jan. 2, NEWS CENTER Maine’s Cindy Williams sat down with a few members of the Mills family to get some insight into where our next governor comes from, and what makes her tick.

A few things you may not know about our Gov. Mills: 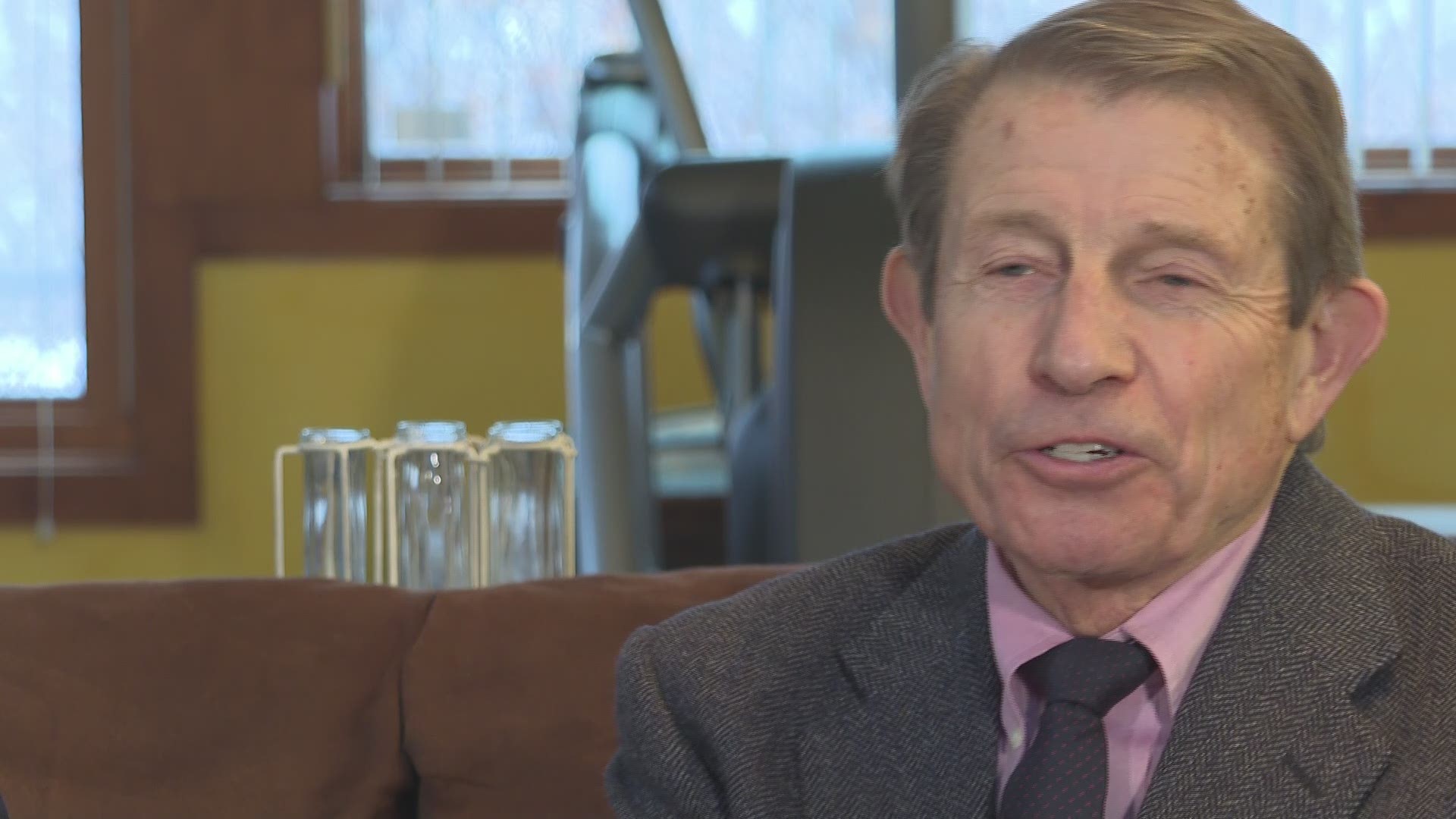 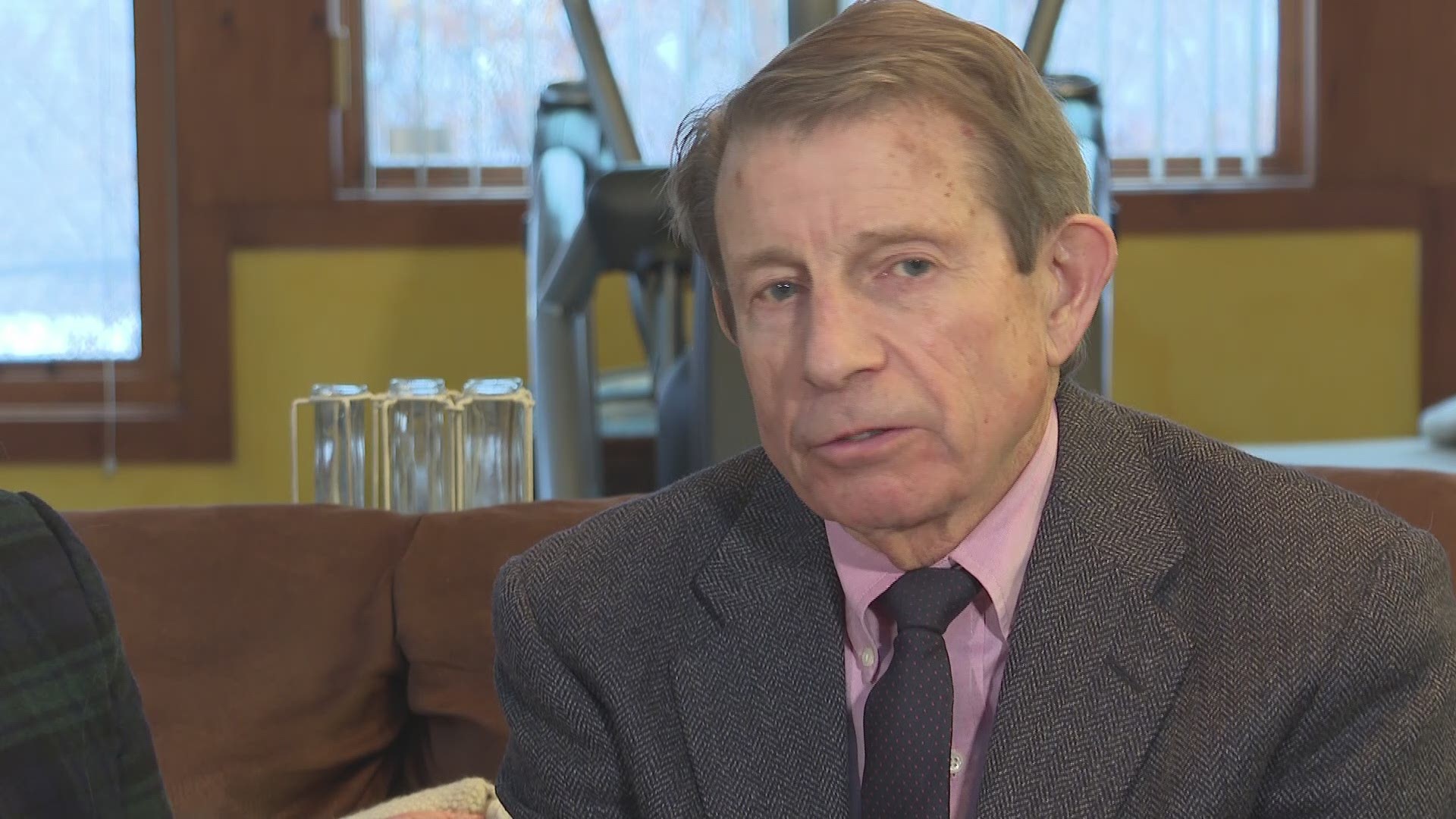 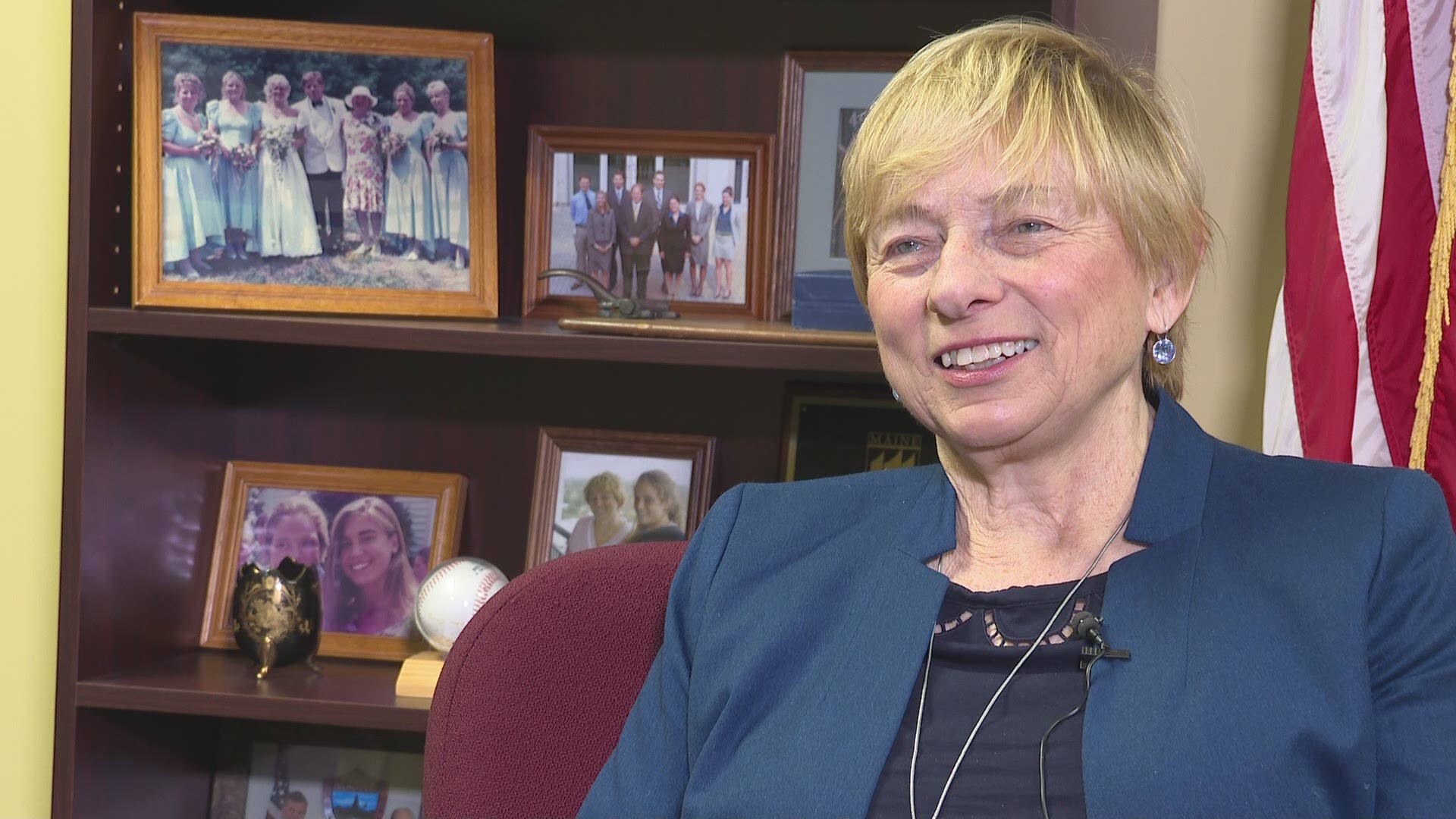 Friends say Janet Mills has never touted being the first female anything. Whether it be the first female district attorney for Androscoggin County, or the first female governor for the state of Maine, Mills like to say she won because she is the most qualified for the job, not because of her gender.

Friends and family all agree that she has a great sense of humor and is always the most fun person in the room. 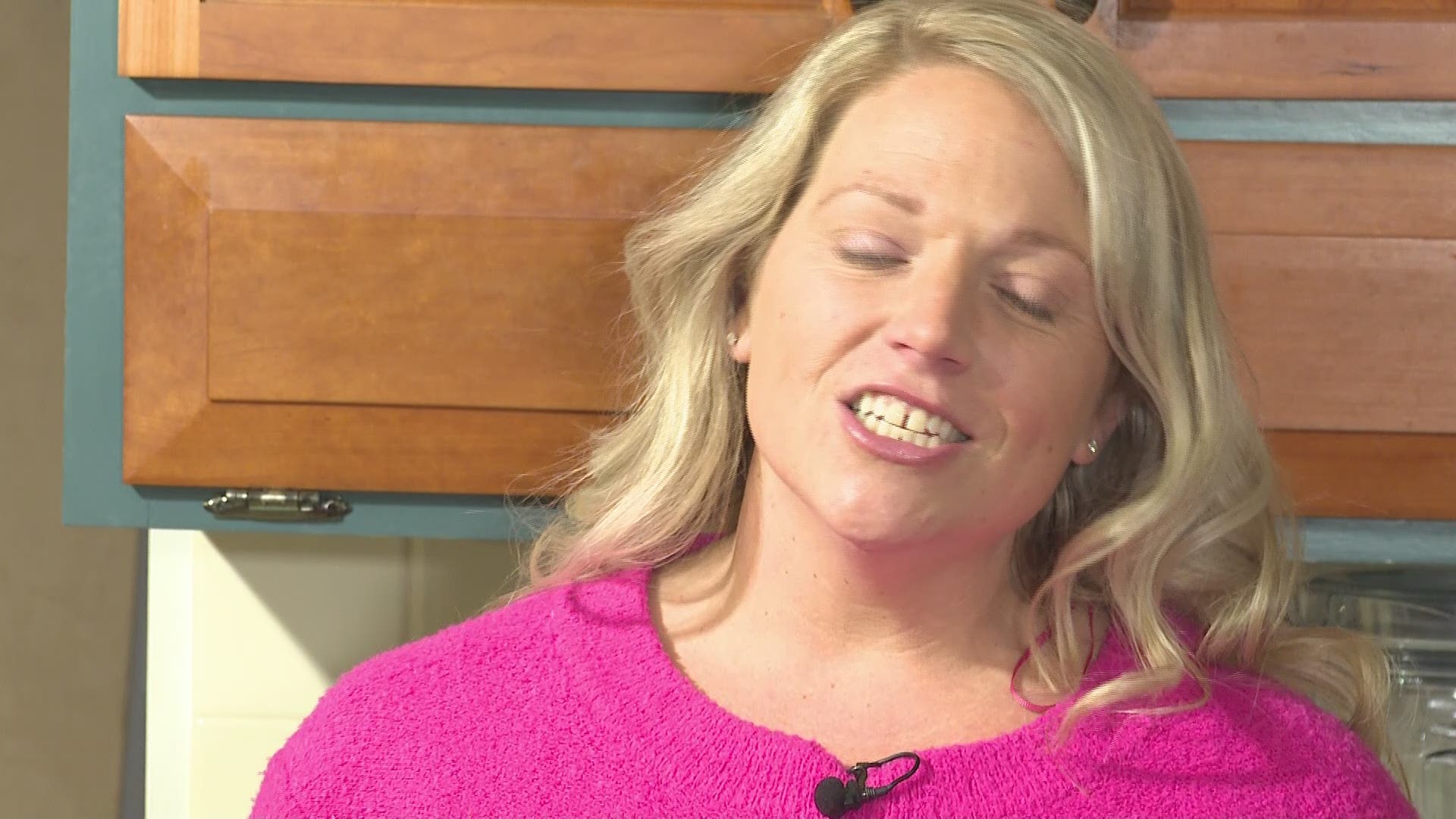