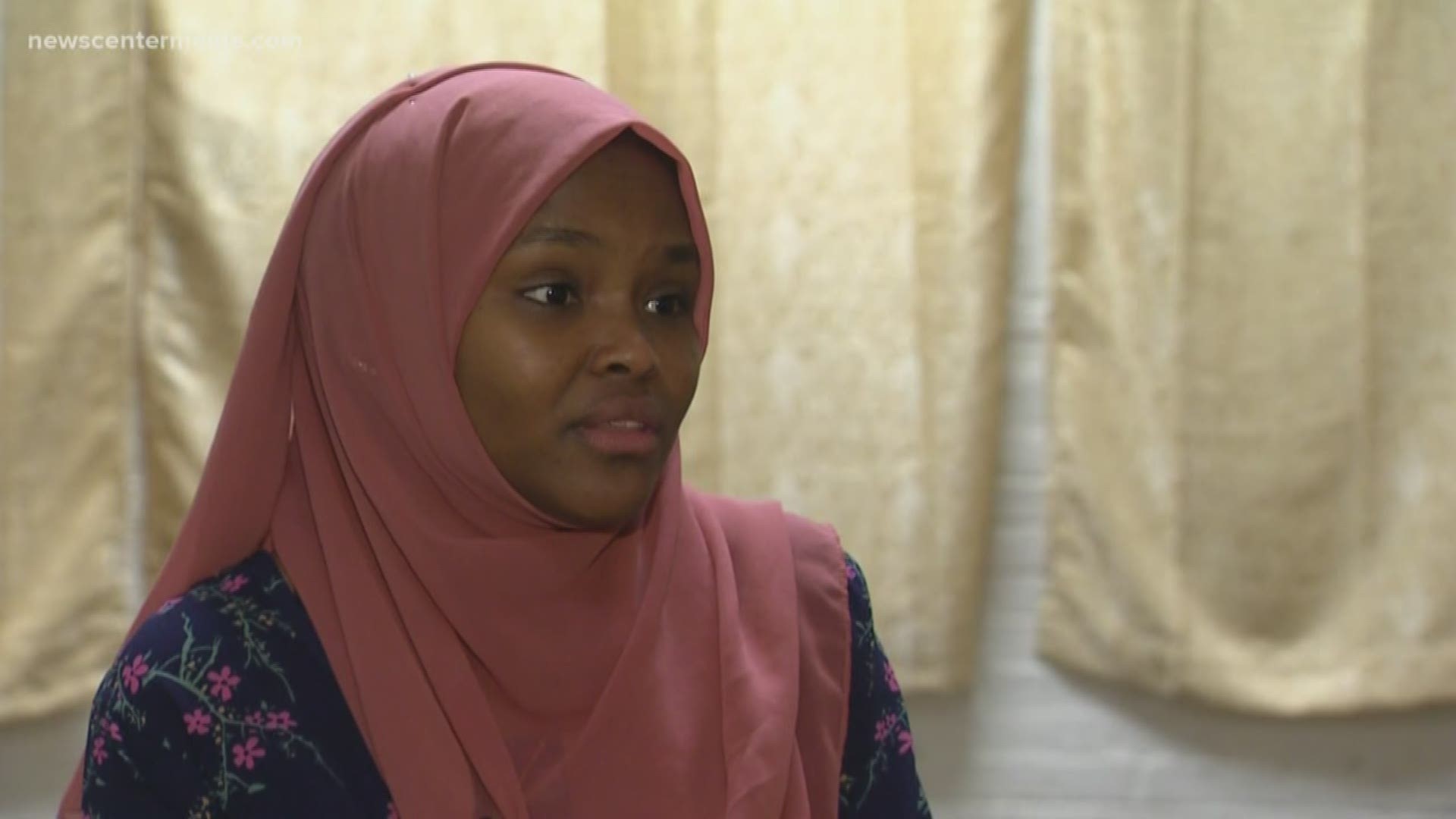 LEWISTON, Maine — Lewiston voters made history in the city when they elected 24-year-old Safiya Khalid to Lewiston's City Council Tuesday night. Khalid defeated Walter Hill in what turned out to be a contentious race.

According to the Lewiston Sun Journal, controversy popped up in the Ward 1 race. The paper reported tensions rose when "an audio recording taken by Hill in late August allegedly showed city Democratic leaders harassing and threatening him at his home regarding his decision to run against Khalid."

Khalid stayed positive through to the end.

"As your City Councilor, I will invest in our children's education, and make sure that those same children have safe, lead-free housing to go home to at the end of the day. I will push for more economic development and real tax cuts for property owners and small businesses."

"Honestly, I've just been really focused on running a really good campaign, knocking on doors, and talking to people, not focused on the label or on myself," she told the Sun Journal.