The midterm elections on November 6 will be the first time some of Maine's political offices have been decided using Ranked-Choice Voting. 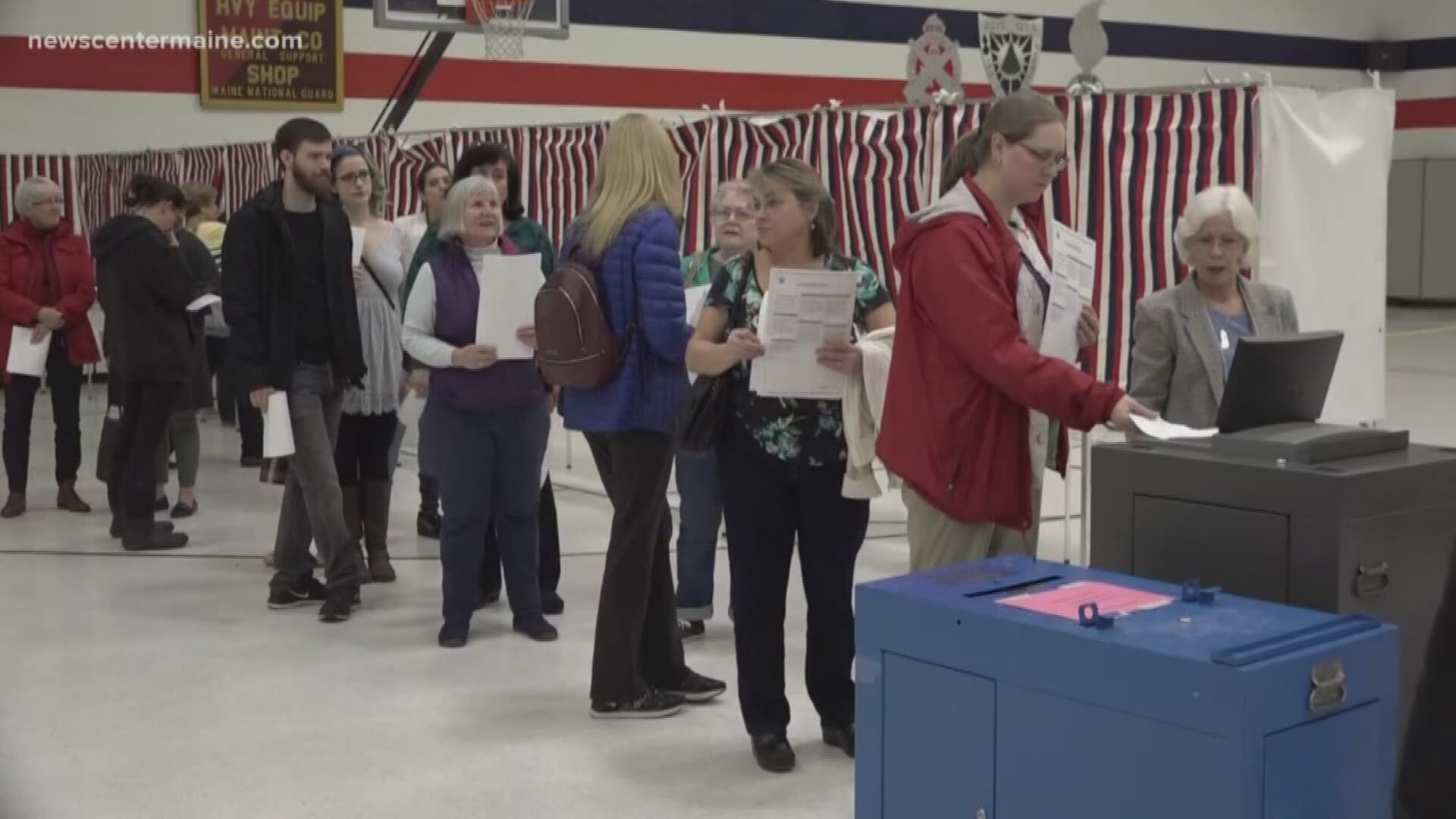 (NEWS CENTER Maine) -- The Maine Secretary of State's office reports calls of confusion about which races in the November 6, 2018 midterm elections will be decided by Ranked-Choice Voting.

According to the Maine Secretary of State's office, this year, the U.S. Congressional races will be the only ones decided by ranked-choice voting:

"We have received calls about RCV confusion as well; many people expected the gubernatorial race to be ranked, but the Maine Constitution does not allow for this," Kristen Muszynski, the Sec. of State's director of communications wrote in an e-mail.

RELATED ► HOW TO FILL OUT YOUR RCV BALLOT

How does RCV work?

But I thought RCV was 'unconstitutional?'

The Justices of the Maine Supreme Judicial Court issued a unanimous advisory opinion at the request of legislators in May, 2017.

RELATED | What you need to know about the Maine gubernatorial race

Primary elections in Maine and elections for federal offices are governed by statute and not by the Maine Constitution.