On Election Day, Republican Dale Crafts remained confident despite being behind in the polls, which he says are "wrong." 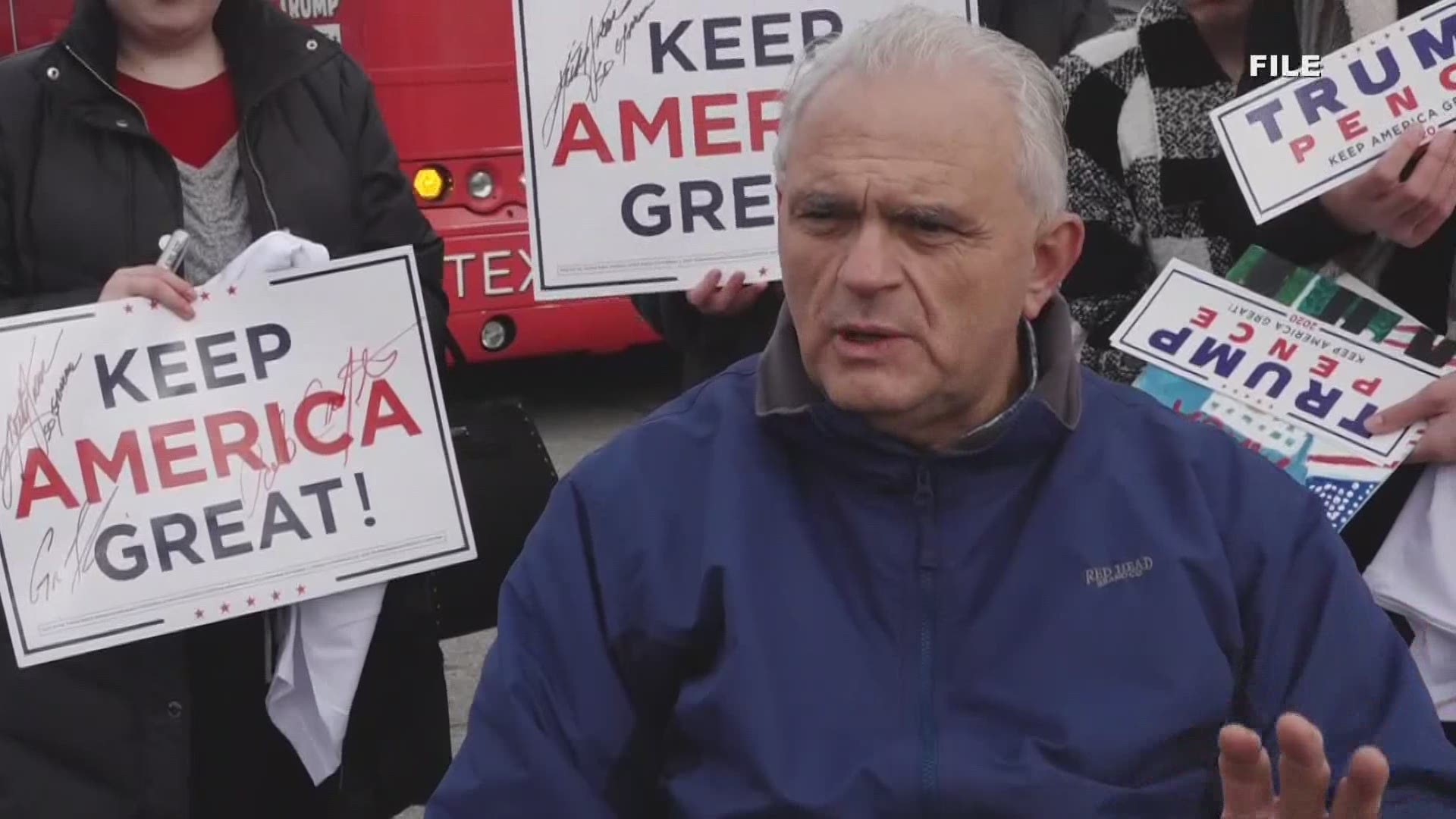 Golden, who won the U.S. House seat against Bruce Poliquin two years ago after the race went to ranked-choice tabulation, is leading in recent polls with 56 percent of the votes to Crafts' 31 percent.

When asked about the poll out of Colby College, Crafts said, "It's not true —they're wrong."

CD-2 has seen a lot of national attention because of its one Electoral College vote in the presidential election. Multiple visits by the Trump campaign over the past few months have included President Donald Trump, Vice President Mike Pence, and Trump's sons, Donald Trump Jr. and Eric Trump. The president has endorsed Crafts, tweeting on Aug. 1 that Crafts has "his complete and total endorsement."

Golden has received notable endorsements as well, including Independent Maine Sen. Angus King. This is Golden's first time seeking re-election to the seat, which he has held since 2018.

Bookmark this page and return for real-time 2020 Maine election results as they come in once the polls close on November 3. Download the free NEWS CENTER Maine app (Google Play | Apple devices) to receive alerts as the numbers come in. Send us any voting day issues or questions by text at (207) 828-6622.