VERIFY: Looking into some of the Arizona audit's claims

324 days after the election, the audit results came out. Election officials and experts are skeptical of their findings. 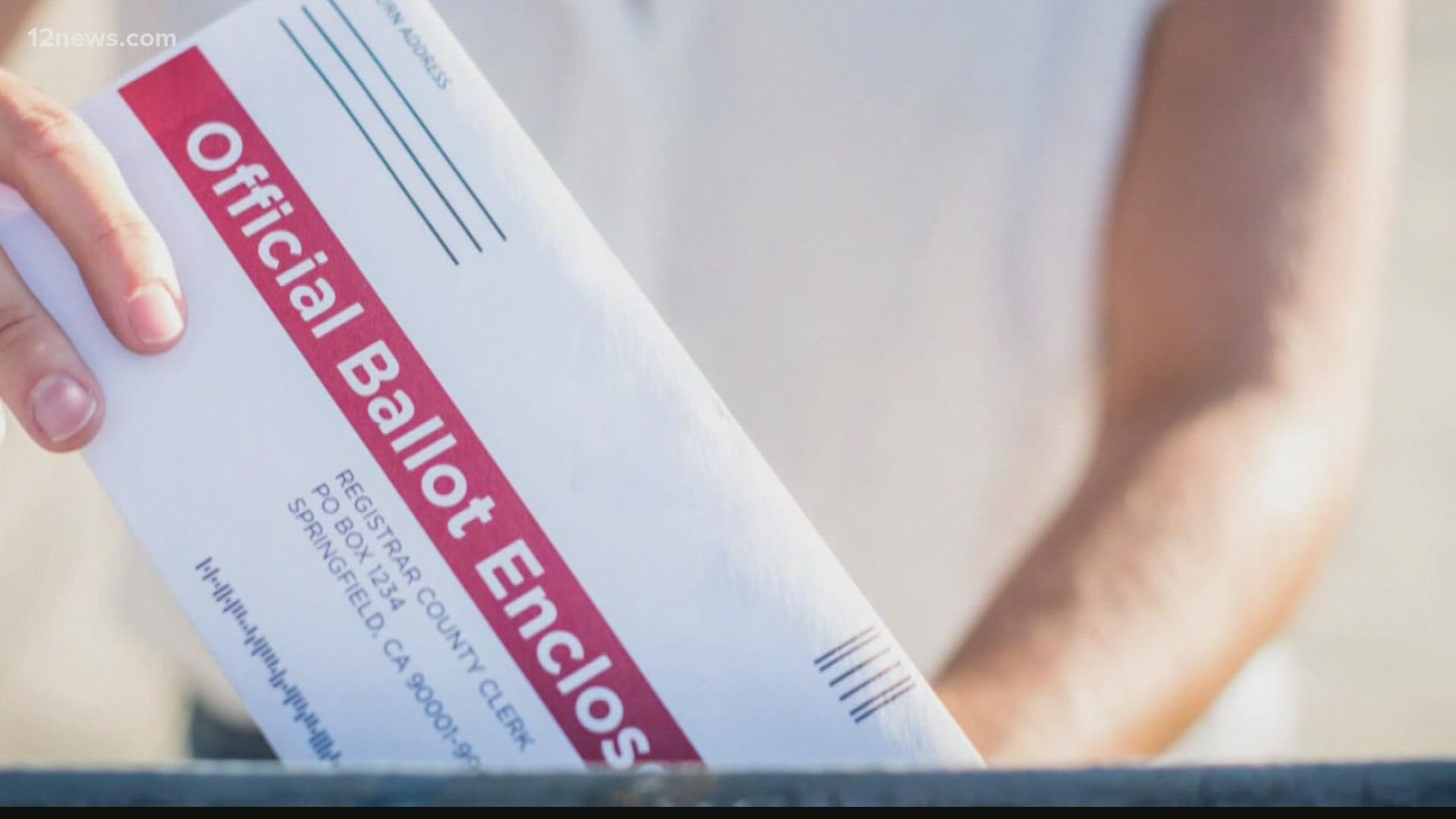 Here are some of the top findings:

After counting millions of votes of physical ballots, auditors found the lead for president Joe Biden actually increased over the official results. What does this mean? At the end of the day, the vote count means nothing.

The vote count would not have been the basis for overturning the 2020 election even if the results were reversed. 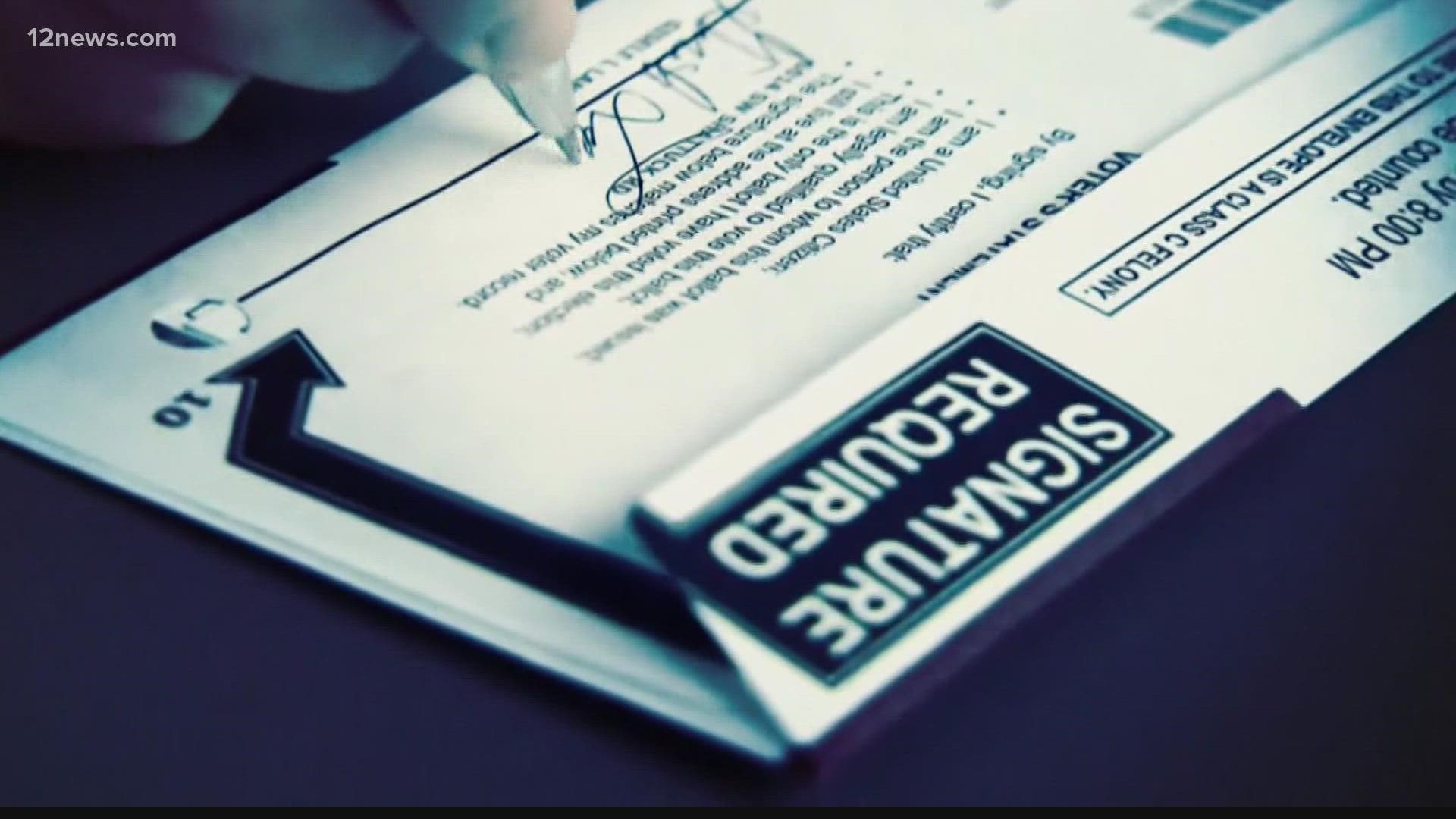 Did the Audit find fraudulent ballots?

Officially, no. They described thousands of votes as "questionable ballots."

After reviewing the count of the paper ballots, the audit report said in part:

"What has been found is both encouraging and revealing. On the positive side there were no substantial differences between the hand count of the ballots provided and the official election canvass results for Maricopa County. This is an important finding because the paper ballots are the best evidence of voter intent and there is no reliable evidence that the paper ballots were altered to any material degree."

Most of the rest of the report focused on ballots they found as "questionable" which included:

The audit report began with a presentation that claimed there were more than 17,000 duplicate ballots. The audit also raised questions as to the legitimacy of signatures (or lack thereof) on certain ballots.

These very issues were settled by the Arizona Supreme Court last year.

That case found there was no evidence of misconduct, illegal votes, or that Biden did not receive the most votes in last year's election. That case looked into more than 25,000 duplicate ballots.

Experts testified that those ballots with votes for more than one candidate; overseas ballots; and ballots that are damaged or otherwise cannot be machine tabulated.

The same case also had experts from both sides look into signatures. Out of a sample number of ballots, neither expert found a single signature they identified as fraudulent. 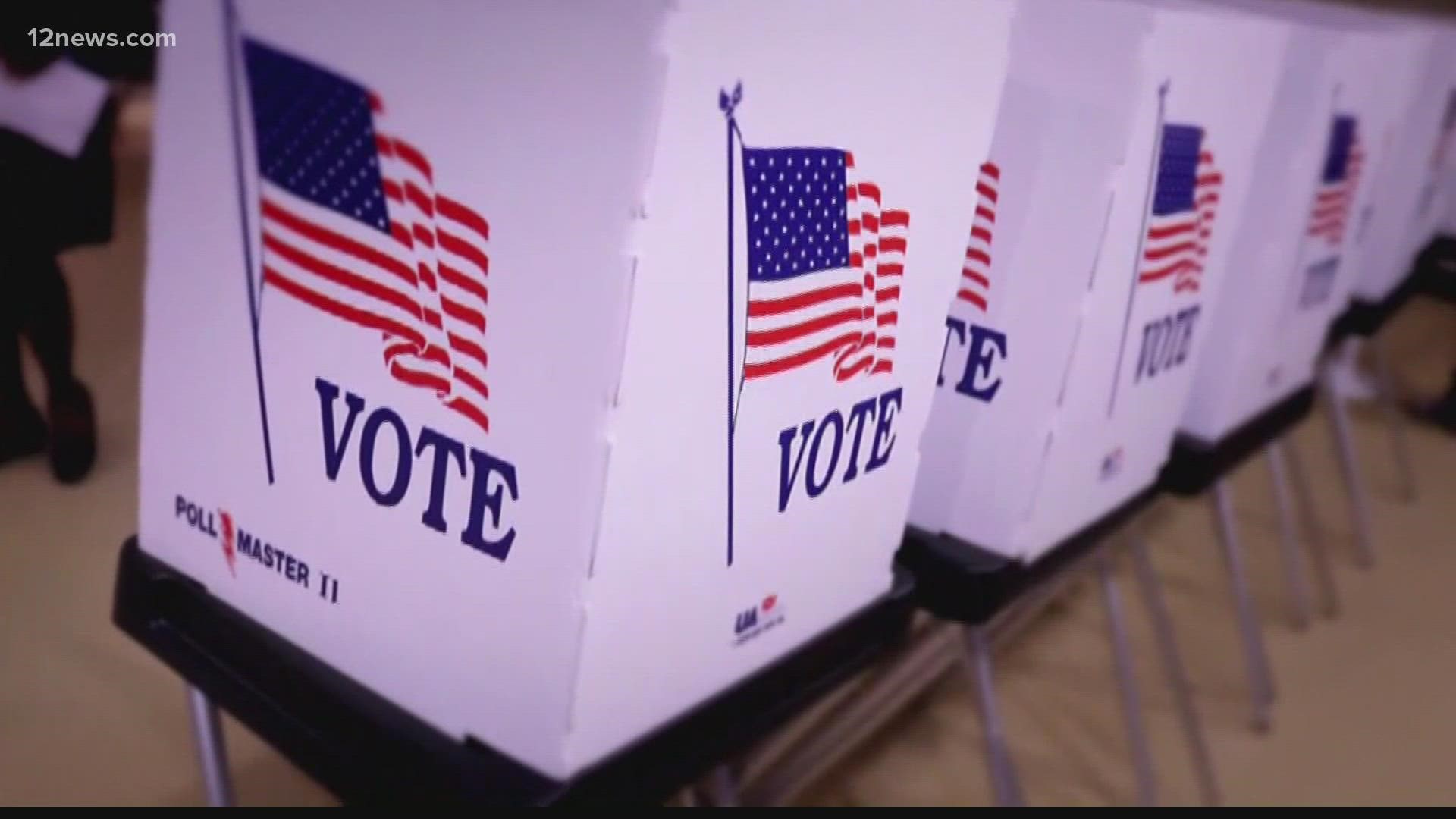 What about the 23,000 mail-in ballots voted from prior addresses and 5,000 potential voters who voted in multiple counties?

Experts said these claims are issues because Cyber Ninjas did not use the proper data sets. Benny White helped analyze election data for the Arizona Republican Party for the past 14 years. He said the auditors used a commercially available data set that was not complete.

“The entire report by the Ninjas depends upon an analysis of this commercial database that I just don’t find credible. They depend on matching up voters by parts of names. Maybe the same year date of birth," White said. "That’s just nonsense.”

The report acknowledged some of the shortcomings saying in part:

“While high-quality database sources were utilized to assemble these findings, some error is expected within these results.”

Keep track of the latest developments from the Maricopa County election audit on the 12 News YouTube channel.