The University of Maine College Republicans student group hosted a holiday party themed “Deck the Wall” on Saturday, catching the attention of students and faculty on campus 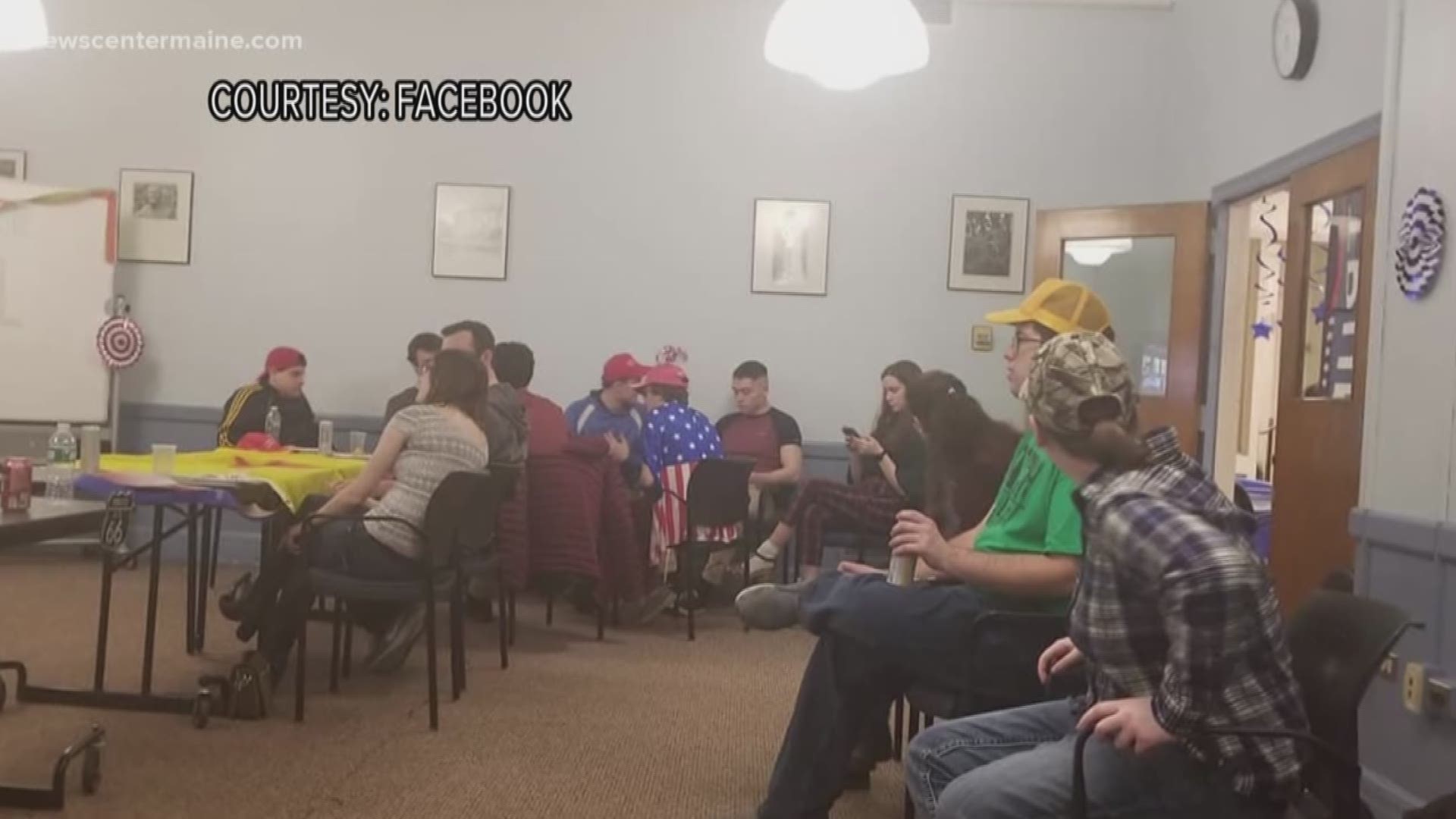 ORONO, Maine — The University of Maine campus is quiet as it prepares for finals week, but one group has something else on their minds ahead of exams. The school's College Republicans group hosted an end of the semester holiday party that has been making waves around campus due to its controversial name.

The event was called “Deck the Wall." According to group president Charles Honkonen, it was not intended to offend or exclude members of the school community.

“Deck as in decorate, or deck as in knockdown could be a good place to start with engaging folks in a conversation about the issue,” Honkonen said.

The group hoped the event would be a dialogue on the topic of President Trump’s proposed border wall. Many students and faculty, however, viewed the party to be exclusive and even offensive.

“There’s plenty of commentary about why building the wall and everything like that is really not acceptable to say, especially on a college campus,” said UMaine freshman Siuan Cody.

But for Honkonen, this event was an opportunity to share opinions with various students across campus.

“We’re always looking to have everyone engaged to the best if their ability and have people come and learn about different viewpoints that they might never hear about,” Honkonen said.

Administration at UMaine took notice of the event. Faculty met with members of the College Republicans to discuss the topic. Vice President for Student Affairs and Dean of Students Robert Dana said their intent was missed because of wording in their marketing.

“We hope that they’ll understand there’s a better way to project the dialogue focus," Dana said. "When you close off those avenues, intentionally or unintentionally, it’s unfortunate because then you don’t have that sharing of thought."

The UMaine College Republicans will be working with administration next semester. They will be holding a Lunch and Learn event geared to starting a dialogue around timely political issues.