Three candidates are running for mayor in Lewiston

The second-largest city in Maine is looking for a new mayor. 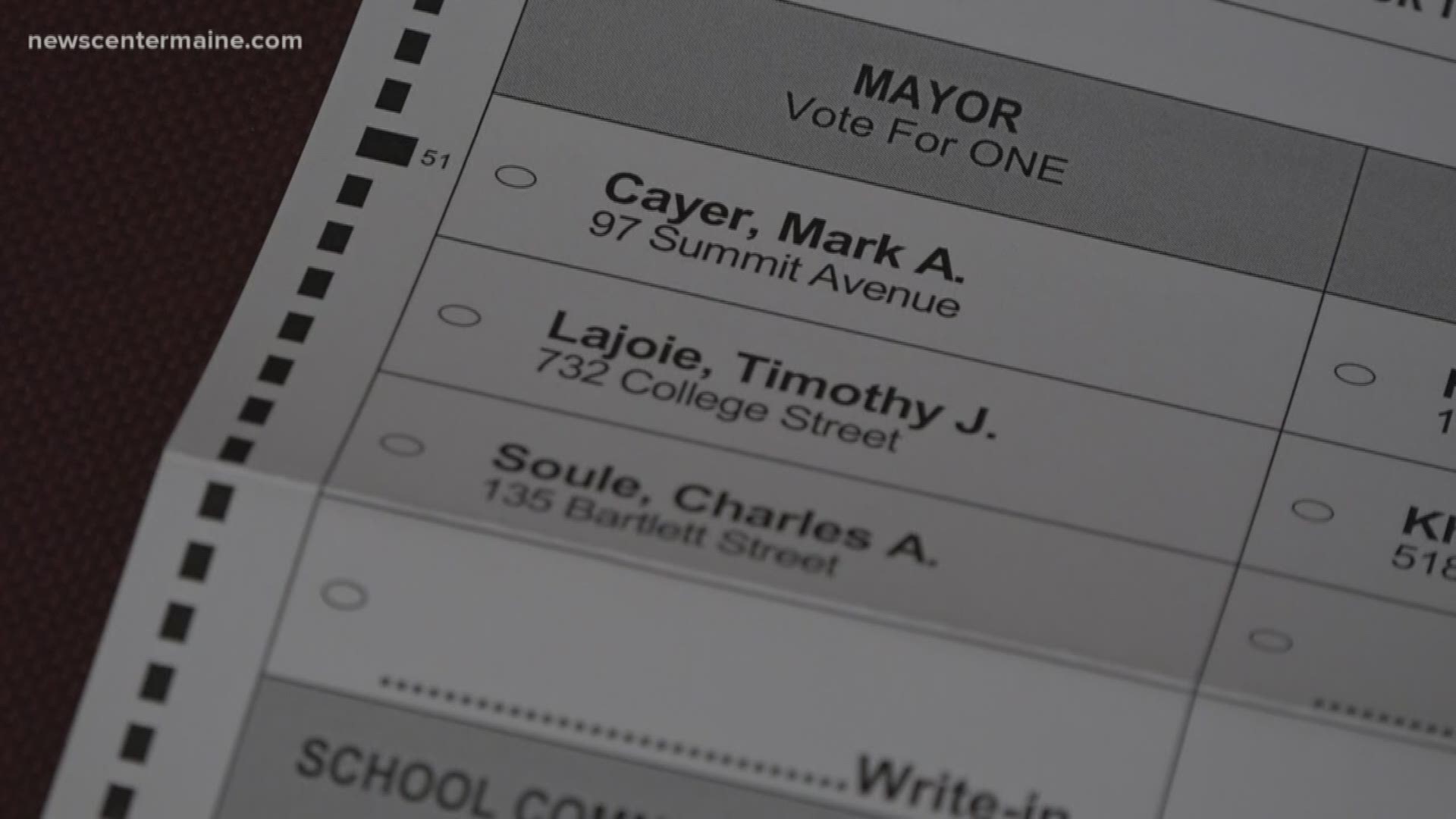 LEWISTON, Maine — Election day is less than one week away, and three candidates are running for mayor in Lewiston.

The city's last mayor resigned amid an investigation after allegations by a woman who said she gave the mayor emails from his opponent's 2017 campaign. He was later cleared of any wrongdoing.

The candidates said they are ready to move forward and want to take action on certain issues.

Current school committee chairman Mark Cayer said the mayor's role is to be the spokesperson for the city. He served three terms on the Lewiston City Council and has a law enforcement background.

Cayer said if elected, he wants to tackle economic growth and crime. He said there are not enough assistant district attorneys to handle hundreds of cases.

"I think it's important for me to advocate for that office and travel to Augusta and get more funding for district attorneys. Lewiston like any other city is seeing some concerning crime trends, like substance abuse and trafficking," said Cayer.

Tim Lajoie is also running. He was on the city council for two terms and is currently a sergeant with the Androscoggin County Sheriff's Department. His concern is also a crime.

Charles Soule is running for the eighth time. He said if he becomes mayor, he wants to tackle education.

"The school system is falling apart, even though it has spent $50 million in rehabbing area schools," said Soule.