2020 Election: The hot political races you may not know about

The race over which party will control the next Legislature is as intense as ever. 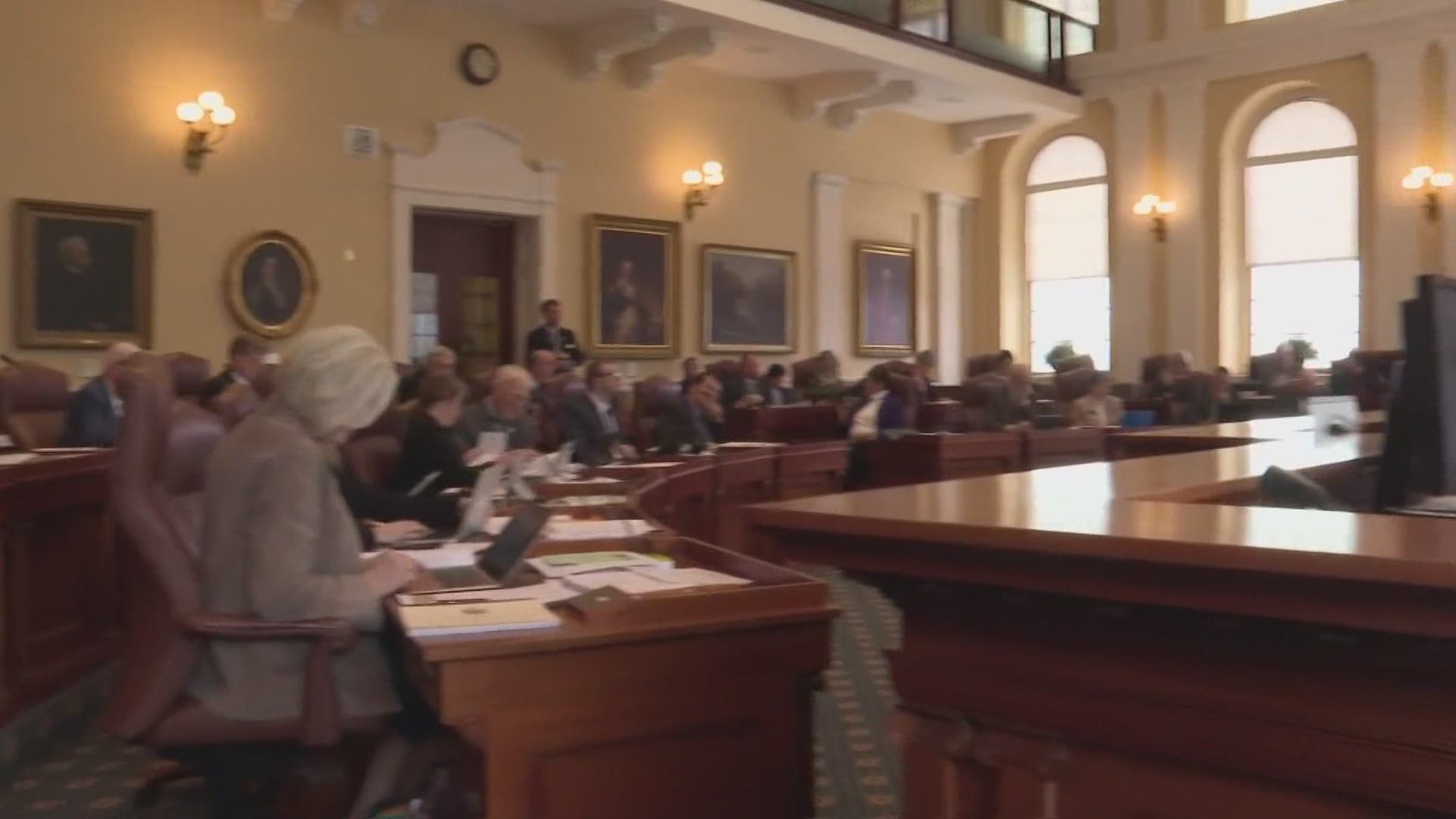 AUGUSTA, Maine — In this final week of the election, most of the attention will be on the race for president and the hotly contested race for U.S. Senate. But there is another campaign in Maine just as intense: the battle for control of the next Legislature.

All 186 seats are up for grabs, and there are fierce battles between the parties for a number of those seats.

“They are very intense,” Shawn Roderick, director of the Republican Senatorial campaign, said

Democrats currently hold a solid 21-14 majority in the Senate, and that party is working hard to keep control.

“Obviously we had a blue wave in 2018, but this chamber has changed hands five times in the past decade,” Democratic Senate campaign director Julia Brown said.

Both party campaigns are spending large amounts of money to help specific races where they think they can “flip” a seat to their side—or where they are fighting to hold off a tough challenge to one of their Senators. Each party has at least one of those. On the coast, Republican Senate Leader Dana Dow is battling a strong challenge from Democratic Rep Chloe Maxmin. On the other side of the aisle, in Aroostook County, Democratic Sen. Mike Carpenter is trying to fight off GOP assistant House leader Trey Stewart, in what is considered a generally Republican part of the state.

Roderick, the GOP Senate campaign leader, said his party is being outspent “4 to 1” by Democrats but insists they have a good chance of picking up seats, maybe even regaining control of the Senate lost two years ago. He praised the people running in his party.

“The quality of candidates we have running and their background, we believe we have a true chance of taking a majority.”

Julia Brown said Democrats are at somewhat of a disadvantage this year because they have six current Senators not seeking re-election, either by choice or because of term limits. Republicans, only have two Senators not running. Typically it can be easier to win an “open seat” than to defeat an incumbent. Still, Brown said she thinks Democrats should be able to keep hold of the reins in the Senate.

“I feel confident there is a pathway or a majority here. We picked up a lot of seats in 2018 and made a lot of promises about taking on big pharma and reducing property taxes, and those are promises we kept.”

Both Brown and Roderick said they expect large voter turnout on both sides.

In the House, Democrats hold an 87-56 edge, with six independents and two vacant seats.