The 'America First' Movement as defined by Gen Z supporters

Leaders of the Maine Federation of College Republicans discuss which issues they, as Gen Z conservatives, find most important. 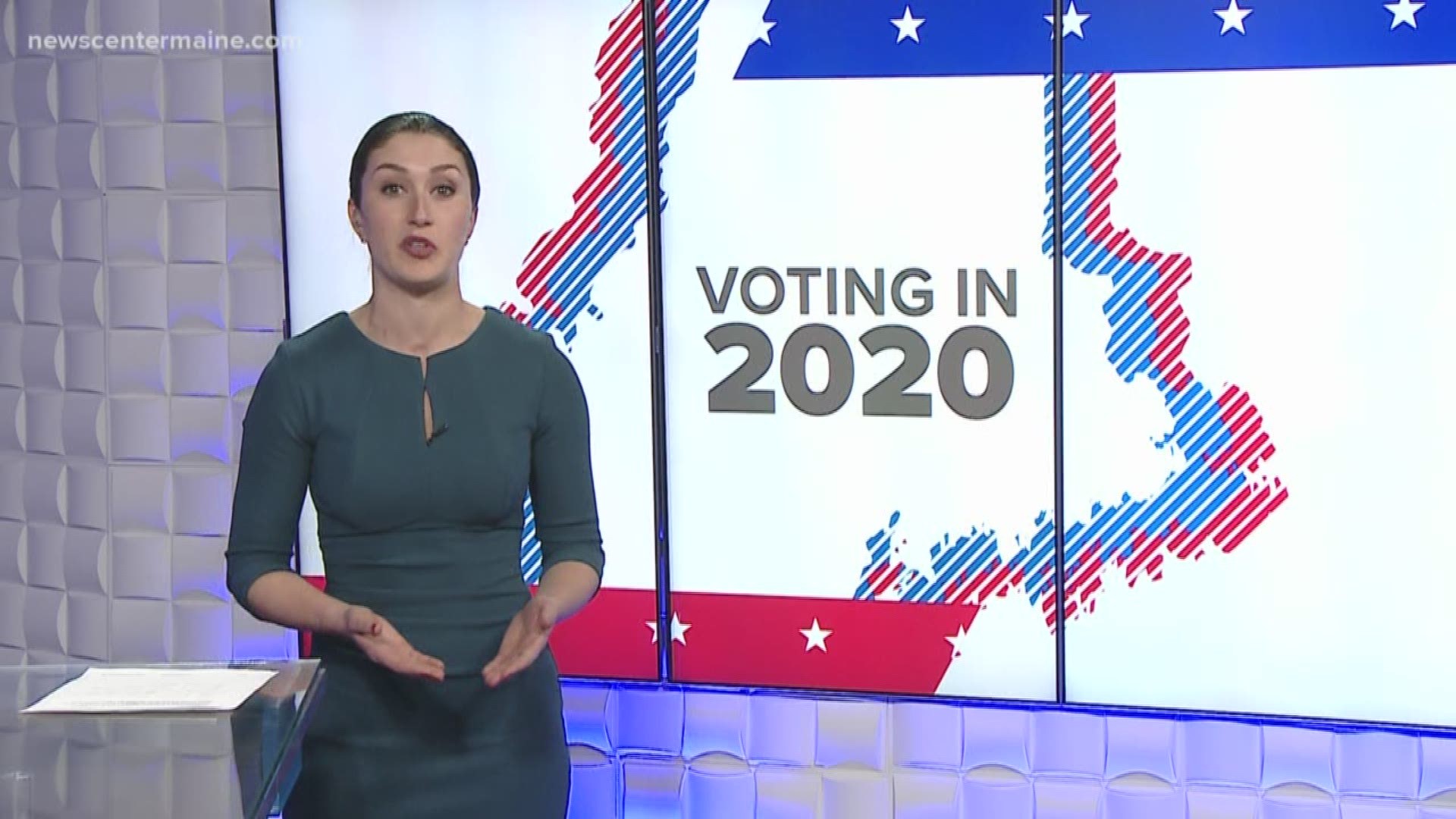 ORONO, Maine — If you turn on any 24-hour news channel, you hear it: American politics has gone to extremes, with the two major political parties defined as polar opposites.

However, when it comes to Party politics, things are not in black and white. There are deep divisions and different ways of thinking within each party.

This division is seen starkly in the Republican Party between "traditional" conservatives and what are being called "American first" conservatives.

Vice-chair of the Maine Federation of College Republican Jeremiah Childs self-identifies as an 'America First' conservative. "This is what Donald Trump has spawned," Childs said. "Once he is out of office, we will be a more populist, a much more pro-America Party and not so much the "country club" Party that it once was."

"I think right now it's Donald Trump's party and everyone else is catching up," Chair of the Maine Federation of College Republicans Charlie Honkonen said.

Childs said he believes the future of the Republican Party depends on rallying the support of Gen Z conservatives like himself.

"The Republican Party has realized it can't lose young people," he said. "The reason we lose elections a lot of times is that they don't focus enough on issues we care about. If they don't change, then the party will die."

There's a tension in the National Republican Party between "traditional" and "America First" conservatives.

According to Childs, some issues are more divisive than others. "I think immigration is the number one issue and then healthcare. We don't have as a solution to health care and that's something we need."

According to Honkonen, immigration is at the center of the America first way of thinking.

"There is an idea and belief of taking care of our own citizens first and foremost, rather than going out and taking in others," Honkonen said.

"A lot of people fear for their future job security, whether it's folks who go to college like us or folks who aren't going to college and are taking some of the lower-income other jobs. I think both are affected in different ways by different types of immigration, and I think it comes down to that-- the future of job security and availability for American First."

At the center of the America First movement is a feeling the current system isn't working for them. They say they want significant change, but they say there's resistance from party moderates and traditionalists.

It's something they say they're also seeing among Democrats.

Childs said, "I think people on the left who are voting for Sanders have realized the system has kind of spit them out and doesn't care about them and people on the right are the same way. It's this [feeling] that we're being left behind."

NEWS CENTER Maine's series "Voting in 2020" is perspective based. It's an opportunity to listen to various points of view, not necessarily engage in political debate.

If you or someone you know-- or perhaps a group you know-- would like to engage in this type of conversation, you can reach NEWS CENTER Maine's Hannah Dineen at Hannah.Dineen@NEWSCENTERMaine.com.