Cole was a World War II veteran and philanthropist who founded the Cole Land Transportation Museum. 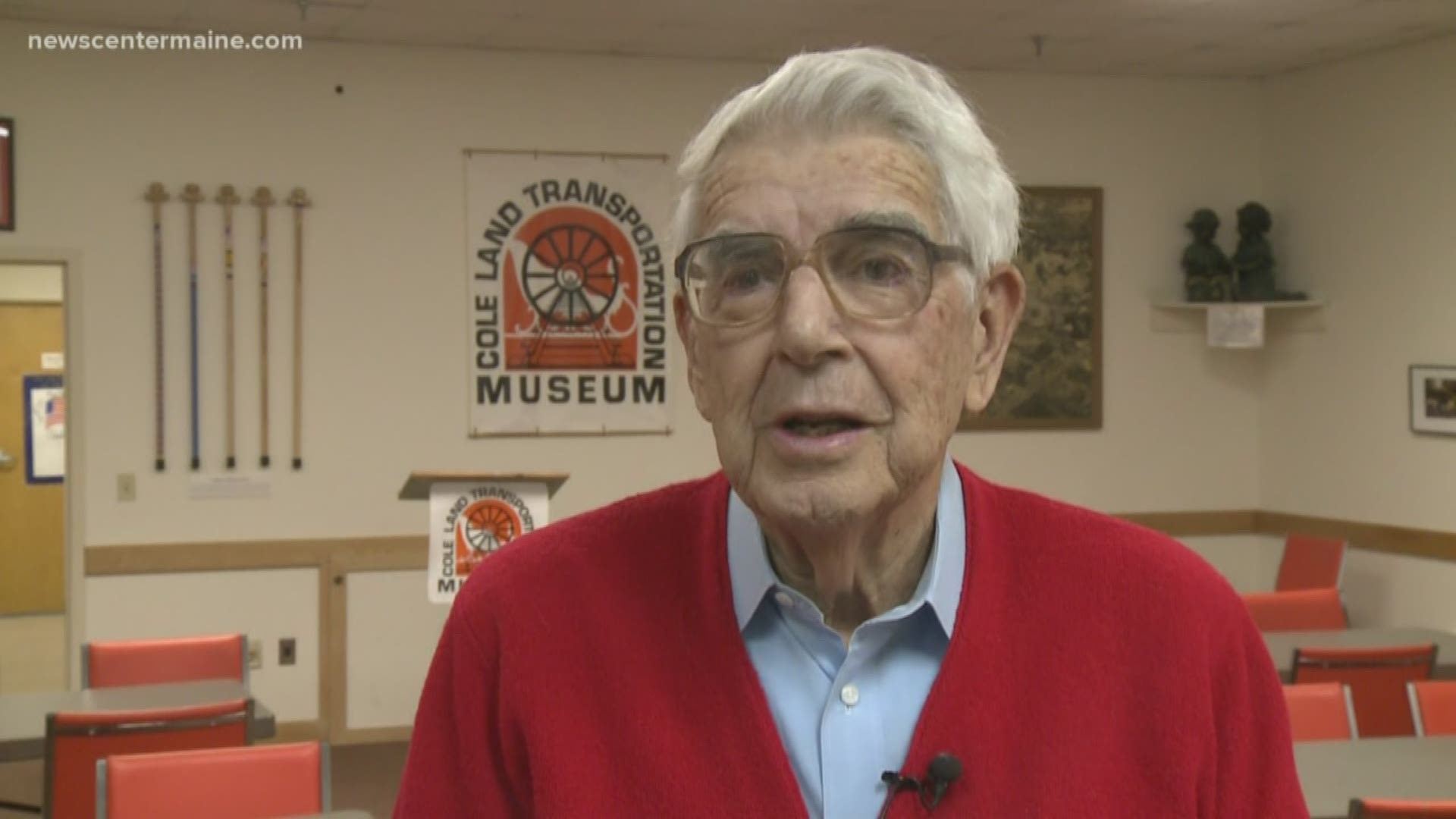 Cole was a World War II veteran and philanthropist who founded the Cole Land Transportation Museum, created the Walking Sticks for Veterans program and advocated for those who have served our nation in uniform.

“There is no one in Maine who was a greater advocate for our World War II veterans than Galen Cole," Collins said. "From the military displays at the Cole Transportation Museum to the beautiful maple walking sticks that he distributed to veterans, he honored those who wore the uniforms of our country at every opportunity. Galen was responsible for educating countless schoolchildren about the sacrifices made by our veterans and their families."

“Galen not only was a patriot, he was also a well-respected business leader who built up his family’s successful transportation business," Collins continued.

“My husband Tom Daffron and I honor this great citizen and send our heartfelt condolences to his family," she said.

RELATED: Six months out from Maine senate primary, campaigning is in full swing

RELATED: Some Maine students will meet Sen. Susan Collins after their school was chosen as a National Blue Ribbon School