Dunlap spent 14 years as Maine’s secretary of state before reaching the term limit in 2020. 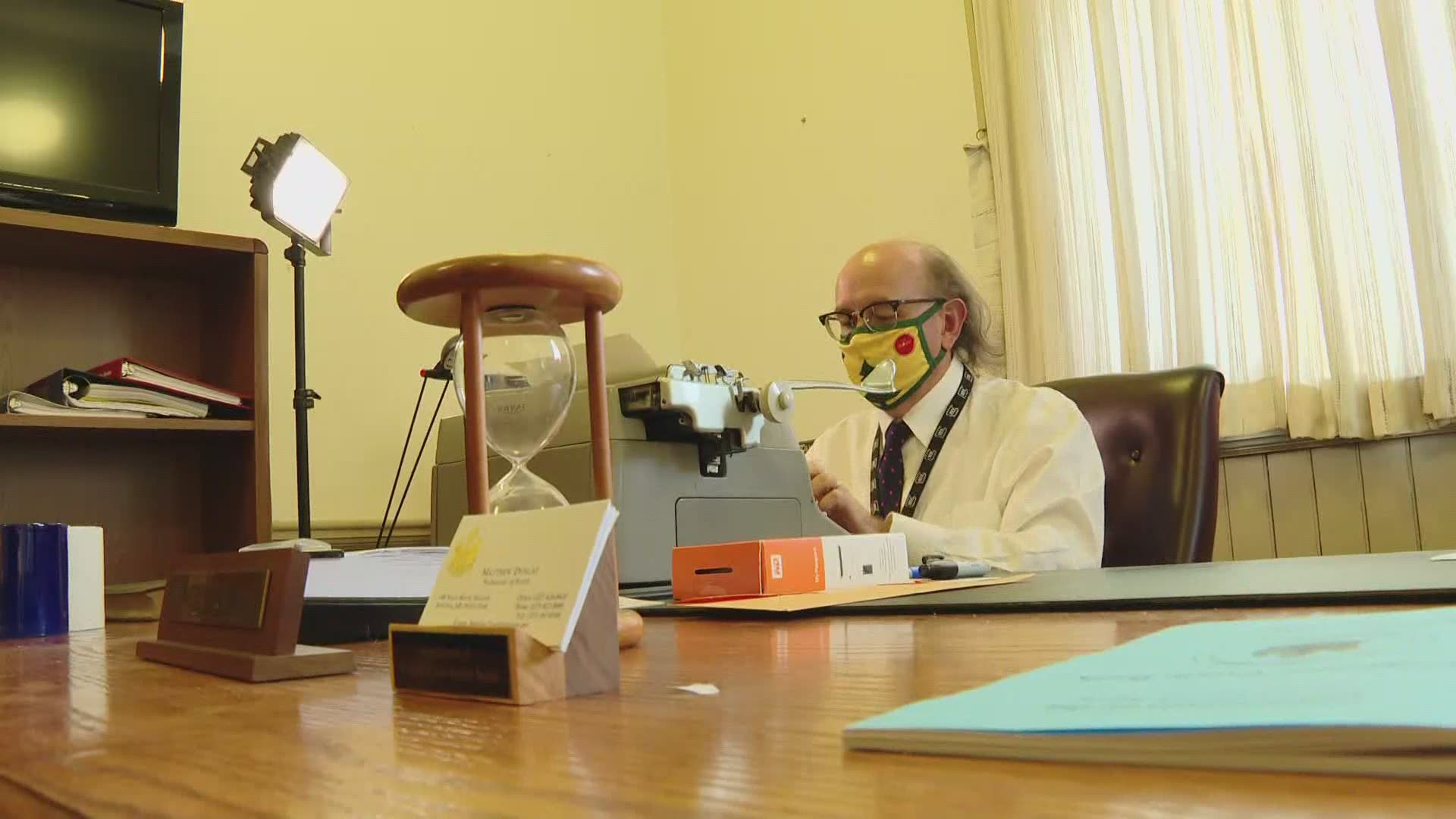 AUGUSTA, Maine — EDITORIAL NOTE: This video was published on September 30, 2021.

Maine’s state auditor announced Friday that he is stepping down after failing two exams needed to become a certified public accountant, a requirement for the post he was elected to last year.

The soonest he could retake the exams is in 60 days, putting him past the nine-month window to gain certification after his election. Dunlap said he will turn the job over to Deputy State Auditor Melissa Perkins.

"Maine law requires the state auditor to be a certified public accountant but provides nine months to achieve that designation. Dunlap said he plans to retake the exams once he is eligible," according to AP.

Dunlap spent 14 years as Maine’s secretary of state before reaching the term limit in 2020.