Spencer said she will launch an investigation on Day 1. Jones said she has the experience and resume to fix this complex issue 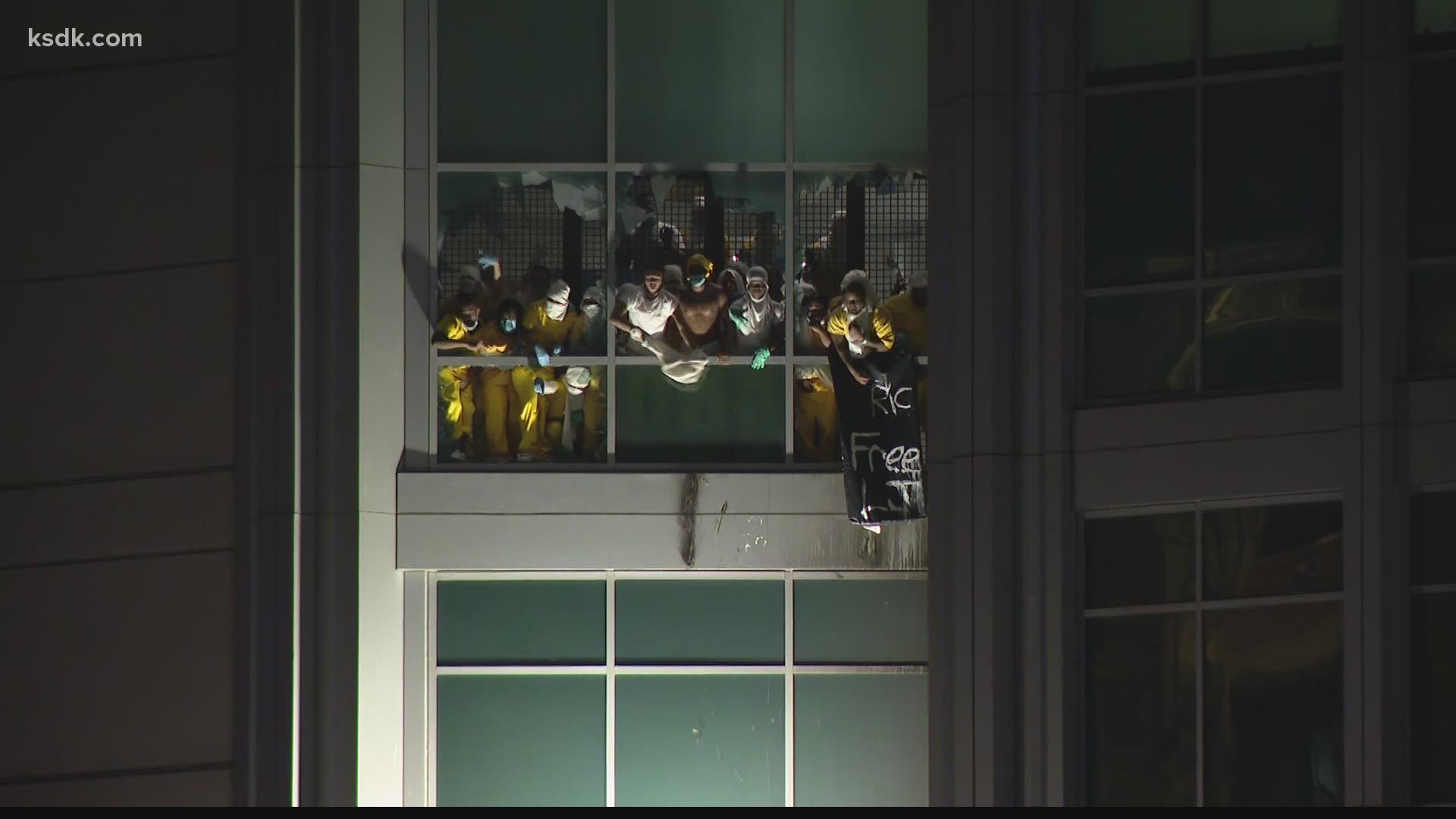 Both Alderwoman Cara Spencer and Treasurer Tishaura Jones said not enough is being done right now to fix the issues plaguing the jails or the city’s justice system.

Spencer said if elected, she will launch a full investigation into the longstanding issues at the jail. The investigation will look into getting inmates faster jail times to reduce the number of people housed there, upgrading critical infrastructures like locks and making sure people are not denied their constitutional rights.

“We need to come in and rectify this immediately,” Spencer said. “This is a breakdown of trust with the public. I am fully committed to launching a full-fledged investigation into all of the issues related to the health and wellbeing of those in custody and our employees.”

Spencer said she is shocked but not surprised to see another riot on Easter night. She’s troubled that while chaos ensued, no clear leader from City Hall stepped up to find a solution.

“When I'm elected mayor, we will get this in shape,” Spencer said. “We will have a clear chain of command and will restore the faith and trust of the general public and all involved.”

Spencer plans on balancing out the inmate: guard ratio by getting more people court dates which should decrease the jail population. That will take cooperation from the courts.

Jones cleaned up the treasurer's office when she took over in 2013 and said she has the experience needed to fix issues plaguing the jail.

“Coming into somewhere where there are existing problems is not new to me,” Jones said. “I have experience coming in and taking over and fixing things, this will be no different, just on a larger scale.”

She said a solution must come from cooperation amongst city leaders and the courts to get the wheels of justice moving faster for inmates. She also wants to fix infrastructure issues at the jail. She said hiring more guards is a must.

“We need to get applicants ready to hire and move them through the process,” Jones said.

Both candidates back closing “The Workhouse”, a jail located in North St. Louis and fixing issues at the downtown jail will not impede that timeline.