Gov. Mills has declined to act on legislation to allow sports betting and nearly 40 other bills passed by lawmakers in the final days of the legislative session. 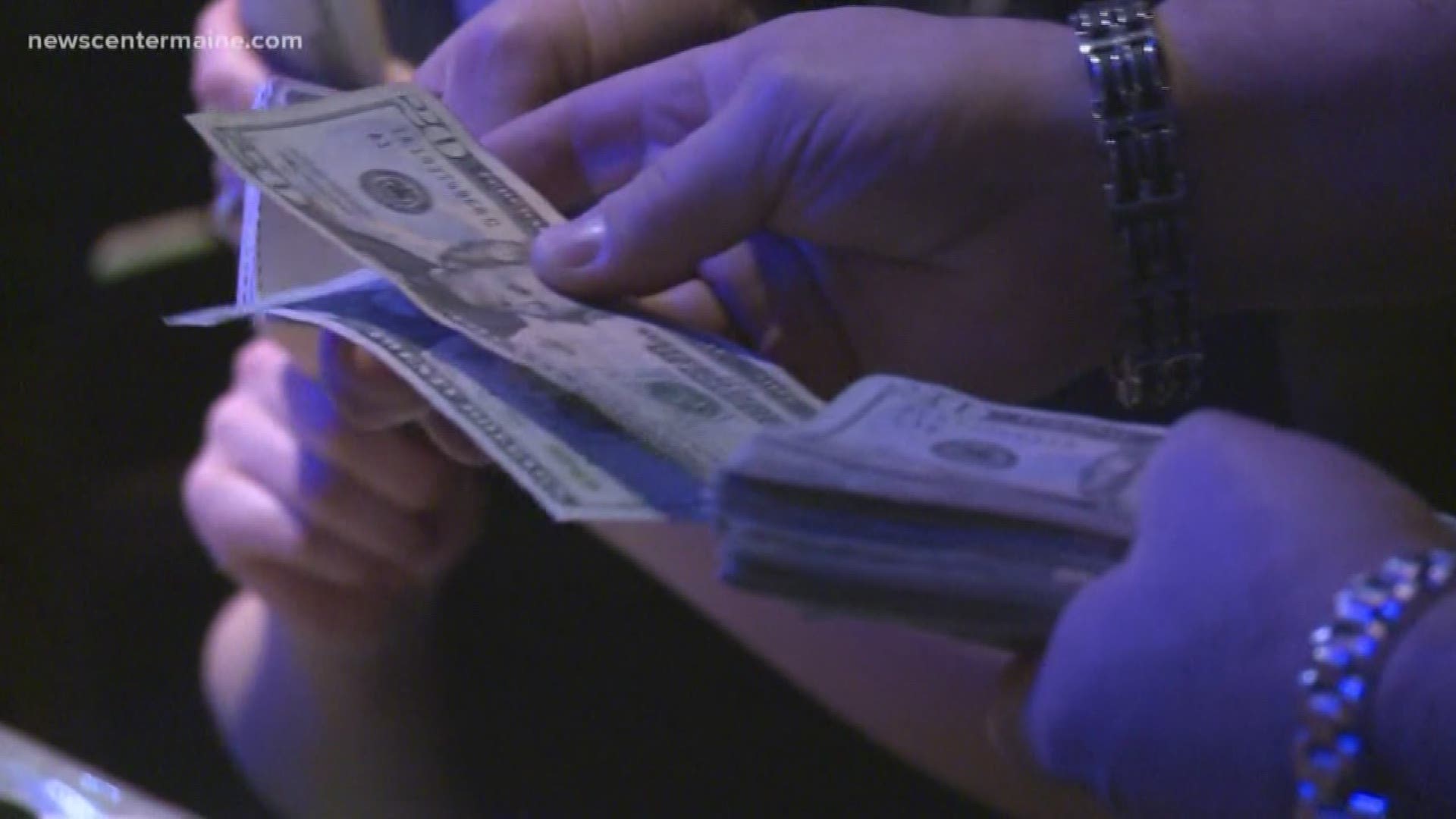 AUGUSTA, Maine — Maine Gov. Janet Mills declined to act on legislation to allow sports betting and nearly 40 other bills passed by lawmakers in the final days of the legislative session.

Her office said Wednesday that the governor would have three days to veto the bills once lawmakers return to Augusta. If she doesn't act by that deadline, the bills, which range from help for property crime victims to the automatic sealing of certain juvenile records, will become law without her signature.

Such bills could likely come up in January, when the Legislature is scheduled to return.

Maine estimated it would see up to $4 million in revenues over two years from the legislation, which would also send 1% to the gambling addiction and prevention fund.

Other bills held by the governor range from efforts to improve the dental health of Maine children, to providing college grants to homeless students.

Other bills include a total ban on child marriage under 16 and an income tax credit for producing renewable chemicals by converting renewable biomass.

Mills has signed 606 bills this year, her office said. She let 45 bills become law without her signature, and successfully vetoed eight bills.

The Democratic governor signed nearly 20 bills Tuesday, ranging from expanding the income tax credit to easing regulations on breweries to an evaluation of a proposal for a consumer-owned electric utility. She also signed a bill to subject electronic smoking devices to the state's tobacco tax and raise the tax on tobacco products other than cigarettes from 20% to 43% of the wholesale price beginning Jan. 2.

The bill is expected to raise over $16 million in state revenues through mid-2021.