Speaker of the House praises work of 'transformational' legislative session

“We managed to get it done,” Ryan Fecteau said of the session that finally adjourned Monday night. 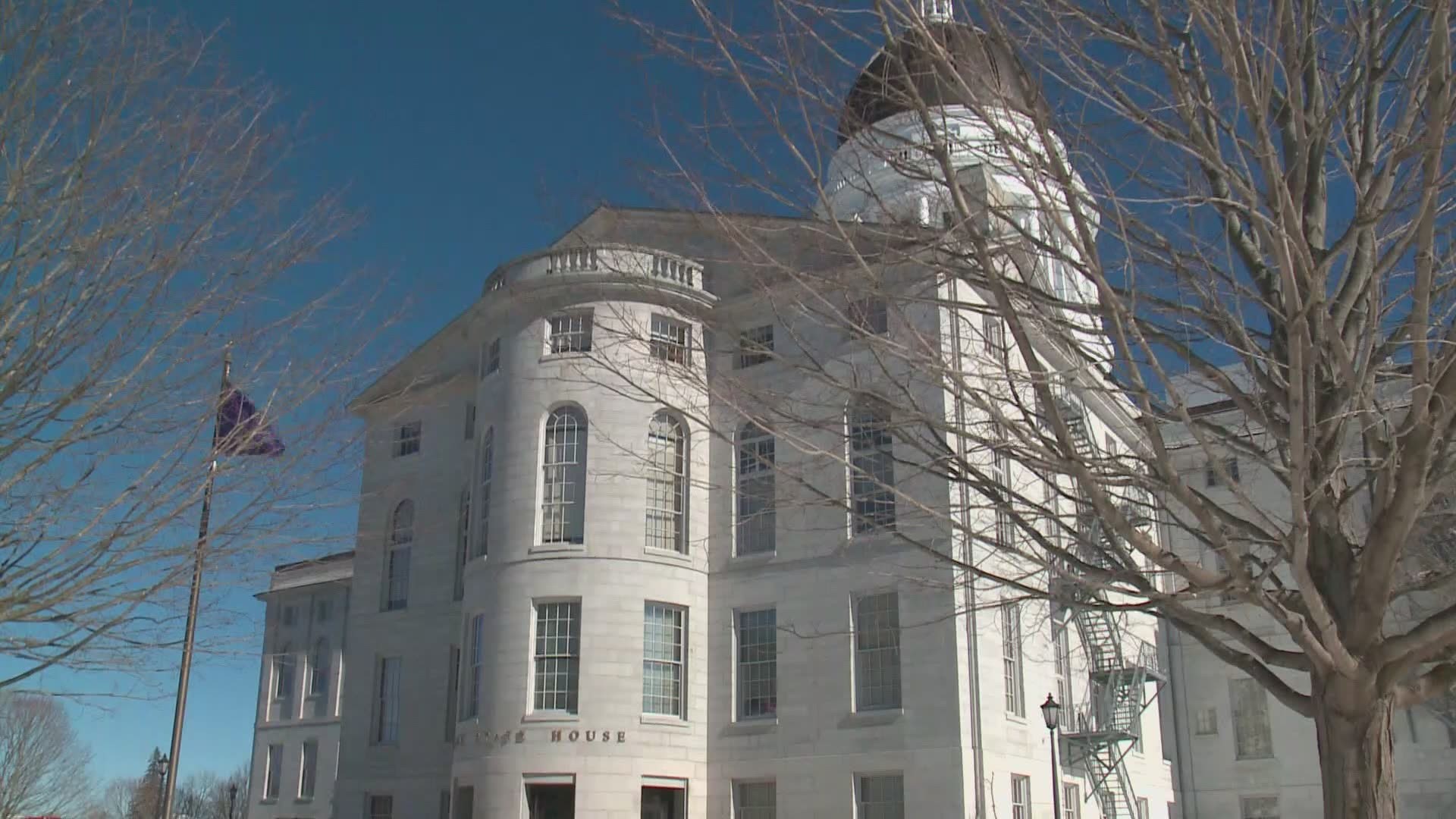 BIDDEFORD, Maine — Ryan Fecteau strolled happily down the sidewalk of his hometown Main Street Tuesday, enjoying the sun and the fact the Legislative session is over.

It was a session defined by the pandemic. Legislators worked remotely most of the seven-plus months since the start of January, committees meeting by Zoom and lawmakers not meeting face to face in the State House until rarely until June.

As Maine’s youngest Speaker of the House is well over a century, Fecteau faced an unprecedented challenge managing the session in his first year as Speaker. Fecteau said back in January, none of them knew if they could make it all work.

“We managed to get it done,” he said of the session that finally adjourned the previous evening.

He said the worries over the health and safety of lawmakers, staff, and others were a major challenge for leaders of the House and Senate, who are responsible for all of those in the building.

And aside from the COVID worries, there was the work of dealing with more than 1,700 bills and crafting a new state budget.

“All in all, I believe this was the most transformational legislative session in our history, in decades. Ultimately we were able to make significant changes that will impact Mainers across the state for a long time in a positive way. Really major investments in our communities.”

Thanks to a huge projected revenue surplus, the Legislature passed a new budget that provides more than $900 million in new or expanded program spending. That includes high-profile items such as meeting the long-awaited goal of having the state fund 55% of the cost of local schools and restore the required level of funding for municipal revenue sharing, which was first reduced more than a dozen years ago. Lawmakers hope that will slow increases in local property taxes, and that other measures will help the tax burden even more.

The budget package that met those needs had overwhelming bipartisan support.

The same is not true of a bill covering the allocation of nearly $1 billion in federal COVID relief funds. It passed with only Democratic votes because of a disagreement between the parties on several items, and the apparent unwillingness to resume negotiations, despite a request from Governor Janet Mills to do so.

Despite those issues, Fecteayu said the combination of the federal funds and the regular general fund spending is allowing progress on a range of needs that have languished for years because of lack of money.

He mentioned the $150 million being invested in broadband expansion, among other things.

But Fecteau puts high school voc-ed programs, now called Career Technical Education, or CTE, at the top of his list.

“They had not received a statewide investment on capital improvements since 1998, $5 million in 1998,” he said.

Fecteau said he had tried repeatedly over three terms to get money for CTE without success. This year, with lots of money available, that changed.

"$40 million to our vocational schools, so they can train young people on equipment actually in the field, that’s the kind of investment we have not been making because we haven’t had the resources or political will or both and now we will.”

Republicans, in particular, have asked if Maine will be able to really afford all that increased spending in the future? Will the higher level be sustainable?

Speaker Fecteau said the federal spending is for one-time needs and isn’t meant to become a recurring part of future budgets. As for education, revenue sharing, and a range of health care needs, he said he thinks Maine will be able to sustain that higher level.

“If we see a recession, and when you see a recession you know the belt gets tightened, but I’m hopeful Maine will have a strong recovery from the pandemic and build back even stronger.”

But he also had a caution, saying this year’s surplus and infusion of federal funds is very likely a one-time occurrence, and that future Legislatures are not likely to have that big a bundle of cash ever again.