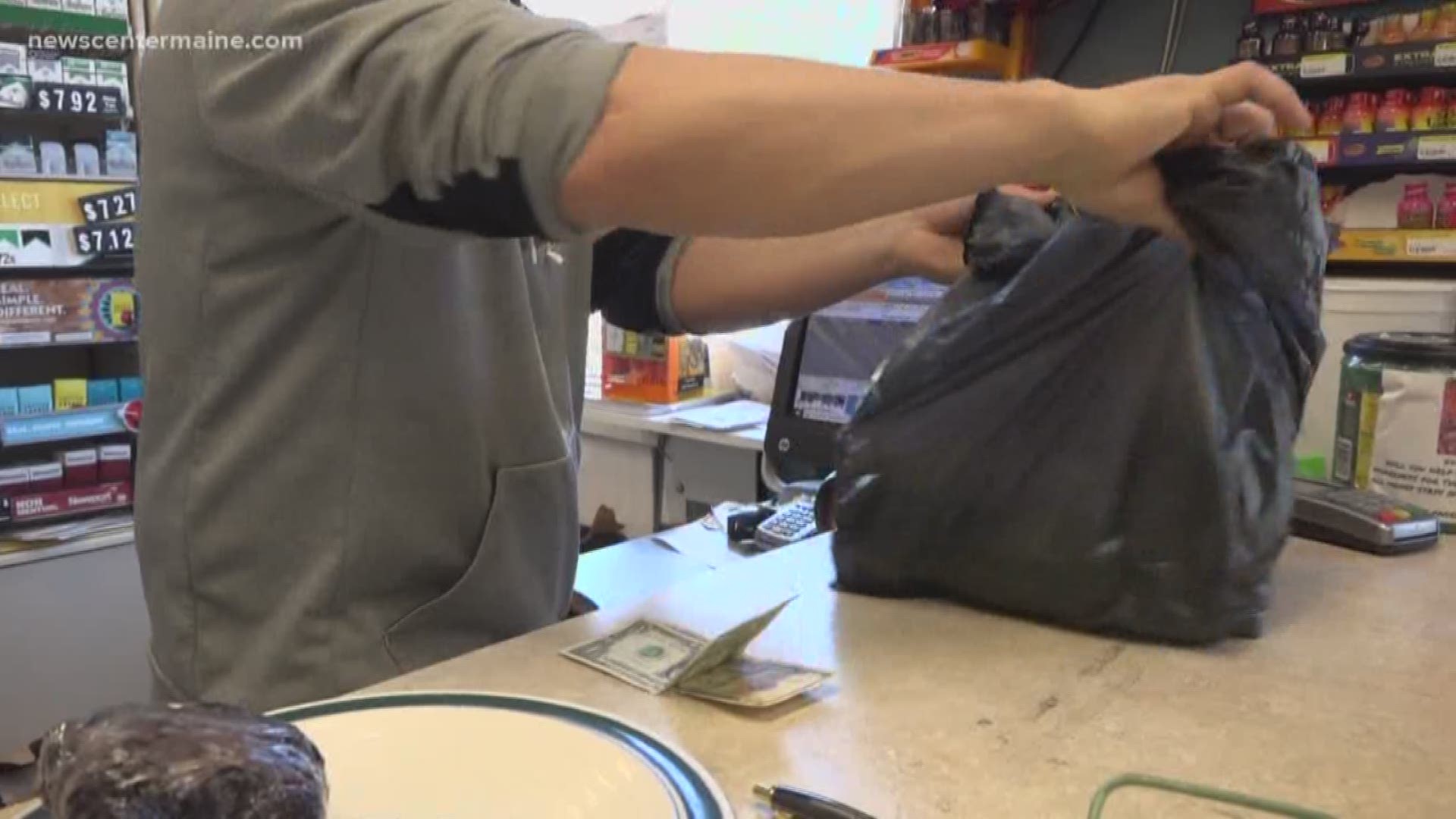 AUGUSTA, Maine — The Maine Senate gave initial approval Tuesday to a bill that if enacted would ban single-use plastic bags at the statewide level.

Several municipalities in Maine have already taken action and banned the bags' use at the local level.

The Senate voted 24-11 Tuesday in favor of the measure, mostly along party lines. Three Republican senators voted in favor — Sens. Lisa Keim of Dixfield, Marianne Moore of Calais and Kim Rosen of Bucksport.

The bill faces additional legislative action in both chambers.

LD 1532, presented by Rep. Holly Stover, D-Boothbay, aims to prohibit retail establishments from using single-use bags to bag products for customers to carry out and allow recyclable paper bags to be used at 5 cents a piece.

The bill, if successful, would make the ban effective April 2020.