A global technology company known as Morning Consult has released U.S. Senator Approval Rankings for the 4th quarter of 2019. 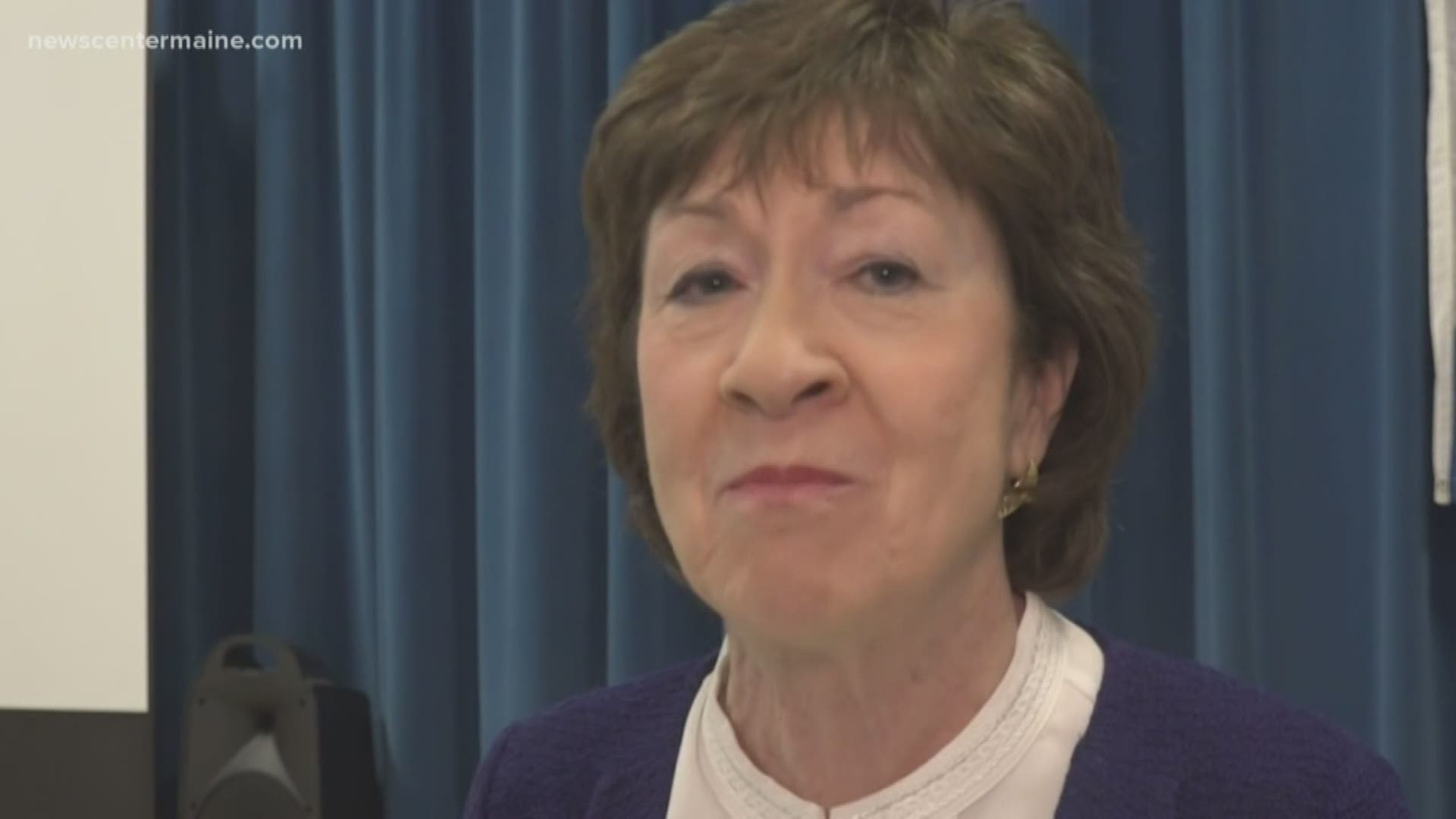 It lists Maine’s Senator Susan Collins as the number one most unpopular senator followed by Senator Mitch McConnell of Kentucky.

"This is an online poll that has little credibility. We are confident that it does not reflect reality, and Senator Collins remains focused on the job that Mainers elected her to do," Senator Collins' campaign spokesperson Kevin Kelley said.

It says it’s most popular and unpopular senators are determined by total approval and total disapproval, with net approval (approval minus disapproval) serving as the tiebreaker.

Maine Senator Angus King made the other list for being the fifth most popular senator in the country.

Credit: Morning Consult
Maine Senator Angus King made the other list for being the fifth most popular senator in the country.

The two most popular senators are Bernie Sanders of Vermont and John Barrasso of Wyoming.

The article also says, on a daily basis, Morning Consult is surveying over 5,000 registered voters across the United States on their senators.

The group claims to conduct global survey research at an unprecedented scale, speed, and accuracy, expanding the possibilities of how survey research data can drive business strategy. At the core of our survey research is a rigorous scientific methodology, trusted by media partners like The New York Times, Bloomberg, and POLITICO.

NEWS CENTER Maine has reached out to Collins for comment.