Collins says she wants all allegations against Kavanaugh to be included in the scope of the FBI's investigation, including ones made by the third accuser, Julie Swetnik. 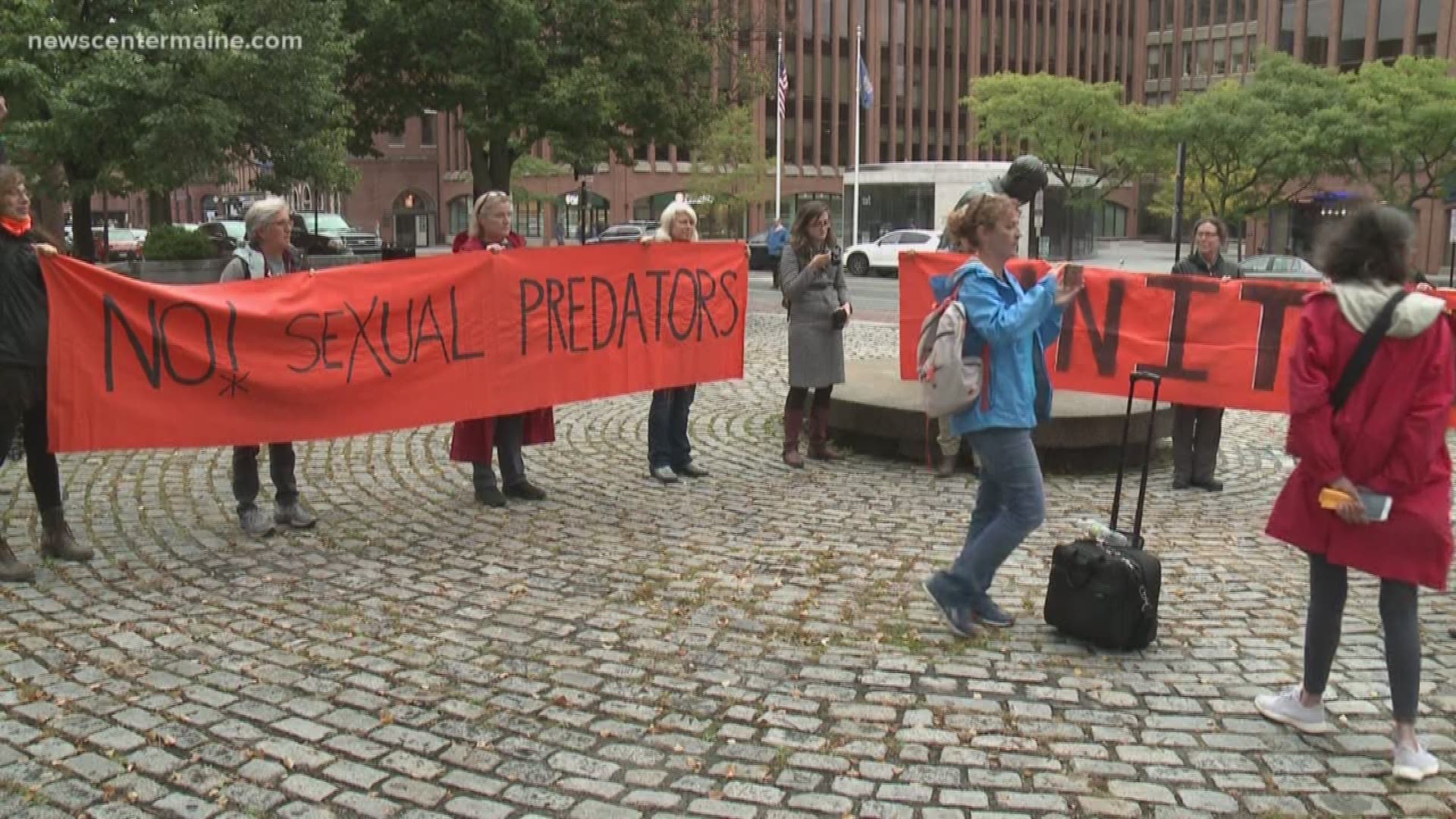 WASHINGTON (NEWS CENTER Maine) — Sen. Susan Collins said Monday she wants all allegations against US Supreme Court nominee Judge Brett Kavanaugh that were brought forward to the Senate Judiciary Committee to be included in the scope of the FBI's investigation, including allegations made by the third accuser, Julie Swetnik.

Swetnik is the woman who claims that Kavanaugh and a high school classmate, Mark Judge, were excessively drinking and at parties where girls were sexually assaulted.

Related: Yea or Nay: Mainers voice their opinions on Kavanaugh

Along with Sens. Flake (R-Ariz.) and Murkowski (R-Alaska), Sen. Collins advocated for the additional background investigation because she believed that it could help senators evaluate the claims that have been brought to the committee.

According to her office's communications director, Annie Clark, Collins was encouraged by President Trump's statements that he would give the FBI agents the latitude they need to do their work.