Sen. Collins and staff getting abusive calls and correspondence

Despite a lot of outside pressure, Sen. Collins remains undecided on the confirmation of Supreme Court nominee Brett Kavanaugh, a controversial pick many believe would help roll back abortion access in the U.S. 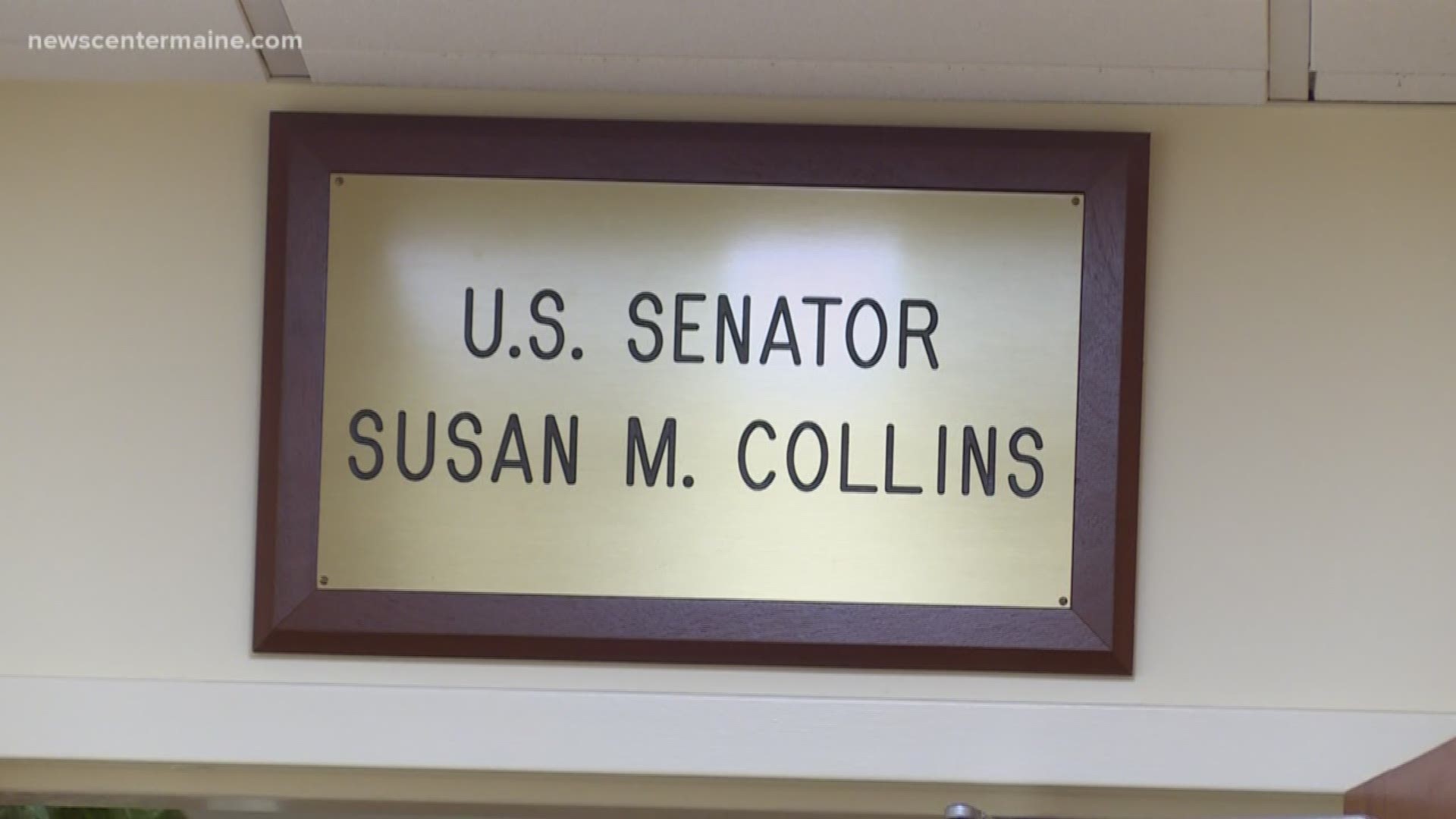 Kavanaugh has been a controversial pick as many believe he would help roll back abortion access in the U.S.

Sen. Collins, who is pro-choice and considered a critical swing vote, is being pressured – and even harassed – to vote "no."

All six of Collins' offices in Maine are receiving letters, emails, visitors and a high volume of phone calls and voicemails about Kavanaugh and Collins herself. Many of them vulgar and offensive.

Steve Abbott, Collins' chief of staff, said that since the 2016 elections they have noticed an increase in intensity and anger from callers, most from the left, but the right as well.

Abbott said nice or not, if there is any substance to the call, they'll log it. Only if the caller is from Maine "We take more information from our Mainers, our constituents, Abbott said. "Those are the people we're here to represent and those people get the bulk of our attention."

Not people from away, activists or organizations who favor political stunts over thoughtful discussion.

"The most compelling advocacy is sincere, personal and done in a thoughtful and respectful way," Abbott said. "Those are the voices that we tend to listen to closely."

Collins said she will make a decision as soon as she has completed her review of the public hearings and relevant committee documents.