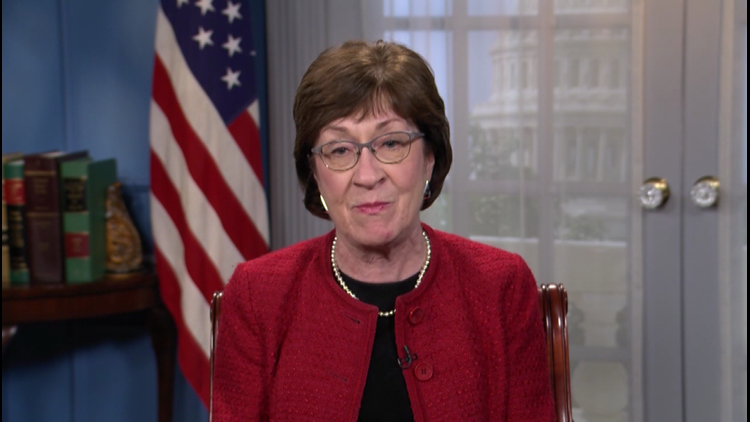 Sen. Collins among senators to introduce bill on reducing robocallers

In a release from Sen. Collins' office, the proposed bill is called the Anti-Spoofing Penalties Modernization Act of 2019.

“Putting an end to the scourge of illegal robocalls will take an aware public, aggressive action by regulators and law enforcement agencies, and a coordinated effort at every level of our telecommunications industry. The enhanced penalties called for by our ‘Anti-Spoofing Penalty Modernization Act’ are an important tool in the fight. I urge my colleagues to support this legislation.”

The release says that spoofing is a way for criminal robocallers to mask their identity.

Congress passed the Truth in Caller ID Act in 2010, which prohibits the use of misleading or inaccurate caller-ID information to intentionally defraud, cause harm, or wrongfully obtain anything of value.

The Anti-Spoofing Penalties Modernization Act of 2019 would double the penalties for robocalling from $10,000 to $20,000 per violation, and the maximum fine from $1 million to $2 million.

The bill was proposed by Collins at an Aging Committee hearing on Wednesday.