(CNN) — The campaigns of Bernie Sanders and Pete Buttigieg on Monday requested a partial recanvass of the results from the Iowa caucuses. Sanders’ c... 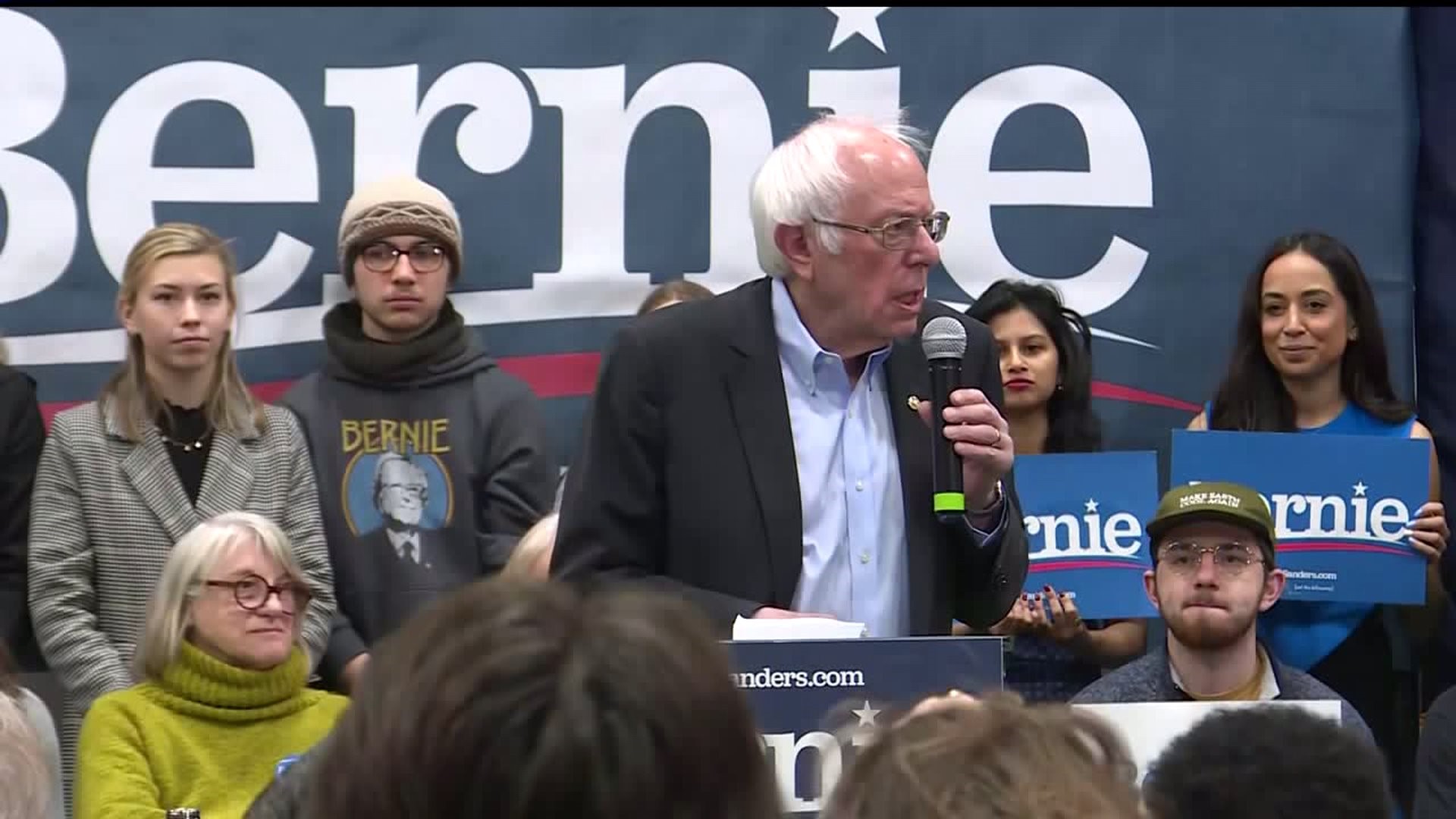 (CNN) -- The campaigns of Bernie Sanders and Pete Buttigieg on Monday requested a partial recanvass of the results from the Iowa caucuses.

Sanders' campaign has asked for a recanvass of 25 precincts and three satellite caucuses in the state, arguing that if "errors" are corrected, the Vermont senator would pick up one national delegate.

Buttigieg's campaign, meanwhile, has asked for a recanvass of 66 precincts and all satellite caucuses in the state, a total of 143 precincts, the Iowa Democratic Party said.

The state party would not say Monday how long the recanvass would take.

Price also left open the possibility that campaigns could ask for a recount, if they aren't satisfied by the recanvassing results.

"While a recanvass is just the first step in the process and we don't expect it to change the current calculations, it is a necessary part of making sure Iowans can trust the final results of the caucus," Sanders senior adviser Jeff Weaver said in a statement.

He continued: "Our volunteers and supporters worked too hard, and too many people participated for the first time to have the results depend on calculations that even the party admits are incorrect. Once the recanvass and a subsequent recount are completed in these precincts, we feel confident we will be awarded the extra national delegate our volunteers and grassroots donors earned."

The Buttigieg campaign made clear in the request sent to the Iowa Democratic Party that it was only making the request in response to the Sanders campaign's request.

"Our recanvass request would result in a net of at least SDEs in favor of Pete Buttigieg," the campaign wrote in a letter provided to CNN.

On Sunday, the party released updated vote numbers and a new national delegate estimate after completing their review of 95 precincts which campaigns had flagged as potentially inaccurate. The updates put Pete Buttigieg at a 0.1% lead over Sanders in the state delegate equivalent count, which determines the winner of the Iowa caucuses. That margin is unchanged from the previously announced results.

If the results are left unchanged, Buttigieg, the former mayor of South Bend, Indiana, would be the winner of the Iowa caucuses with 14 delegates, according to the Iowa Democratic Party. Sanders will receive 12, Massachusetts Sen. Elizabeth Warren will get eight, former Vice President Joe Biden will receive six, and Minnesota Sen. Amy Klobuchar will get one.

The calls for a partial recanvass comes a full week after Iowans went to nearly 1,700 sites across the state to caucus for their picks for President.

But questions have been raised about the results, because of a faulty app meant to count the votes and an overwhelmed call center line meant to provide precinct chairs with help. The chaos has led to some top Democrats calling for Iowa to lose its coveted spot at the first state in the nominating process.

Much of the criticism has been directed at Price, who apologized for the mishaps and said mistakes made during the Iowa caucuses were "categorically unacceptable."

Price has also called for an "independent investigation of what happened," saying one was "necessary once we finalize the results."

Initially, it appeared no campaigns were eager for a recanvass. But Sanders' campaign always reserved the right to call for a partial one.

Sanders and Buttigieg have largely moved beyond the Hawkeye State, as they campaign in New Hampshire ahead of Tuesday's first-in-the-nation primary.