Ross LaJeunesse suspends Senate campaign, vows to 'do whatever he can' to unseat Sen. Collins

"After consulting with my campaign team, I have determined that given current circumstances, there is no longer a path to victory for our campaign," LaJeunesse wrote 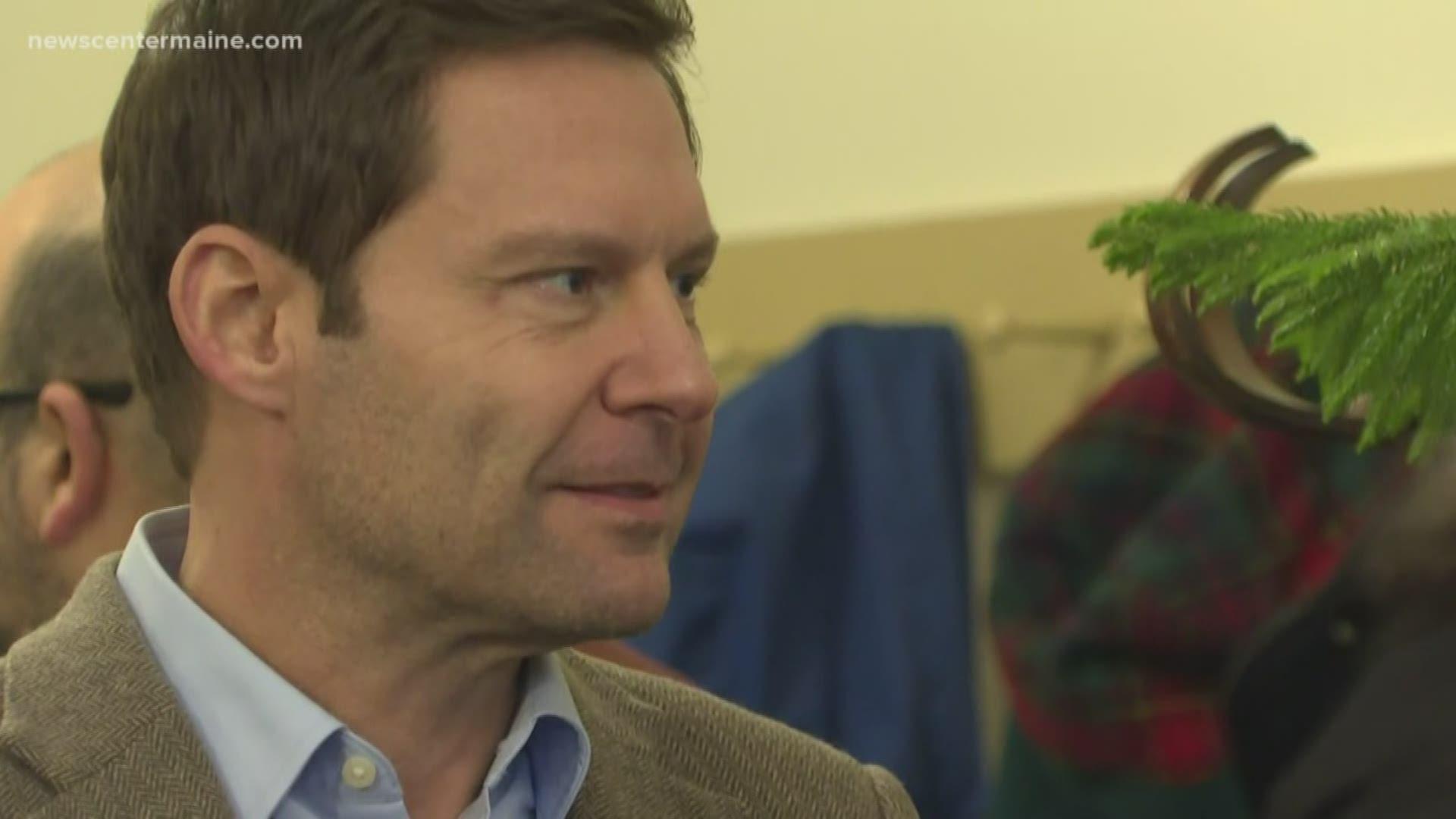 The former Google executive would have been the first openly LGBTQ man ever elected to the U.S. Senate, and had gained a key endorsement from LGBTQ Victory Fund.

In a message posted to his Twitter account and medium.com, LaJeunesse endorsed House Speaker Sara Gideon, saying he vows to do whatever he can to unseat Senator Susan Collins.

"After consulting with my campaign team, I have determined that given current circumstances, there is no longer a path to victory for our campaign.

It would be wrong for me to represent otherwise.

I cannot ask my supporters to continue working hard, to continue making financial contributions, to continue volunteering, to continue advocating for my campaign when the country is focused on an unprecedented health and economic crisis, and when the type of campaign I planned, meeting voters where they live and work and speaking person to person, is impossible."

LaJeunesse said he has tremendous respect for Betsy Sweet and Bre Kidman, two other Democrats still in the race, but that he believes Gideon is best equipped to defeat Collins in November:

"I admire Sara and her years of service to the people of Maine. She has served us well in Augusta and I am confident she will represent us well in Washington. I also know that Sara is the only Democrat who can beat Susan Collins. So I will do whatever I can to ensure that she wins in November and that she becomes Maine’s next United States Senator."