Solidarity in Salary Act proposes withholding paychecks from the president, vice president and members of Congress during any future government shutdowns. 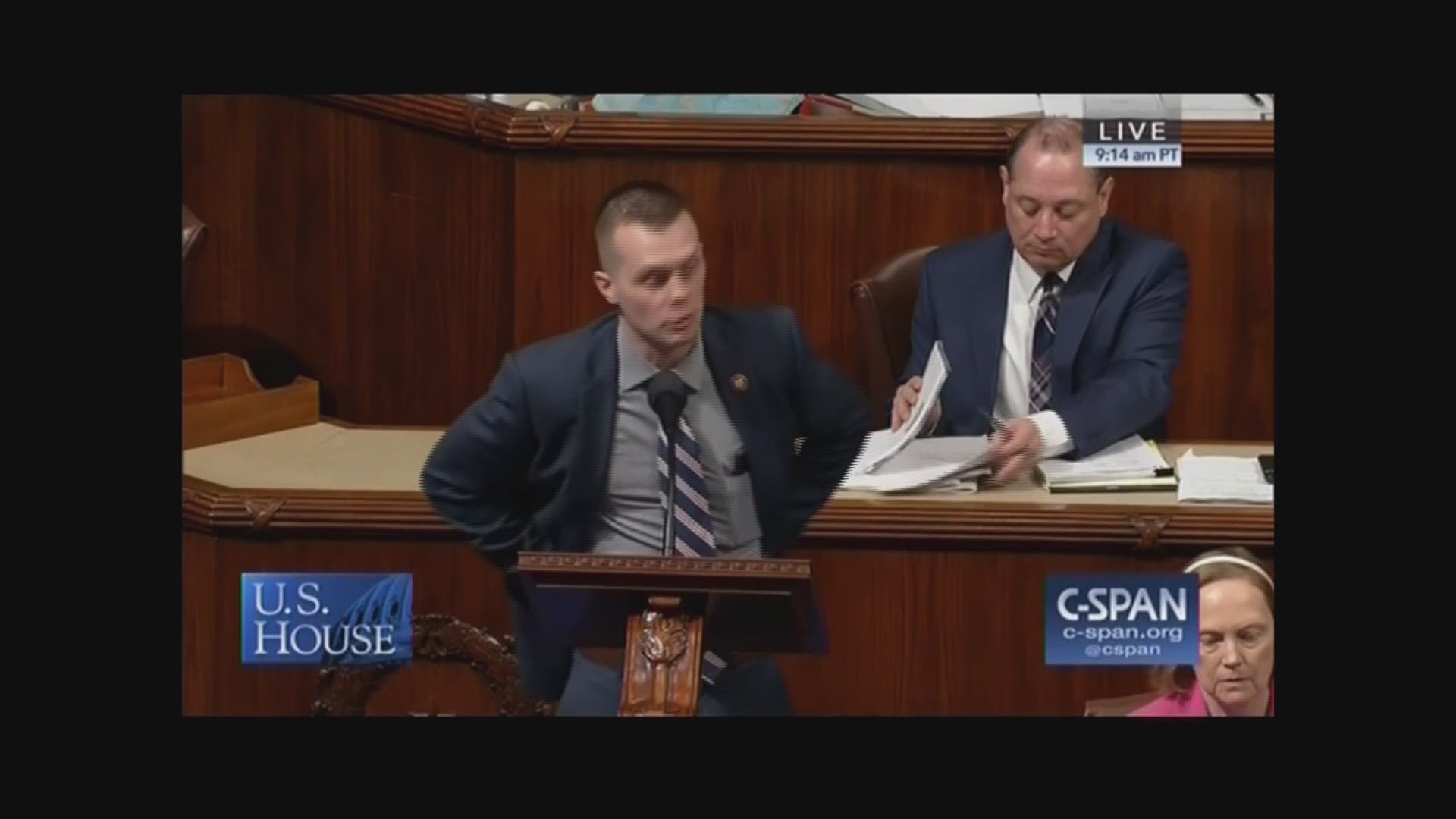 Golden introduced the Solidarity in Salary Act of 2019 on the House floor Tuesday to put pressure on members of the legislative and executive branch during government shutdowns.

The Solidarity in Salary Act is a bipartisan bill that proposes withholding paychecks from the president, vice president and members of Congress during any future government shutdowns, according to a spokesperson for Golden. Golden calls the bill common sense.

“Federal workers don’t get paid during a government shutdown. Neither should politicians,” said Golden.

The democratic representative has been outspoken about the need for both sides to be held accountable for the longest shutdown in the nation's history.

"I’ve said from the beginning of this shutdown crisis that the way forward is for both parties to come to the table and work together," Golden said in a statement after an agreement was reached last week. "Congress needs to put actions behind its words.”

The payroll for the congress members, president, and vice president would be held in escrow every day of a shutdown until the government was open again.