The campaigns for and against the question have raised more than $71 million. NEWS CENTER Maine breaks down top campaign donors. 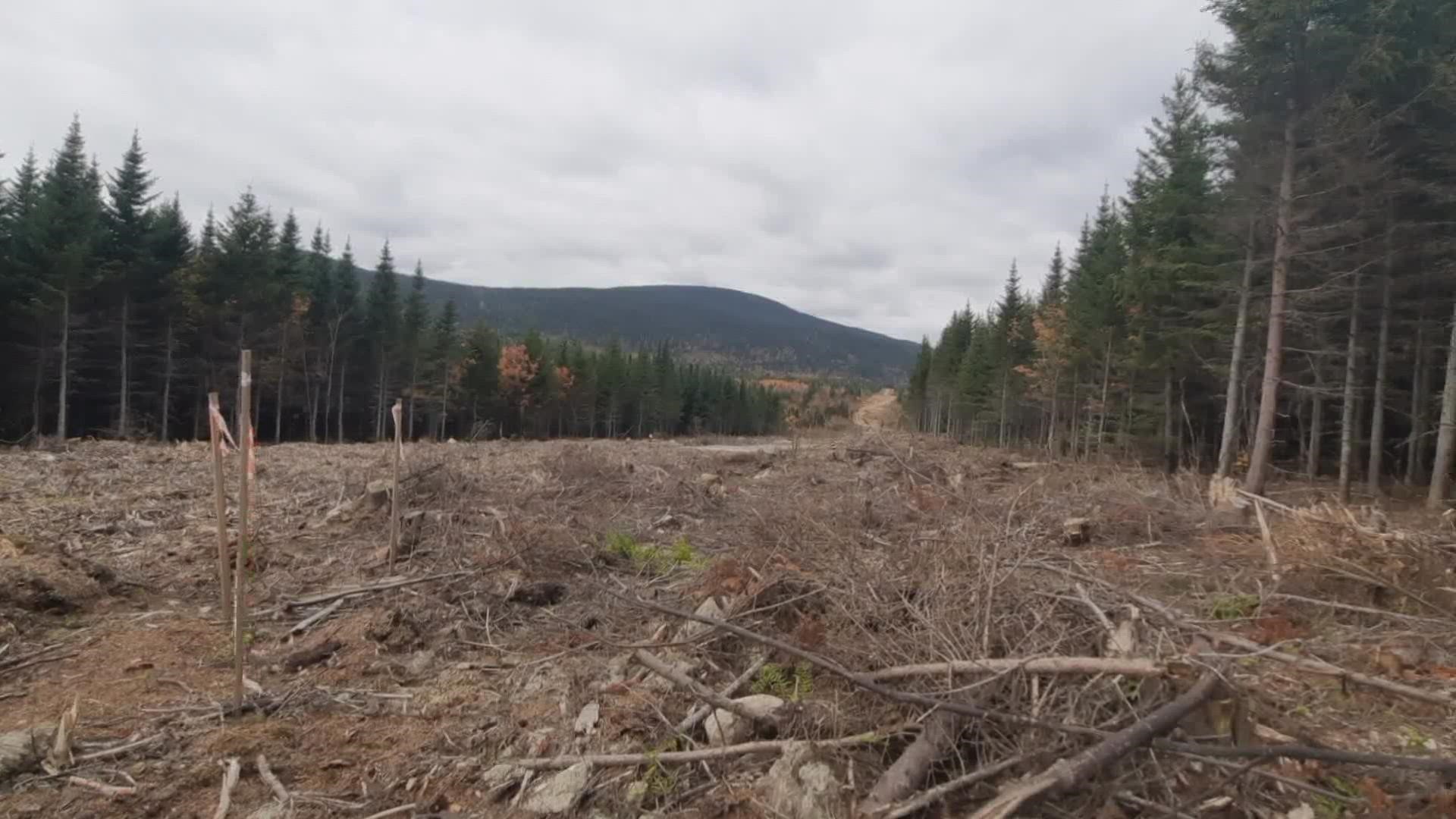 That's according to the Maine Ethics Commission, the group which tracks campaign spending.

According to Ballotpedia, since 2019, the recorded spending to support or oppose the CMP corridor has exceeded $71 million.

The No CMP Corridor Political Action Committee is leading the campaign in support of Question 1.

"As you can imagine when you see the level of spending from CMP, it's certainly been a David and Goliath scenario," PAC Director Sandi Howard said.

That is why Howard said the group has welcomed financial support, even from unusual allies.

Notably, the top contributor to the PAC is Mainers for Local Power, which is funded predominantly by NextEra Energy Resources, Vistra Energy Corporation, and Calpine Corporation. All are energy companies with various investments in Maine and New England.

Howard said, "They may have different reasons for opposing the project than maybe what our grassroots reasons are, but we know we can't do it without collaborative help."

The PAC Mainers for Local Power is also supporting the ballot initiative.

"They're going to be competing with a subsidized foreign competitor and quite candidly, their employees are very concerned about their jobs," Gallagher said.

On the opposing side of this referendum, the PAC Clean Energy Matters is leading the campaign in fundraising.

Newell Auger. legal counsel for Clean Energy Matters, said, "It shouldn't come as a surprise to anybody that the folks who made the investment of time and energy to design the corridor [would] want to see this built and to make the investment to see that it's built."

He said the 'Yes on 1' campaign has not been as transparent about its funding, which he believes is more significant than the unprecedented level of fundraising.

"I think at the end of the day, Maine people are less concerned about the amount of money and more about: are you following the law? Are you complying with the law? And are you willing to tell people where your money is coming from," Auger said.

NEWS CENTER Maine reached out to NextEra, Vistra, and Calpine for comment on their campaign donations tonight and has not heard back.

RELATED: Question 1 does not give lawmakers additional power