After an initial tie and a winner drawn from a bowl, officials are recounting ballots. 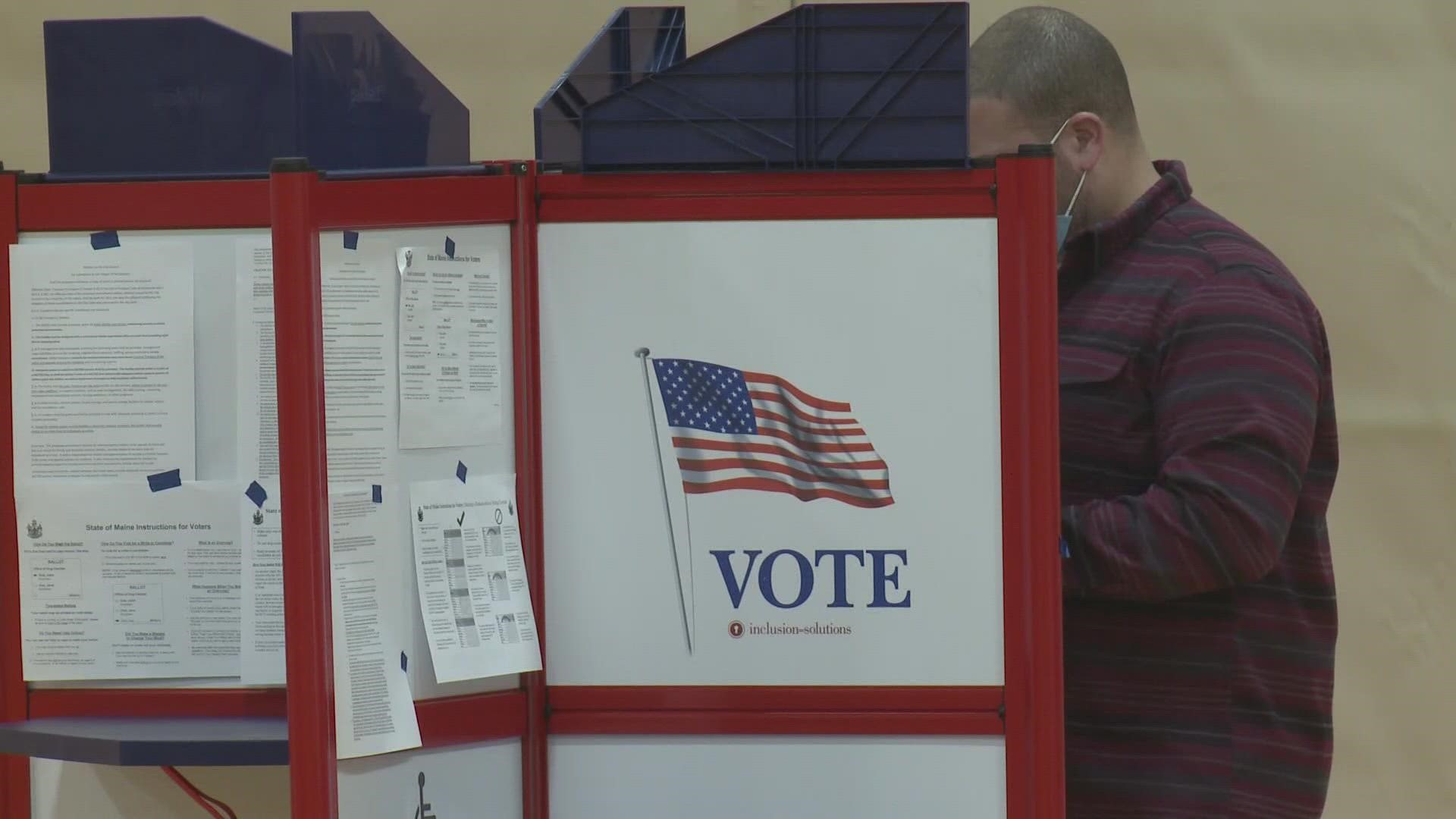 PORTLAND, Maine — Editor's note: The above video aired on Nov. 4 after the election ended in a tie.

A recount that started Tuesday for an at-large Portland City Council seat will continue Wednesday, officials say. The group will meet at 10 a.m. at Ocean Gateway to finalize the results, according to Jessica Grondin, director of communications and digital services for the city.

The Portland City Clerk's office announced earlier Tuesday Roberto Rodriguez was leading by 35 votes but added there were 37 disputed ballots left to be sorted out by the clerk and attorneys representing Rodriguez and Brandon Mazer, the other candidate in the tight race.

I’m told there’s a discrepancy in the number of ballots counted today, and the total number counted on election night of 36 more votes today. City staff say they believe all ballots are accounted for, and are looking into if ballot counting machines over-counted @newscentermaine

In another snag, Portland's count did not match up with the campaigns' election counts. That will have to be sorted before a winner is determined.

"I was hoping that we'd have a decision tonight but given some of the questions that are still out there, we're all tired," Mazer said. "We're going to look at all of our options before making final decisions for tomorrow."

"I'm super grateful for all of the volunteers today. Counting ballots did not look like a fun way to spend the day," Rodriguez said. "But it was an important way to spend the day, right. We said that we wanted to make sure that every vote was counted, and today we set out to accomplish that."

Mazer and Rodriguez were the top two finishers in the race which was supposed to be determined via ranked-choice voting, the Associated Press reported.

The candidates tied, and the city then named Mazer the winner when his name was picked out of a bowl in a drawing outside City Hall on Nov. 3.