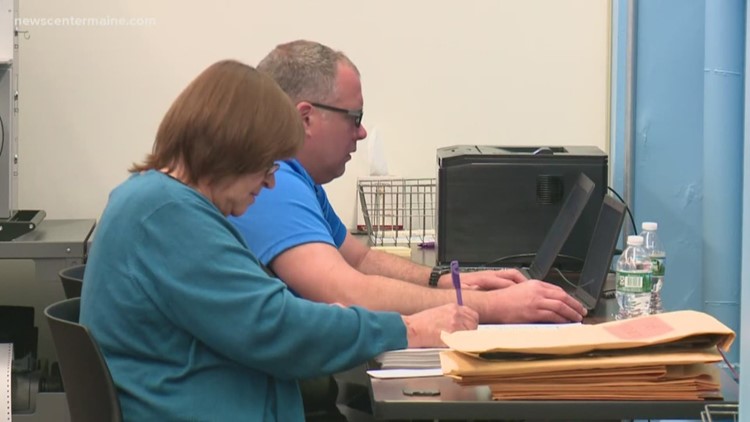 AUGUSTA, Maine — The odds are stacked against a proposed constitutional amendment to expand Maine's system that allows voters to rank their candidates from first to last on the ballot.

The Democratic-led House voted 85-54 on the amendment Tuesday. Constitutional amendments need two-thirds votes in both chambers along with voter approval.

Lawmakers have killed bills to repeal the voter-approved system, which Mainers endorsed in 2016 and 2018 state-wide votes.

It works like this: Voters rank candidates on the ballot, and a candidate garnering a majority of first-place votes is the winner.

If not, last-place candidates are eliminated and votes are reallocated until there's a majority winner.

The proposed amendment would allow ranked voting in governor and legislative general elections.