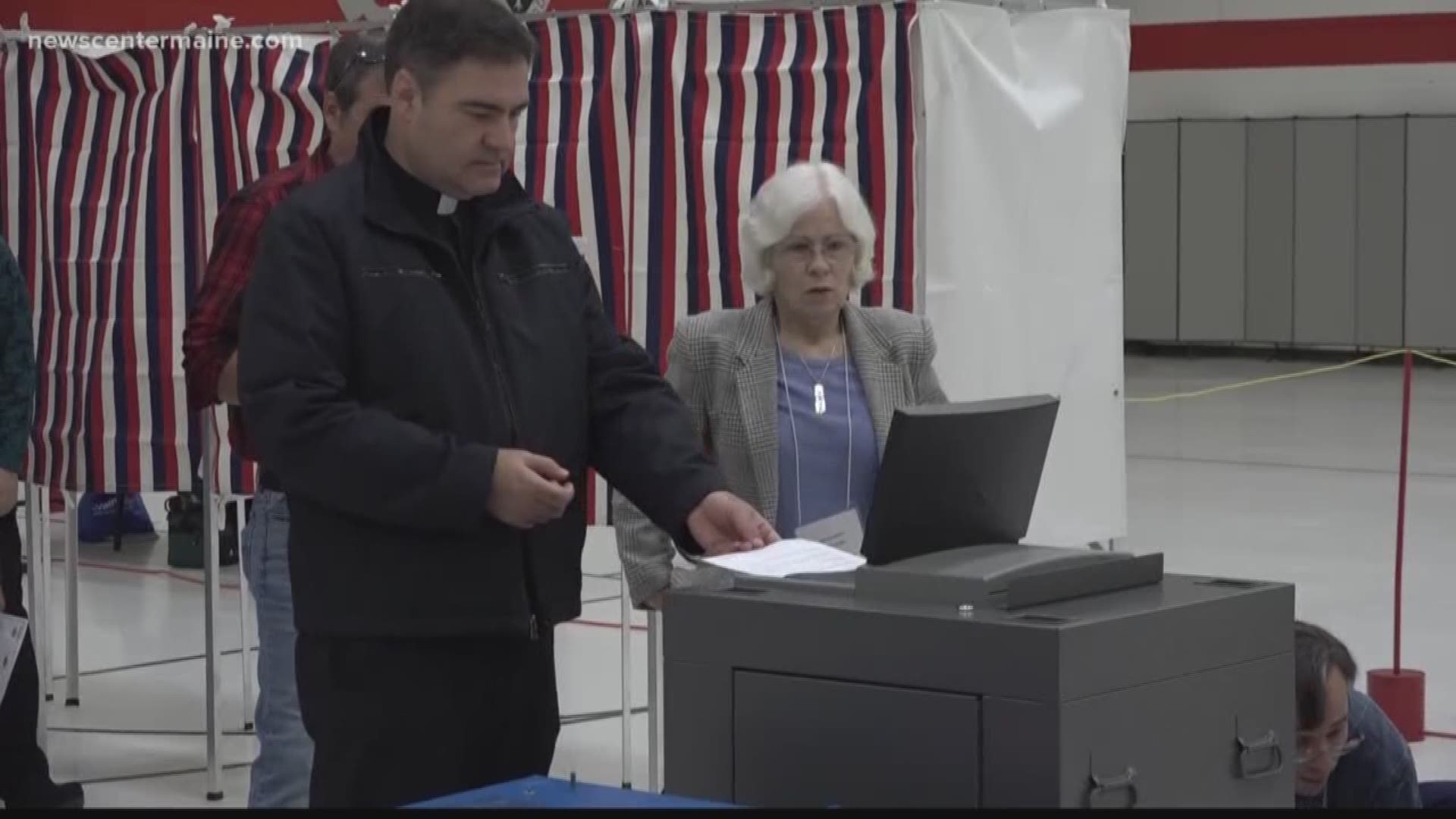 AUGUSTA (NEWS CENTER Maine) — In a little over two months, Maine voters will choose their candidates for the election for Maine governor between four Republicans and seven Democrats. Plus, four Democrats running to represent the 2nd Congressional District.

For the first time ever, those races will be decided by ranked choice voting (RCV).

Secretary of State Matt Dunlap on Wednesday issued his plan for how the RCV process will work. He said after an initial count in towns and cities, all the computer files from voting machines and ballots from hand-counted towns will be taken to Augusta, where the actual ranked choice counting will happen on a computer system managed by the secretary's office.

Secretary Dunlap said it will take several days, at least, to know who won.

"I think its irresponsible at this juncture to put a definitive timeline on how long its going to take," Dunlap said. "It could take seven days. It could take 14, we wont know until we’re actually doing it."

The Maine Republican Party says that long wait for results is one of many reasons it opposes ranked choice voting. The party has sent four mass emails in recent weeks, raising concerns about the RCV process and questioning whether Mainers can change the voting system for the coming primary.

"We feel, at the very least," said GOP Executive Director Jason Savage, "if we are going to be stuck with this for even one election we need to make sure the system is done securely, is done right and doesn't create the kinds of problems that have happened in other places."

Maine Democratic Party Chairman Phil Bartlett called the string of GOP emails questioning ranked choice "outrageous." He said it is the will of Maine voters who passed RCV in referendum in 2016 and that it was the responsibility of the party to "make it work."

Dunlap said their top concern is maintaining a secure, dependable system for voters.

"That's entirely our goal is to maintain voter confidence in this process. That is, for us, the most critical outcome," the secretary said. "There are always winners and losers in elections but people have trusted the result. They have trusted the result because it's done by their local town clerks, it's been done by state election officials."

Dunlap said they are taking public comments about the plan from now until April 6.

Here is a link to the secretary of state's plan for ranked choice voting.

(Scroll down to ranked choice voting.)