The resolution presented by Mayor Kate Synder follows recent protests in the city. 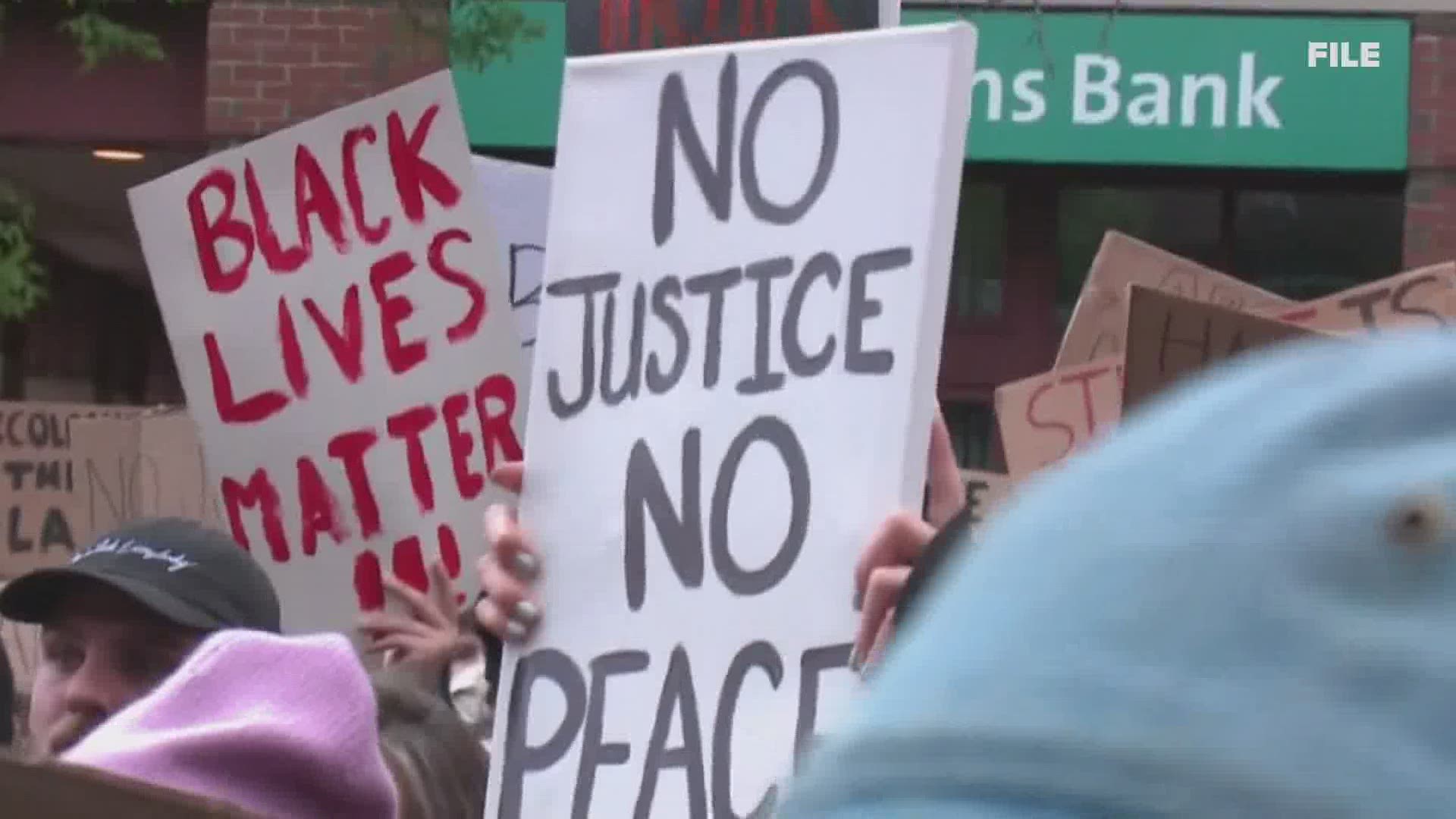 Mayor Kate Synder proposed the resolution and said the committee would help draft a community vision for how the city should tackle systemic racism. She said the 9 to 13 member committee would be made up of members of the city council, people with experience in public safety, and housing.

Many councilors had concerns, including making sure people of color and others who need to be heard the most, get chosen to be a part of the committee.
“All of us need to think clearly about who we appoint, with an eye towards people who don’t feel comfortable going through the corporate channels, do feel comfortable going to the person we choose,” said councilor Justin Costa.

Nymuon Mguany Machar is a member of Black Lives Matter Portland. She told NEWS CENTER Maine while she appreciates the consideration and the need, she also thinks the right people need to be brought to the table.

“I think that young people need to have a major, major, role at this table. I don’t think their voices should be disregarded because they are the ones who are going out and testing out these waters because they have this energized piece of wanting to see change,” said Nguany Machar.

Mayor Synder said the 9 to 11 member committee will be appointed in the comings weeks and said she will report back to the council In January 2021.
The council voted to request an independent review of the police response to recent protests. It will be up to City Manager Jon Jennings to order the review.

The council also voted 6-3 to postpone taking action on a proposed ban of facial recognition technology by city officials until August.