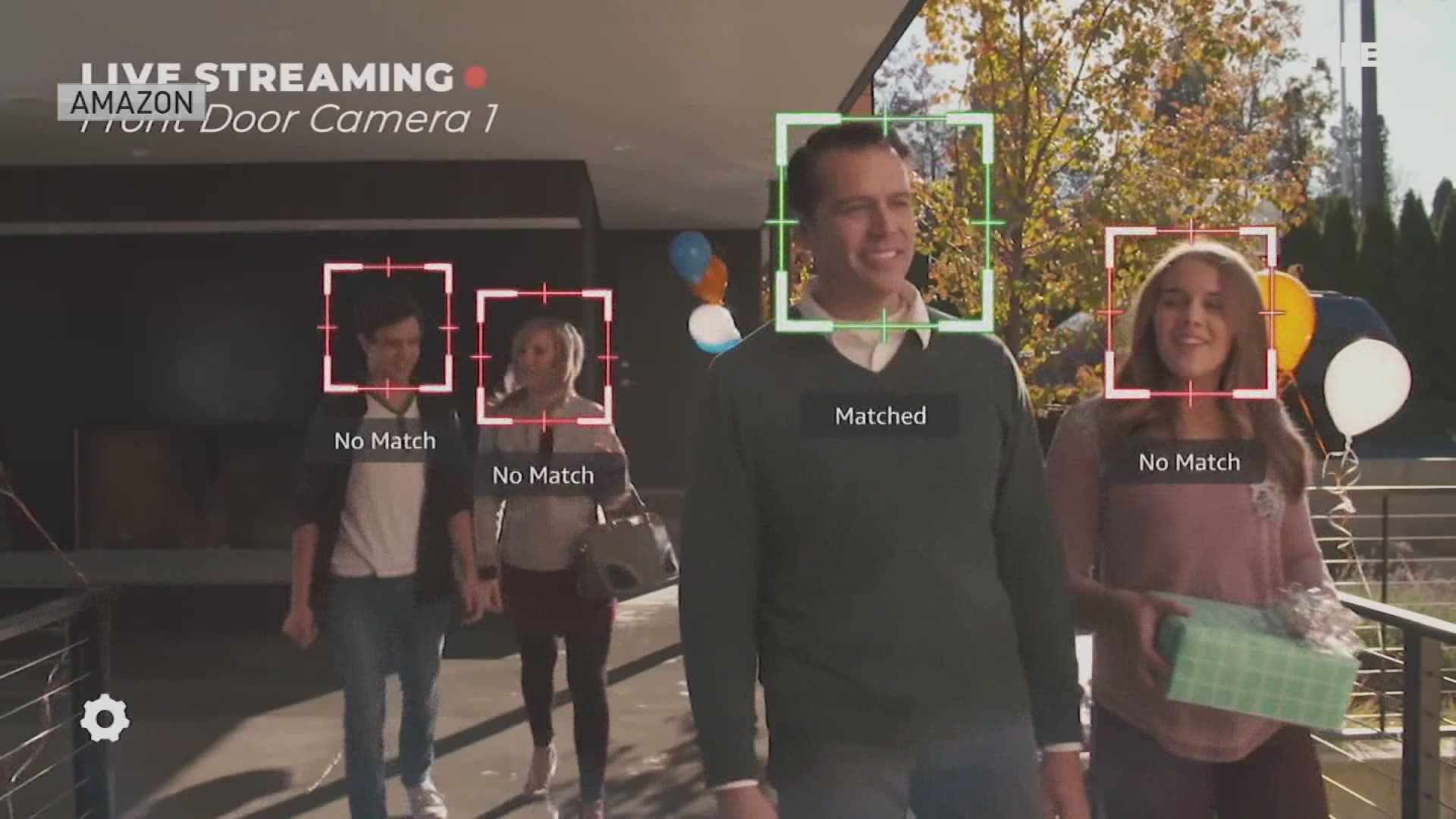 The Portland Police Department and the city said they do not use the technology.

Also discussed was facial recognition technology for secure areas at the Portland Jetport and for future screenings of international travelers.

The council decided to table that issue until the Jetport plans future development of international flights.

A spokesperson at the Jetport said the technology is currently not at the airport, but it could be implemented within the next six months.