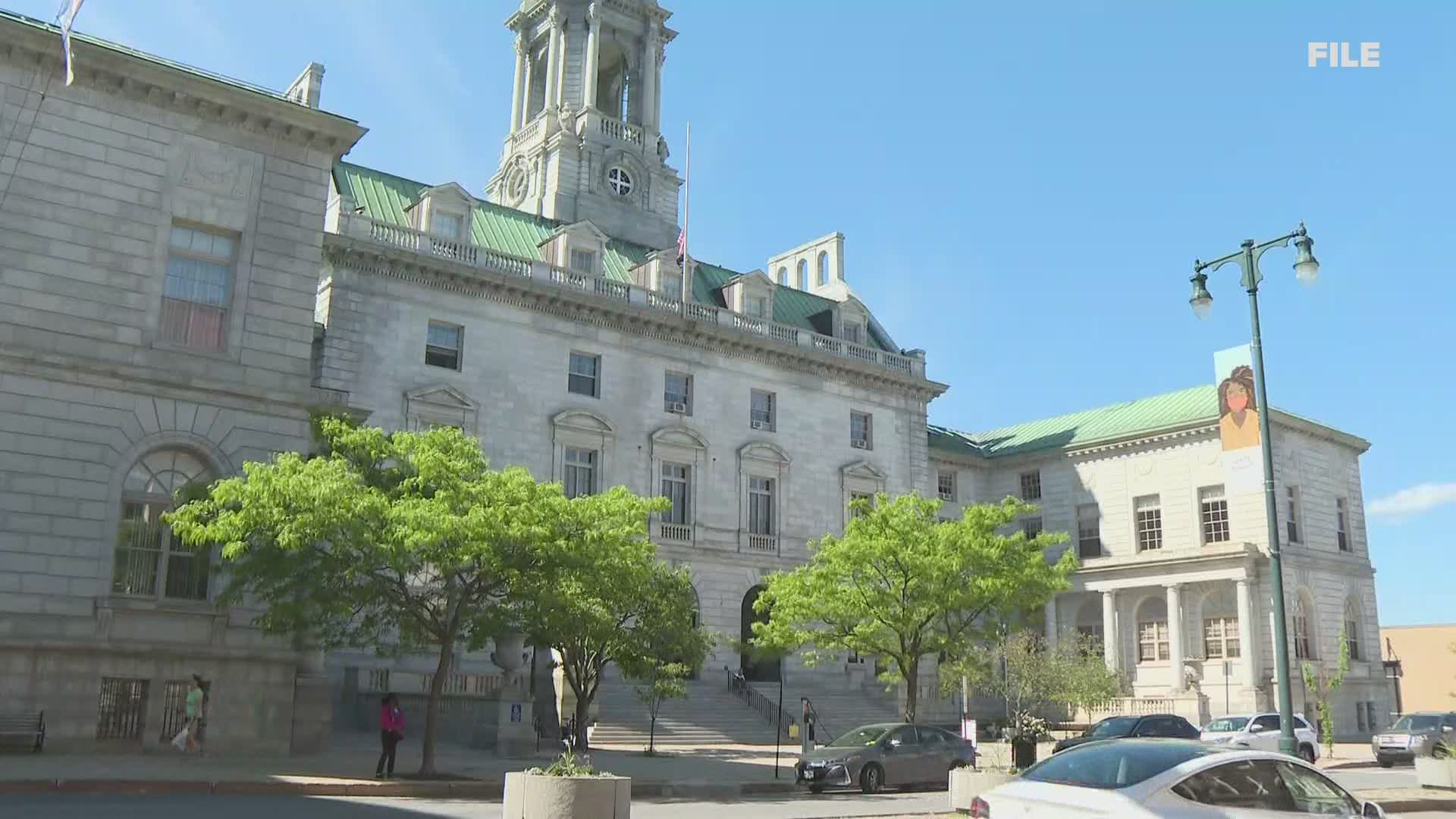 PORTLAND, Maine — Portland's recently appointed and elected Charter Commission heard from the public for the first time since taking office Wednesday. The 12-person charter commission held a public hearing on what topics the community would like them to address as they review the City Charter.

"I think it's really important that we look at the charter to make sure that we ask the big question, is it reflecting who we are today as a city," said Portland Charter Commission at-large member Marpheen Chann.

For more than two hours on Wednesday night, Chann and his fellow commissioners listened to public comment. Commissioners did not comment on the statements made.

#TONIGHT Portland's Charter Commission will be hearing from the community for the 1st time at its meeting tonight at 6. I spoke to at-large commissioner @MarpheenChann ahead of the meeting, and will have a full look at the charter commission process tonight on @newscentermaine pic.twitter.com/rv03HaxT0q

Topics that community members addressed included a number of possible changes to the city's structure of government. One topic mentioned frequently is changing the balance of power between the appointed City Manager position and the elected Mayor.

"I'd really like to see us get rid of this antiquated system and move to a mayor who is elected and accountable to the voters," said Portland resident Anthony Emerson, who also ran for Charter Commission.

Other topics mentioned during public comment included greater collaboration between the Portland School Board and the City Council, altering the makeup of the City Council, creating a Department of Labor for the city, and more.

Many also expressed hopes for the commission to delicately approach changes, and to not rush into major alterations to the charter like eliminating the City Manager position.

"A city charter should really reflect the values of the people of the city, and also reflect where we want to go in the future as well," Chann said.

Commissioners will be working to provide recommendations on changes and will present a draft to the City Council in March 2022, and final recommendations in June of that same year.