Poll workers are in high demand for the July 14 primary as many typical workers and volunteers plan to sit out this election day over COVID-19 concerns. 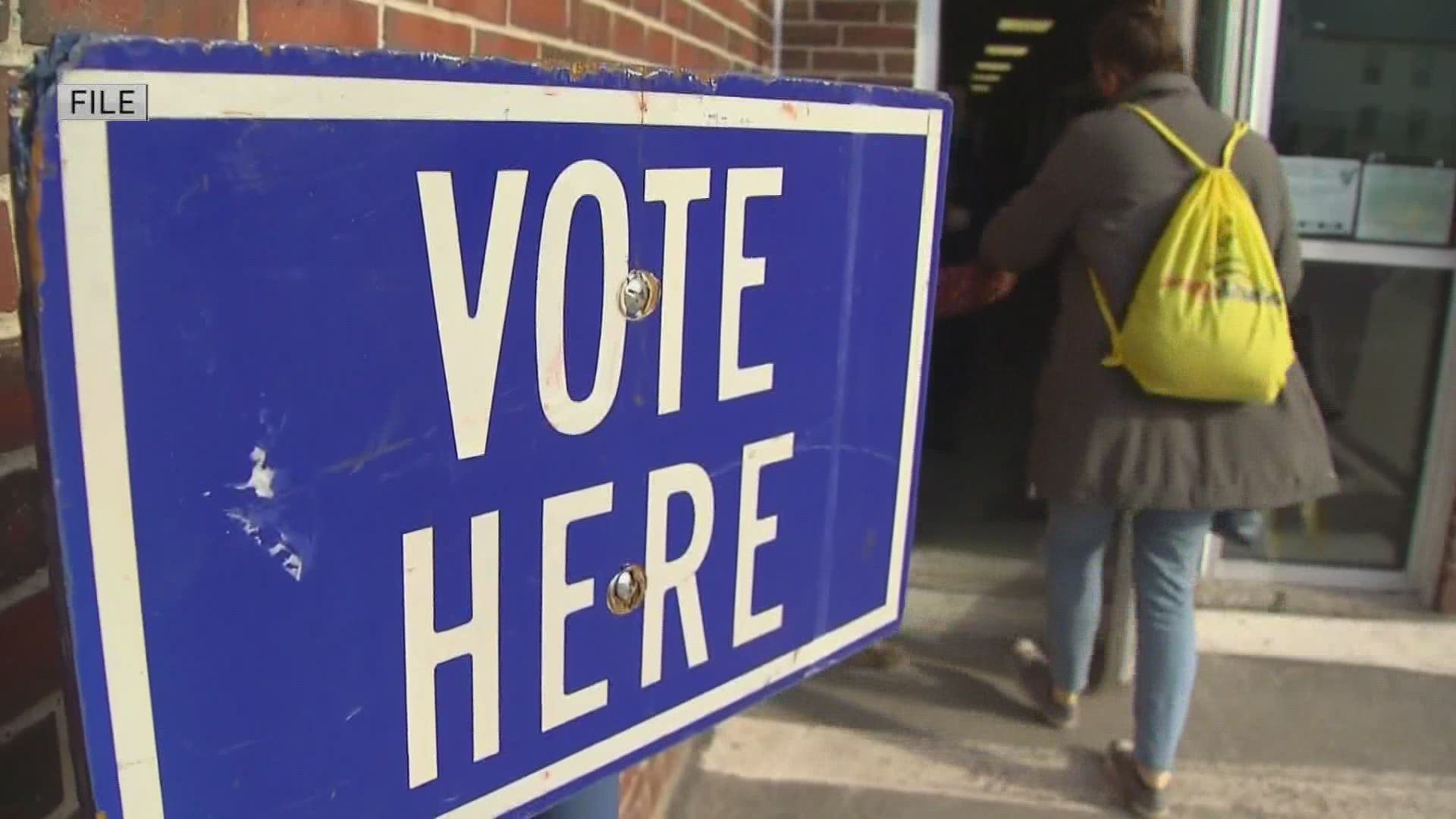 AUGUSTA, Maine — It's something we hear about nearly every election cycle: there's a need for poll workers and volunteers.

However, as the July 14 primary approaches, it's clear the need may be greater than ever before. That's because, in the midst of the COVID-19 pandemic, many of the state's "typical" poll workers may not feel comfortable working polling sites.

Maine Dems Voter Protection Director Ryder Kessler says, "Maine, like many states, it's poll workers are predominantly from demographic groups that are vulnerable to COVID-19."

According to data from the Secretary of State's Office, in 2016, about 60 percent of Maine's poll workers were older than 60.

According to the CDC, adults 65 and older and at higher risk for developing a serious case of COVID-19.

Secretary of State Matt Dunlap says, "We'll probably need some more poll workers [this primary], especially to fill in for some vulnerable folks who it would probably be better if they don't work at the polls on that particular day."

Kessler says while he's working for Maine Dems, the issue of needing poll workers is not a partisan one.

"We need Republicans, we need unenrolled voters, we need green party voters. Everyone can serve as a poll worker, so no matter what your party status is, you should consider doing this work."

One added bonus: some worker positions are paid.

Kessler says, "Knowing there is something they can do that is paid, and also helps their neighbors and helps democracy seems to be an enticing message."

Secretary Dunlap suggests asking your place of work for time off in order to volunteer. "Employers are often more than happy to extend time for civic leave, and working at the polls is civic leave, no question about it."

If you're interested in working polls, you should contact your local town or city clerk to see how you can help. You can also work at polling locations outside of the town where you live.

To see where there is a need for workers, visit VoteinMaine.com/work.