We asked all of our NEWS CENTER Maine Political Brew analysts to offer an election prediction. 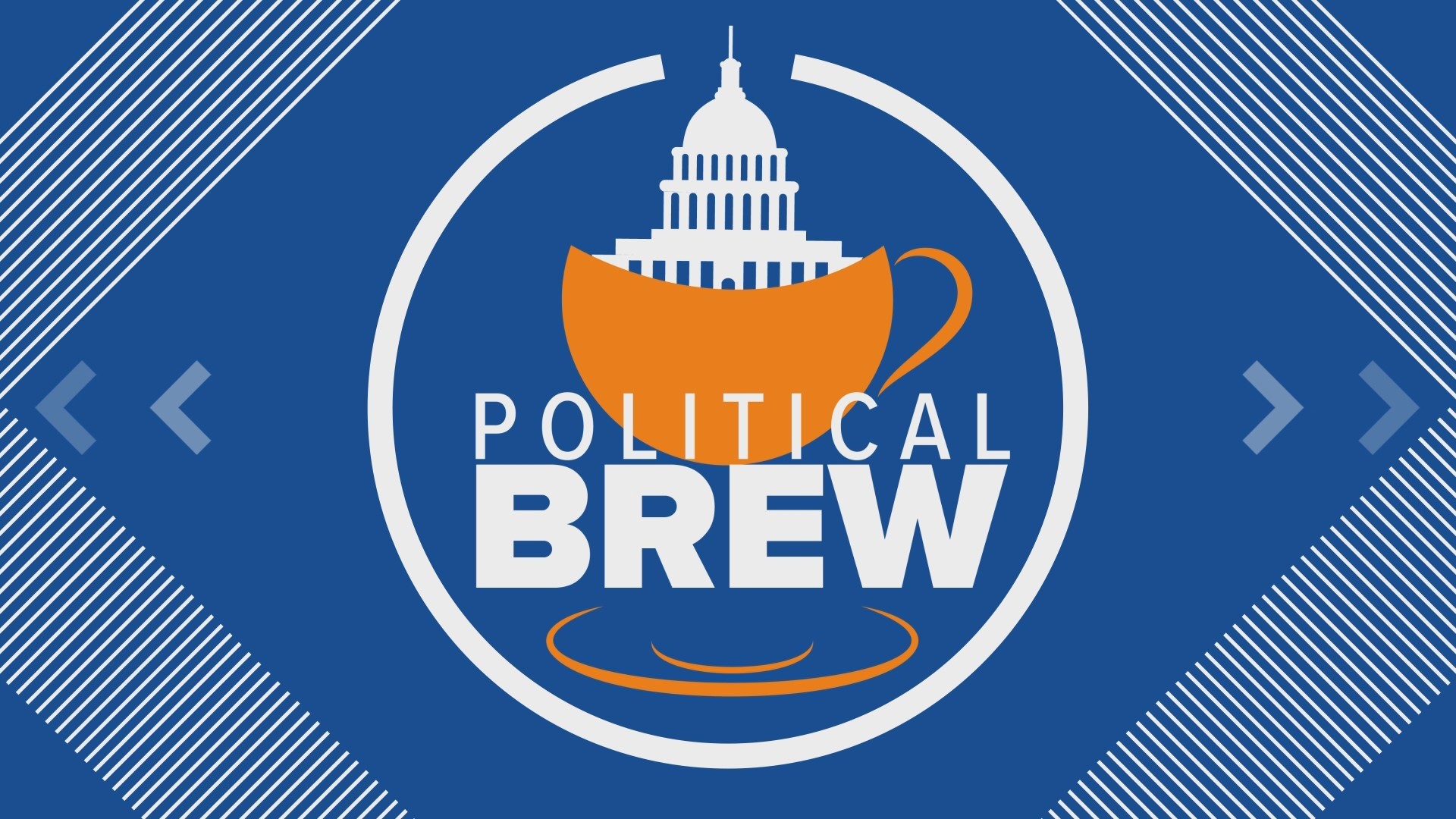 MAINE, USA — With us this week on Political Brew are former state Senator and Mayor of Portland Ethan Strimling, and former House Republican Leader Joe Bruno.

Ethan Strimling feels there's just too much money in campaigns.

"I remember the good old days when $10 million was enough for an entire campaign for both sides of the aisle," says Strimling. "It's been absolutely absurd, and we have to finally get campaign-finance reform done."

Joe Bruno thinks the money is wasted at this point, as attack ads flood the airwaves.

"People have tuned out these ads, they don't do anything, They're not persuading one person anymore."

The Senate gave swift confirmation to Justice Amy Coney Barrett to the U.S. Supreme Court this week, but the process has created some bad political blood.

Strimling says "Mitch McConnell has done some real damage to the U.S. Senate," adding "There are five members of the U.S. Supreme Court who were nominated by presidents who did not receive a majority as part of their election, and that's a real problem."

While Bruno supports having Barrett on the court, any blame for the process should fall on former Democratic Majority Leader Harry Reid who changed the Senate rules to say only a majority is needed to confirm a judge.

He points out that "Harry Reid was warned at the time that 'this is going to come back to bite you,' and this is what we're seeing. You do not require 60 votes anymore. We should never have changed that."

On Friday, opponents of the controversial Central Maine Power transmission corridor began another effort to block the project.
The last one was found to be unconstitutional. This time the goal is to require lawmakers to vote on approval.

Bruno says it's a bad idea to try to "strong arm " the legislature to stop a billion dollar investment in the state. "Maine already has a bad reputation for business, this would make it even worse."

And Strimling thinks the timing does not help this latest effort. "Once the steel girders go in the ground it's going to be hard to pull back."

We asked all of our NEWS CENTER Maine Political Brew analysts to offer an election prediction.

Ethan Strimling predicts that Democrats will expand their majorities in the Maine legislature. "They currently have 108 seats between the two bodies, I think when all is said and done and the votes are counted, there will be more than 108 seats."

And Joe Bruno says President Trump will win in CD-2, and "If Susan Collins loses, it will only be because of ranked choice voting."