MAINE, USA — There will be no budget deadlock or government shutdown in June. Democrats in the legislature passed an $8.3 billion biennial budget without Republican support.

Phil Harriman recalls that when he served in the Maine Senate, a majority budget passed under then-governor Angus King created unintended consequences for years.

Harriman says Democrats "are going to regret having done this" because it will harm chances of getting bipartisan support for other measures. He believes "Republicans would have come to a two-thirds budget" because they would not want to be responsible for a government shutdown.

Betsy Sweet believes Republicans in Augusta forced the issue by dragging their feet on the recent supplemental budget.

She says Democrats have pass what amounts to a 'continuing resolution,' which allows towns to work on local budgets and lets everyone know what they can expect.

Sweet says, "Now they can get to the work of making changes, things that they need to add or subtract to the budget. I think it was a good move."

The Back-to-Basics Budget isn't about politics; it's about good government. #mepolitics pic.twitter.com/t2JJFHvPP1

The 2022 gubernatorial campaign is starting to take shape.

Gov. Janet Mills (D-Maine) has not formally announced she is seeking re-election, but this week she sent out a couple of fundraising e-mails.

But who will be her opponent?

Harriman believes former Gov. Paul LePage has given all the necessary signals that he will run for the Republican nomination, most likely unopposed.

"I think he has been wise to keep a low profile and allow the atmosphere of the Trump administration drift off into the sunset before stepping forward to run," says Harriman. "If he's not, he should make that clear soon so that those who may have an interest in it have time enough to properly prepare."

Political posturing has begun over President Joe Biden's new infrastructure plan, which carries a price tag of over $2-trillion. Opponents say the package contains too much that is not traditional infrastructure.

Harriman says. "When people find out it's going to be for so much more that is unrelated to infrastructure projects, I think the Democrats are going to have a problem." 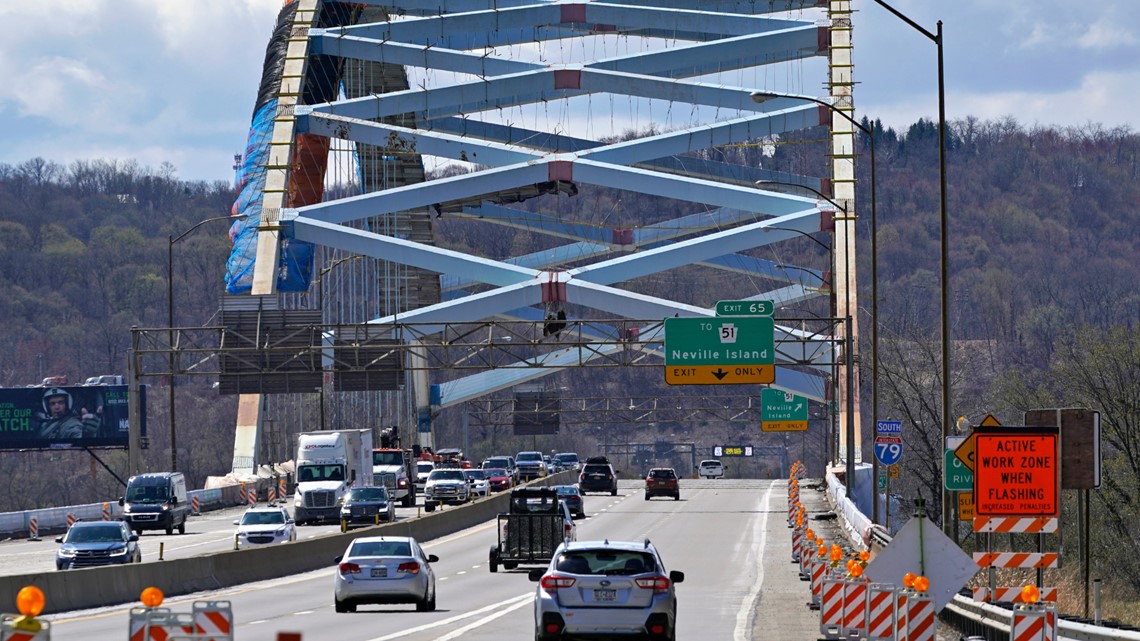 But Sweet points out that things such as broadband internet service and support for critical care workers are now an important part of what we think of as infrastructure.

She says, "This is another 'New Deal' being done, and it's critical."