Polling shows Americans want more testing before the economy reopens, and that the federal government should take the lead. 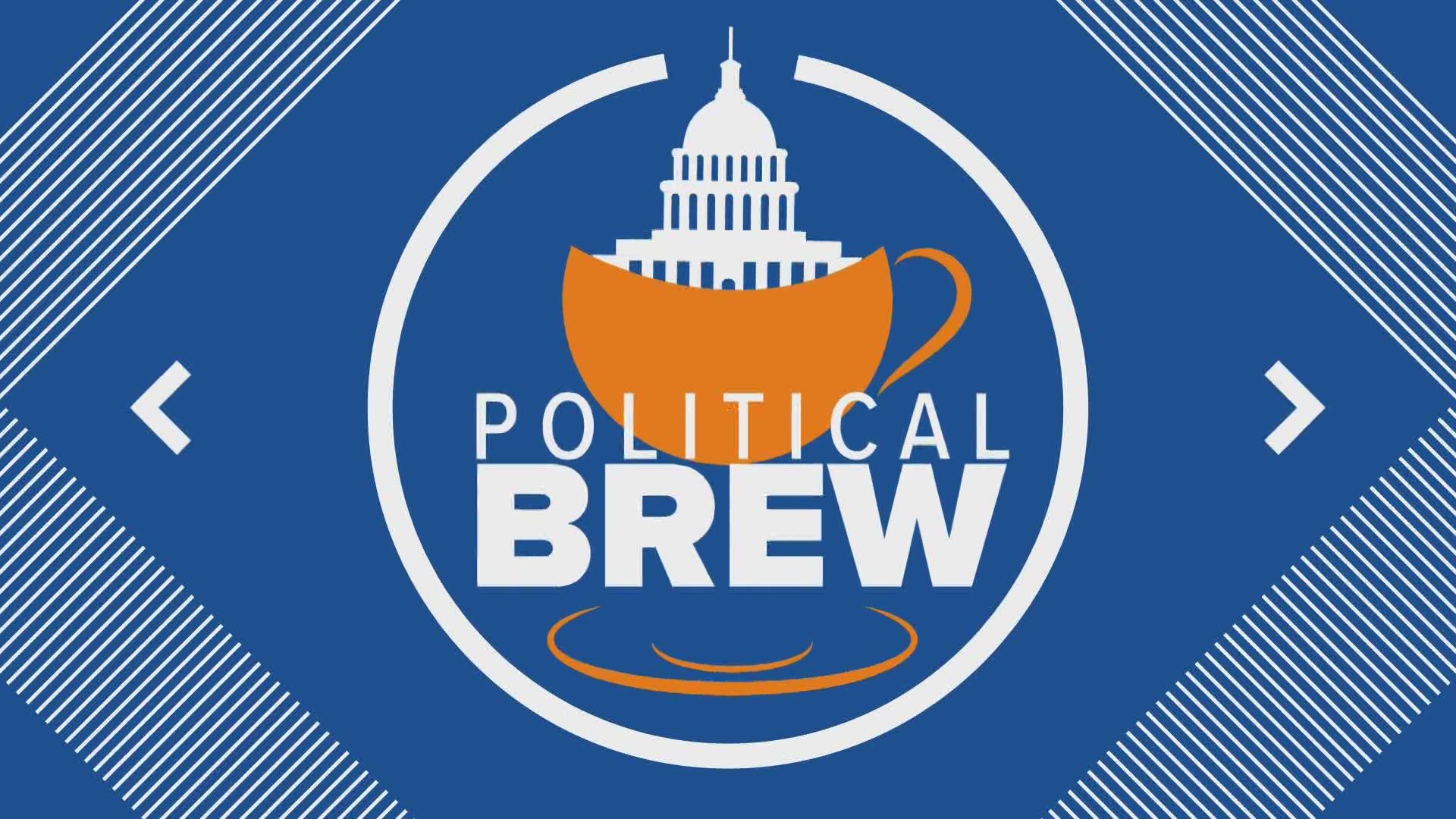 MAINE, USA — Efforts to stop a November referendum on the controversial power transmission corridor have failed so far.

But Avangrid, the parent company of Central Maine Power, has filed a new lawsuit to block the question from being on the ballot.

Avangrid argues the referendum is unconstitutional since all permits and approvals come from regulators appointed to do that job, and that a citizens' vote usurps their authority to regulate.

"I think they know if this goes to the polls, they're going to lose," Richardson says, "so they're checking every legal challenge they can make."

Republican analyst Phil Harriman says the matter is one that needs to be settled.

"I don't think it's a good strategic move in terms of public relations, but in terms of constitutional rights it is a good move."

Harriman adds, "Whether they have this decision before the referendum or after, this question needs to be answered."

Gov. Janet Mills (D-Maine) continues to attract criticism for her handling of the economic crisis caused by the COVID-19 pandemic.

When asked whether he thinks the governor is indifferent to the suffering it is causing many Mainers, Harriman says no.

"I don't think she's indifferent, I do think this could've been expedited several weeks ago."

Richardson, who once served as Economic Development Commissioner for Maine, says if he were in charge of the reopening, he would do much that Gov. Mills has done.

But Richardson says "I think the real question is what we do July 1, August 1, September 1. I think we need to get rid of the 14-day quarantine, I think businesses are doing a great job at coming up with ways to police themselves."

Polling shows Americans want more testing before the economy reopens and that the federal government should take the lead.

Richardson says the Trump administration should heed that message.

He believes "Just because you open this economy doesn't mean people are actually going to go back to work or go to restaurants, or travel. Those are things you're going to have to instill a certain amount of confidence back in people in order for that to happen."

Harriman agrees, saying " I think the only time people are going to finally breathe a sigh of relief is if they know they are able to receive a test and the people surrounding them as well."

But Harriman says "I don't think that the economy should stay locked down until all Americans have a COVID-19 test."

Our analysts also discussed a report from the Lugar Center at Georgetown University, ranking Sen. Susan Collins (R-Maine) the most bipartisan senator in the country for the seventh year in a row.

Our analysts believe it's possible that the report could sway some voters in the fall.

John Richardson says "It might have some effectiveness. In a tight election, it could be a difference."

And Phil Harriman feels "For the few people who may be undecided at this point, that could be the determining factor. There are times when Susan Collins has upset Republicans, and she has upset Democrats... she calls them as she sees them."

RELATED: Political Brew: Politics of the pandemic and when to "reopen"