Political Brew: Coronavirus and the economy, the June primary, and the Senate campaign 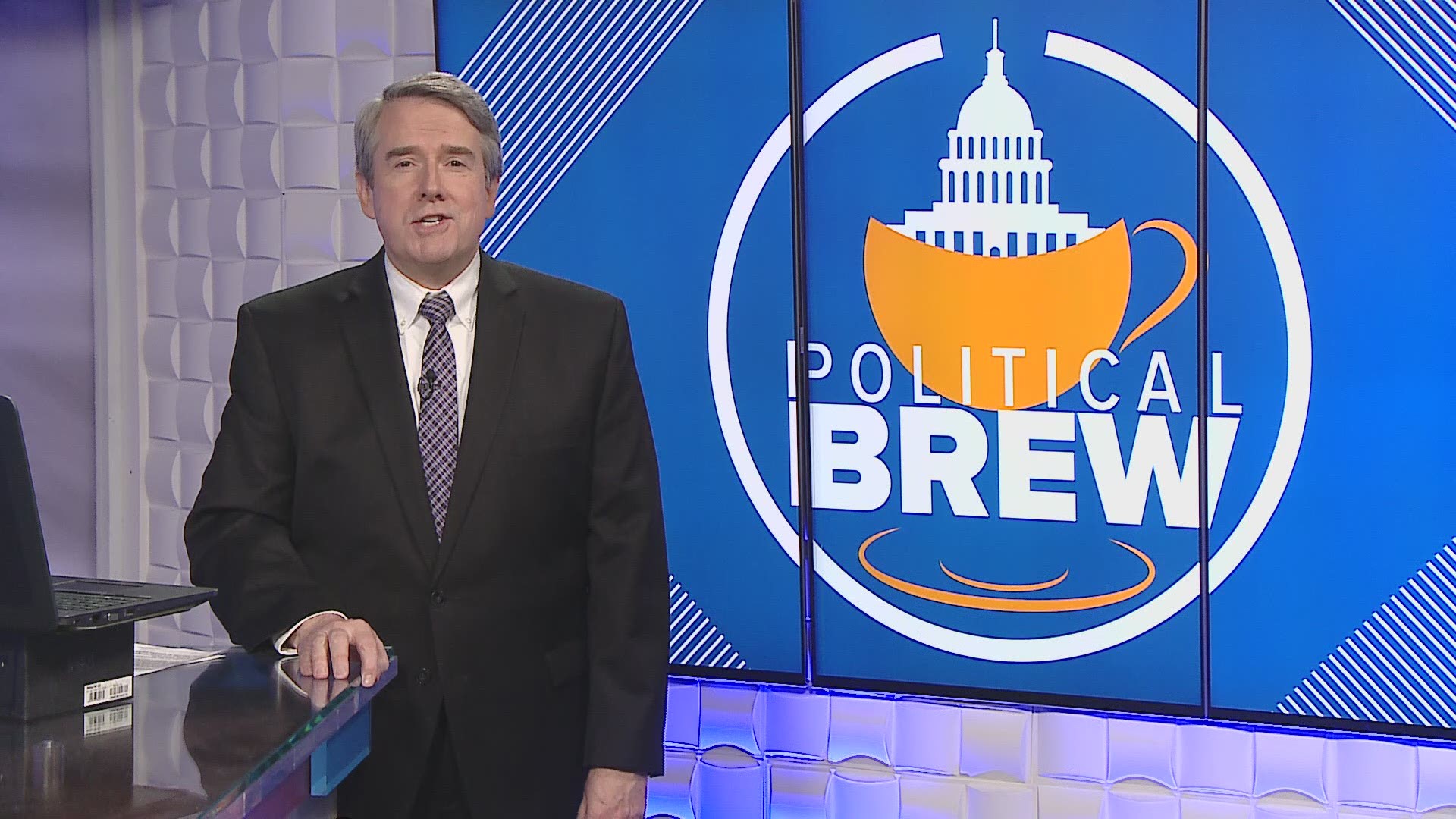 PORTLAND, Maine —
On Friday, the House joined the Senate in approving the largest economic stimulus plan in U.S. history, a $2.2 trillion dollar package that aimed to help businesses and individuals stay afloat during the COVID-19 pandemic.

Former Republican Maine state Senator Phil Harriman thinks the size of the package is cause for real concern.

"I'm worried," he says, "about what this 'fiscal flu' may do to the next generation who is going to have to pay for $2 trillion of spending. I think we can take solace in the fact that hard-working people who are delivering our food, servicing our vehicles, the people getting out of bed and still going to work through this, we do need to take good care of them. The rest of the spending was more about politicians getting their bite of the apple."

Democrat John Richardson, a former Speaker of the House, says despite its flaws, the 96-0 vote in the Senate shows members understood the seriousness of the situation.

"Are there things in there that people don't like? Of course. There were things that I voted for in budgets that I didn't like. But in totality, it's the right thing to do."

Since the coronavirus pandemic began, Sen. Susan Collins has replaced her traditional re-election campaign ads with public service style spots on protecting yourself from the virus, and thanking the first responders, medical professionals and supermarket and food service workers for what they are doing.

To our NEWS CENTER Maine political analysts, that's a benefit of being the incumbent with a large campaign war chest.

Harriman says, "It illustrates the genius of Susan Collins, which is to say 'at the end of the legislative process my job is to come here and represent the people of Maine.'"

Richardson agrees the Collins spots work well. "They remind people that she's the incumbent, she's been delivering as an incumbent. There will be enough time in the future for Democratic candidates to talk about what she's failed to do. But these are reminders of what she is doing."

Our analysts also look at the prospects for Maine's June primaries, when nominees will be chosen for U.S. Senate and Congressional races, as well as legislative races,

Secretary of State Matt Dunlap has said the election could be held solely by mail-in absentee ballots, or the primaries could be moved to a later date.

RELATED: Ross LaJeunesse suspends Senate campaign, vows to 'do whatever he can' to unseat Sen. Collins

John Richardson thinks something could be lost in an election that's all absentee. "There's something fundamental about democracy when we see people come to the polls," Richardson says. "I think people feel a sense of citizenship when they do."

But he adds "there's nothing wrong with moving the selection to a later date if that means more people will come to the polls."

Phil Harriman feels Secretary Dunlap should make the call quickly. "Either way, make a decision and get it communicated as soon as possible."