Political Brew: Collins on impeachment, grades for Mills, and a deadly strike

In this week's Political Brew, NEWS CENTER Maine's political pundits talk with Pat Callaghan about the latest on impeachment and U.S. airstrikes 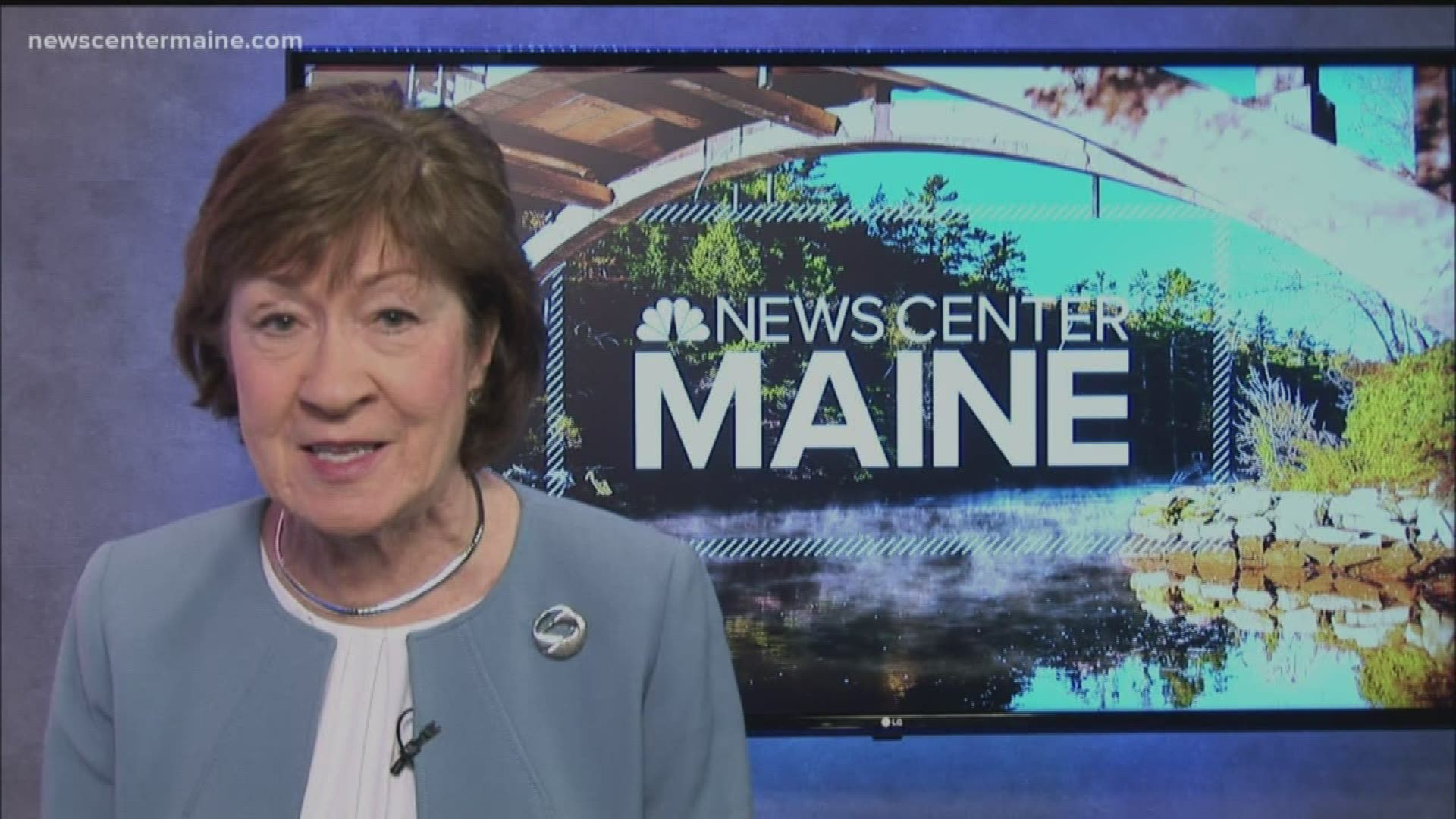 PORTLAND, Maine — Sen. Majority Leader Mitch McConnell has yet to set rules for an impeachment trial for President Trump. One of the members of his party, Maine Sen. Susan Collins, made it clear this past week that she wants to ensure a fair process.

She told NEWS CENTER Maine "Each of us has to take an oath where we swear to render impartial justice. I don't see how you can be faithful to that oath if you've already prejudged the outcome of the trial, as many senators regrettably, on both sides of the aisle, have done."

Our political analysts say Collins can have a say in how the process unfolds, particularly if a few other Republican senators join her.

Republican Phil Harriman says Collins "has a fair amount of influence to say 'I want to see more witnesses, I want additional information, whatever it may be that would lead to a fair outcome.'"

John Richardson, a Democrat, feels that "Collins is telling her leader Mitch McConnell, 'this is a warning to you, you are not giving me what I think I need to make a good decision, one based on the oath I'm about to take."
Richardson adds "McConnell had better take note of her concern."

For Richardson, Mills' track record is strong. "Here's a woman who passed a budget without raising taxes, without taking money out of the surplus, we now have a very healthy rainy day fund. And she has put back money into municipalities so that property tax relief can be a real issue on the local level."

Harriman says if his property taxes actually go down, he'll up Mills' grade to an A-plus. But while he feels she has set a good tone as ambassador for our state, "Her policies, whether on the climate change initiative or the spending in the new budget, these are things I think she needs more time to come to fruition to see if they really are going to move the needle of Maine in a different direction."

Harriman and Richardson weigh in on the U.S. airstrike that took out Iran's top military leader, Gen. Qasem Soleimani.

Harriman feels Congress needs to know more about the specific threat that sparked the attack but adds, "To take this action was a pretty courageous act by the president."

Richardson also has concerns about the timing of the deadly strike. He says "It seems like it's politically motivated to help the president just before the impeachment process. I would want to know what was the compelling reason why it had to happen now."

Our political analysts also talk this week about the fundraising by President Trump and the top Democratic presidential candidates in the fourth quarter of 2019, the impact of Maine's new $12 per hour minimum wage, and the potential political impact of a report that the U.S. Navy is considering reducing the number of Arleigh Burke-class destroyers it buys, which could be problematic for Bath Iron Works. 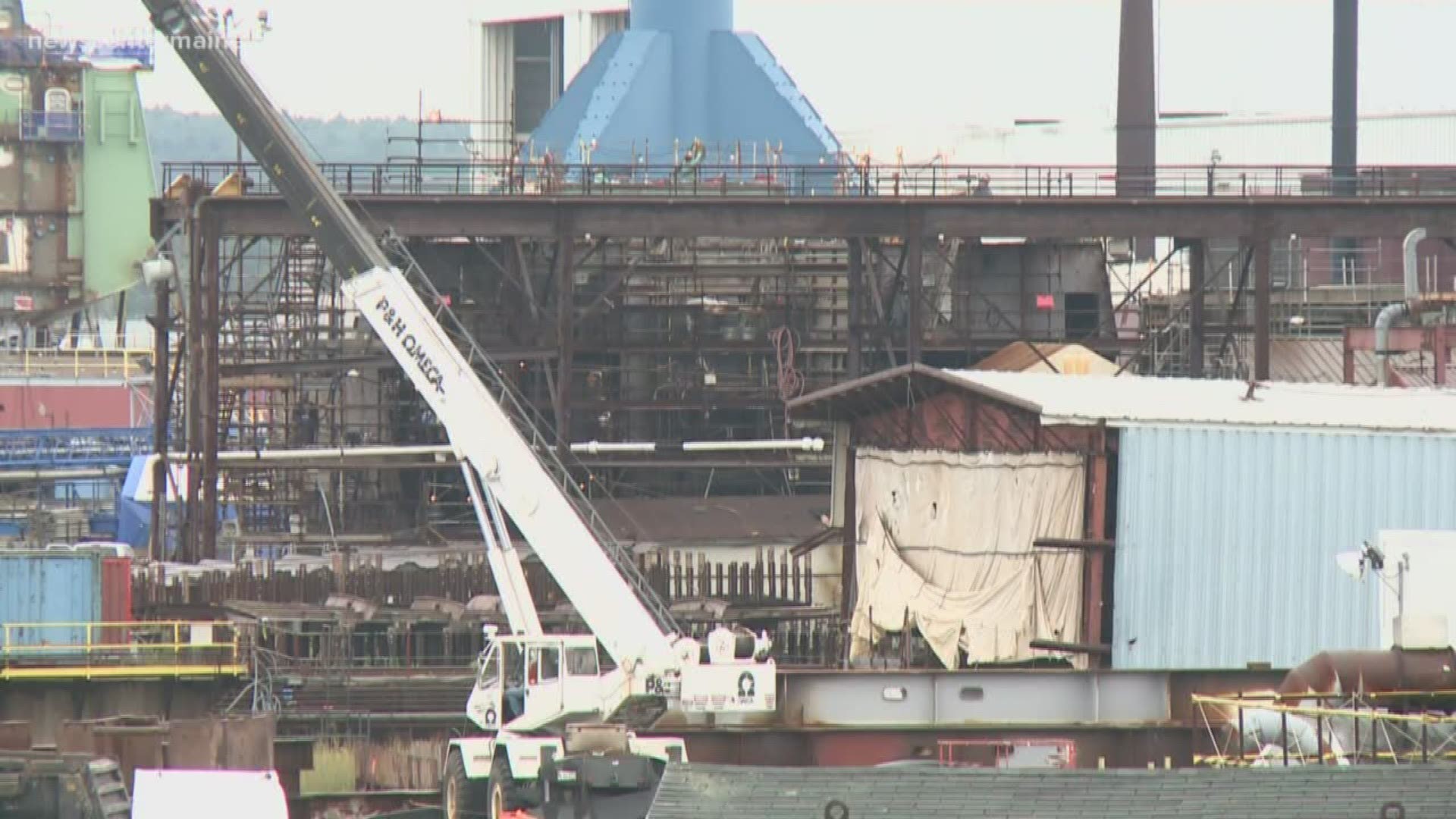