The Maine PUC ruled on Central Maine Power's billing issues this week, so the Political Brew crew breaks it all down. 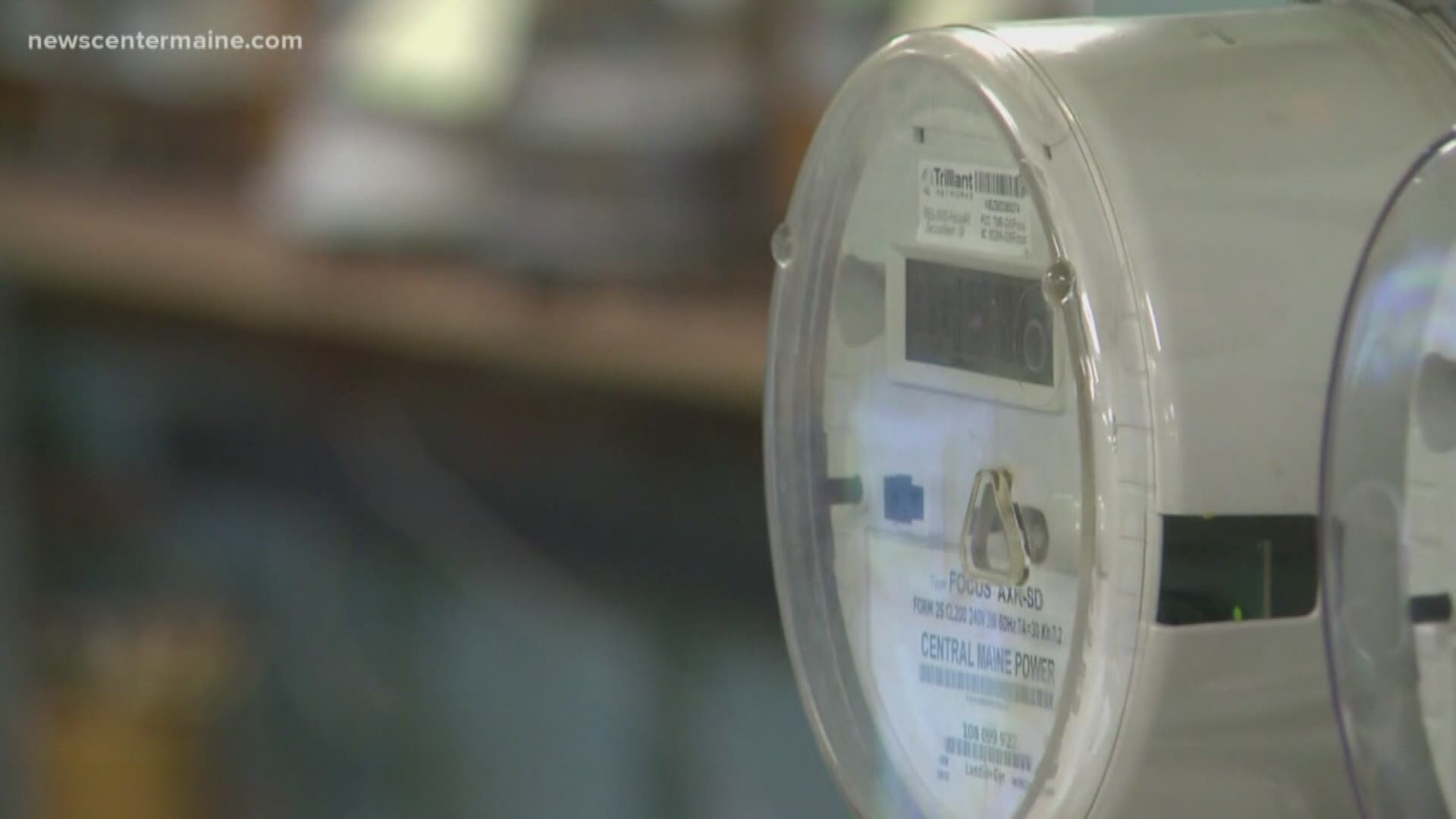 PORTLAND, Maine — Central Maine Power got some welcome news this past week in the form of a report by staffers for the Public Utilities Commission.

They've concluded that there are no systemic problems with the CMP metering and billing systems, though there were errors because of mismanagement.

The PUC is expected to issue the final ruling at the end of January.

Fellow analyst John Richardson agrees but notes that ratepayers are still angry and distrustful of the utility. "I really think they need to say 'we're sorry, we haven't gotten it right, we've been judged to be the worst utility in America.' And I think they need to step up and say something about the way they need to do business better."

With articles of impeachment expected to go to the Senate this week, Sen. Susan Collins says she is working with a small group of Republicans to ensure that witnesses can be called during the trial.

Richardson says it could be politically problematic for Collins if she secures an agreement from Majority Leader Mitch McConnell to allow witnesses if necessary, and that promise gets broken.
But Richardson says "If she gets her way I think it shows that she's a broker in the Republican party someone who can deliver."

Harriman says those who insist on calling witnesses should be careful what they wish for. He says "If they're going to call witnesses, the president's going to have the opportunity to call witnesses the Democrats may not want to hear from."

Last week, Gov. Janet Mills issued what is believed to be the first-ever posthumous pardon in Maine. Donald Gellers was an attorney who dedicated himself to helping Maine's Passamaquoddy tribe.
He was pardoned for a conviction on a trumped-up drug charge 50 years ago.
Gov. Mills admitted that there is merit to the claim that Gellers was the victim of a state-sponsored conspiracy organized by the attorney general's office in 1968.

Richardson and Harriman agree this was an extraordinary admission.

Richardson says it was clear that Mills "was genuinely upset at about the way he was treated, how his civil rights were violated and that the state really effectively ruined his reputation." 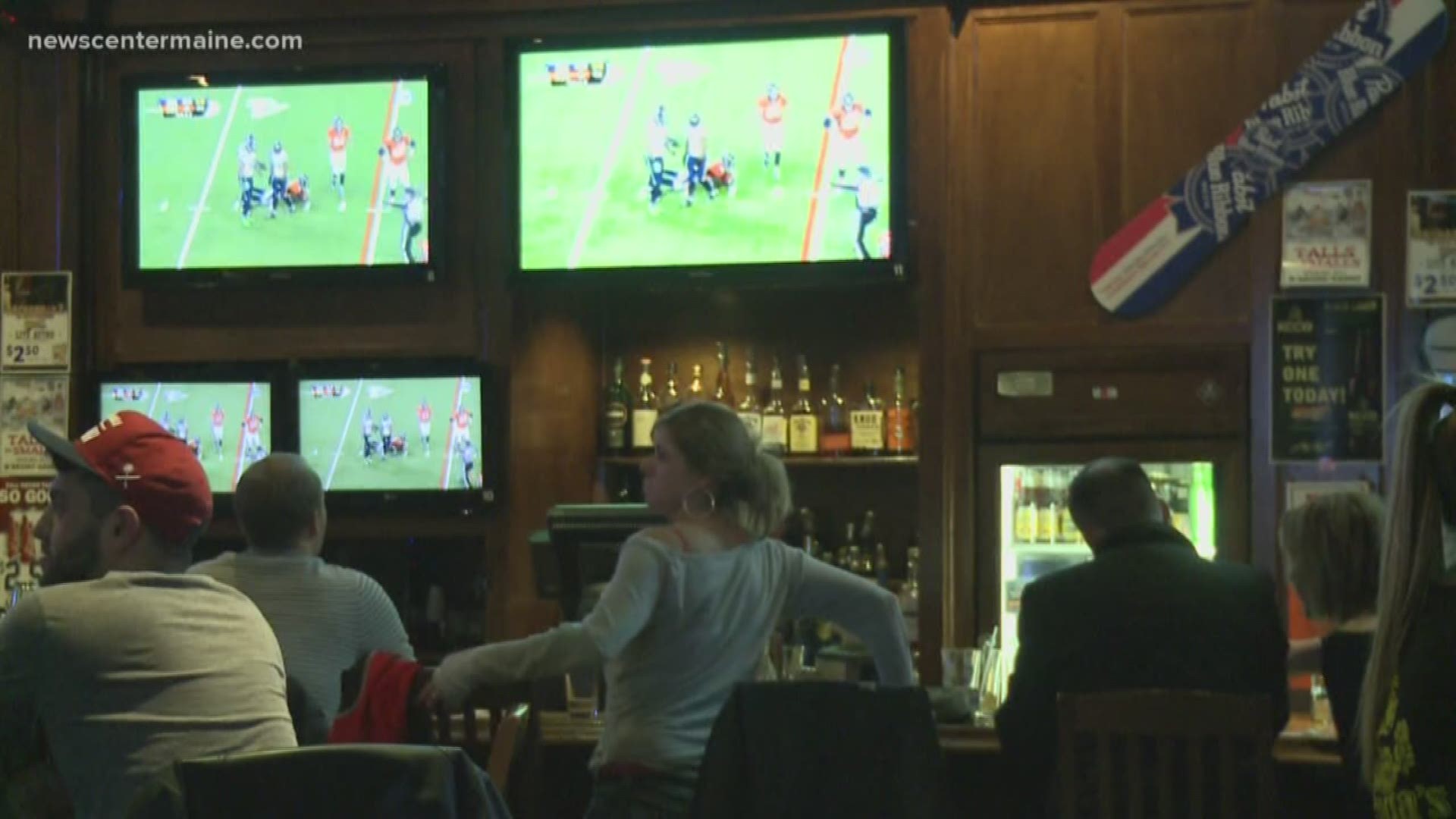 Our analysts also talked about Gov. Mills' decision to veto a bill that would have allowed Maine to join 12 other states, including New Hampshire, which have already approved sports betting online and in person.

John Richardson believes Maine will lose revenue from this decision. "I don't think we can make a moral argument, because the door's already open on betting. People will just go to New Hampshire to do sports betting."

But Phil Harriman says the governor deserves a lot of credit for vetoing something that would have been easy to sign.

RELATED: Political Brew: Collins on impeachment, grades for Mills, and a deadly strike

RELATED: Political Brew: A split decision, a fair trial, a fifth term, and a pay raise