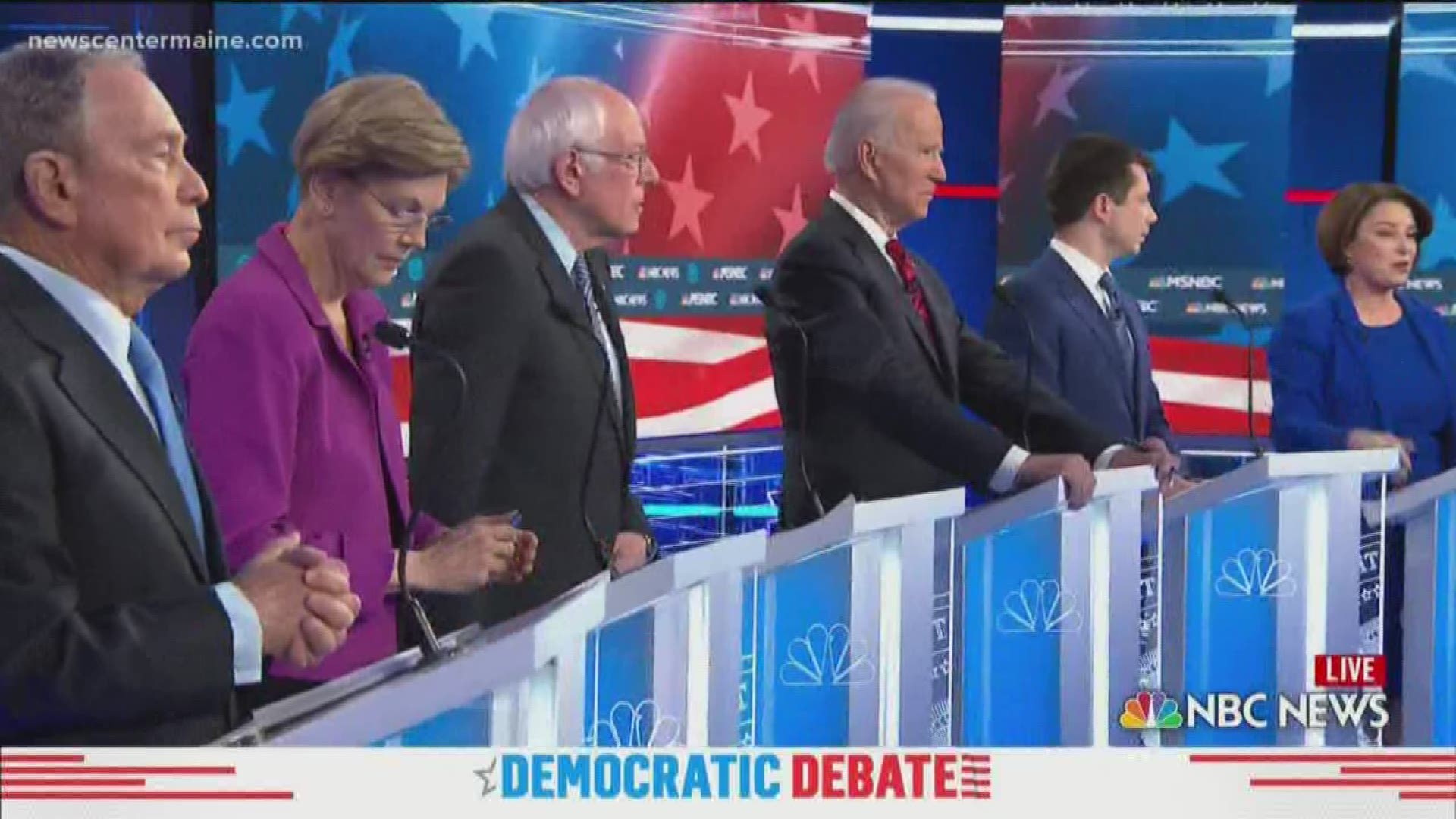 PORTLAND, Maine — Democrat Michael Bloomberg will have an uphill climb to recover from his initial debate performance, but can he do it?

NEWS CENTER Maine political analysts Phil Harriman and John Richardson agreed on Bloomberg’s poor performance, saying he appeared unprepared and even taken aback by the intensity of the debate and the verbal attacks from the other candidates on the stage.

Harriman questioned whether Bloomberg could bounce back from that, given the rapid pace of the primary and the fact Super Tuesday’s 15-state primary is just over a week away.

Richardson said he thinks a better performance in the next debate if it happens, will let Bloomberg recover from the first poor showing.

Neither had a prediction of who will prevail in South Carolina or the March 3 Super Tuesday vote—which includes Maine’s first Presidential primary in 24 years.

In this week’s Political Brew, the analysts also talk about President Trump’s ongoing criticism of the Justice Department, despite the complaints of his own Attorney General, William Barr, the President’s recent pardons and whether he will want to help political ally Roger Stone.

Phil and John agreed on a non-party issue of the week: the decision by Central Maine Power to bring back former President David Flanagan to take charge of the company, with the assignment to rebuild customer trust. Both analysts agreed it is a good choice. Phil suggested that Flanagan’s long connection to the Democratic Party will be important in dealing with the Legislature. John questioned whether the company’s reputation with customers has been damaged beyond repair. 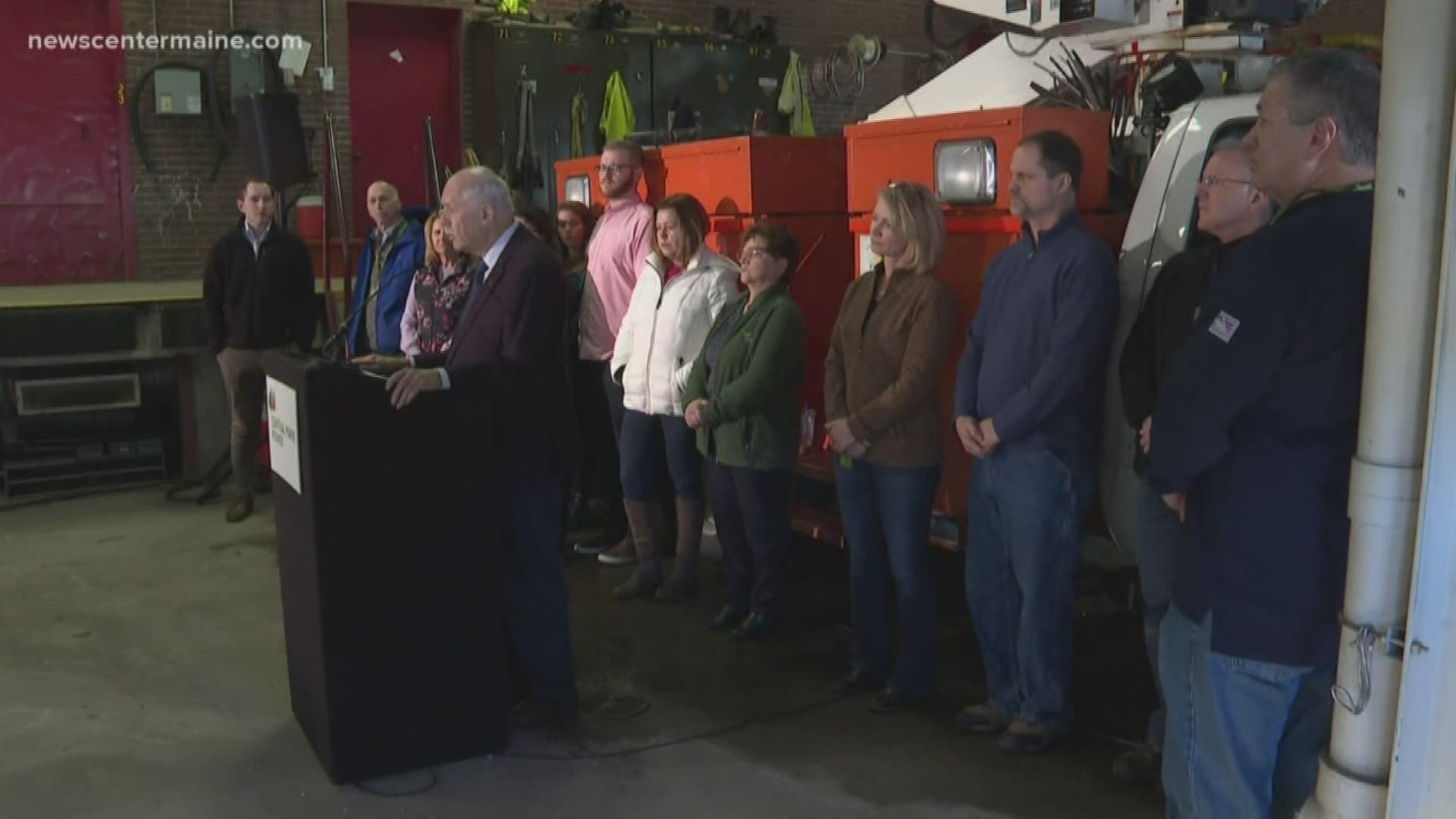