Political Brew: A new mayor, a new senate candidate and getting close to Trump

NEWS CENTER Maine's political analysts discuss Portland's mayor-elect, and a new member in race for the senate with Pat Callaghan 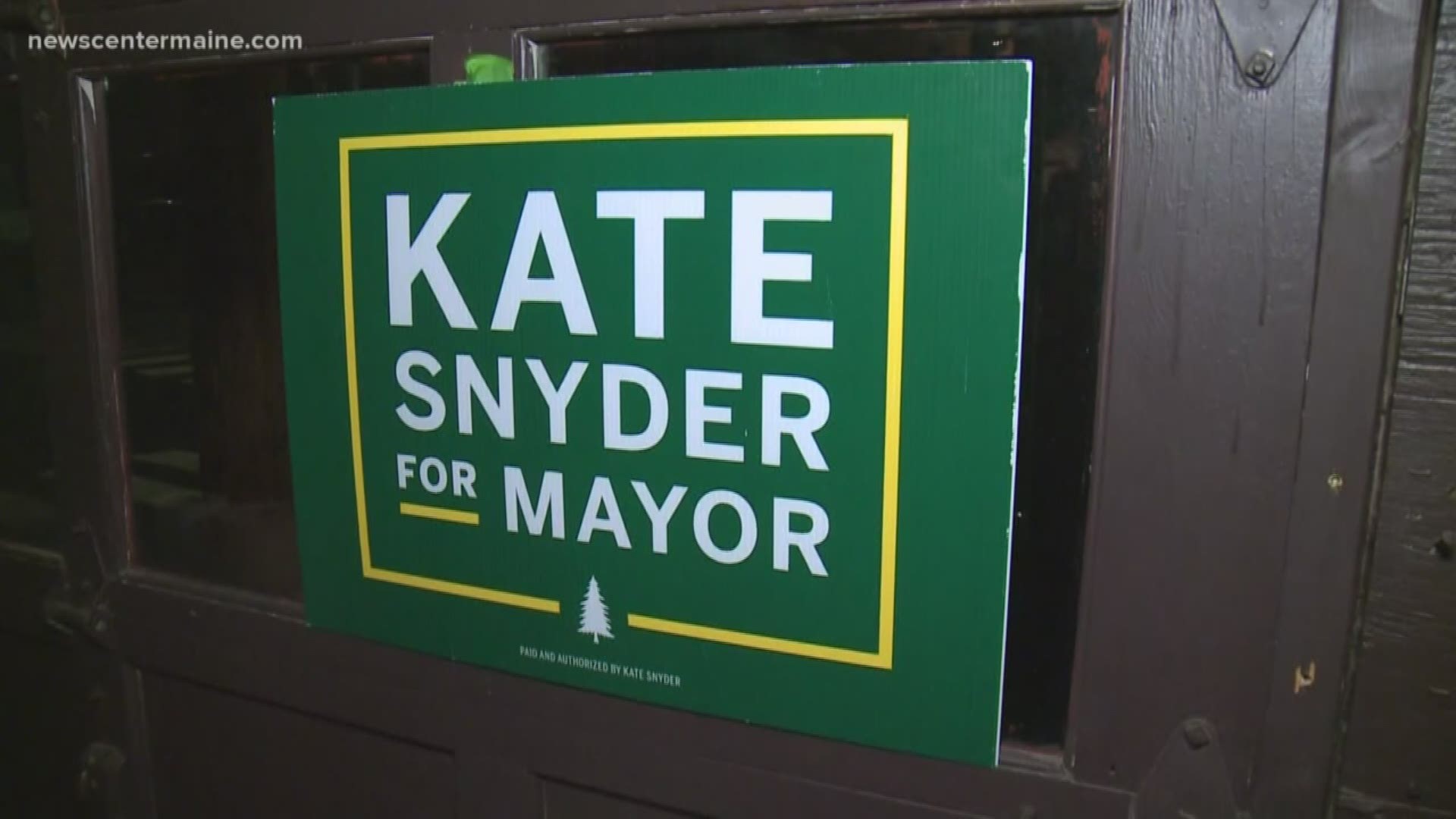 PORTLAND, Maine — Kate Snyder was elected Mayor of by a wide margin last Tuesday, a result that surprised many political observers, and even the candidate herself. City Councilor Spencer Thibodeau came in second and the incumbent, Ethan Strimling, finished third.

Strimling had alienated many members of the council and city manager Jon Jennings.

NEWS CENTER Maine political analyst, Democrat John Richardson says Snyder prevailed in part by staying above the fray. "I think there was a big food fight going on between Mayor Strimling and councilor Thibodeau," Richardson says. "The suburbs wanted to see some change. They didn't want to see the council  embattled with the mayor, and this was a fresh face."

Republican analyst Phil Harriman says Snyder also "added the gravitas of being chairwoman of the Portland school board, she had interaction with the City Council, she knew the administration. This gave people a very clear choice."

Some feel City Manager Jennings is also a winner in this election. He had said he might reconsider his own status if Strimling were re-elected.

But Richardson says Jennings and the City Council are also now "on notice." Richardson says "You're oh-for- two, you've worked with two different mayors and that hasn't worked out, and perhaps you need to start working with this mayor so that we don't see the same kind of mistakes repeated."

RELATED: Who is Kate Snyder? Portland's newest Mayor-Elect is ready to get to work

The Democratic field in Maine's 2020 U.S. Senate race has grown with the surprise entry of political newcomer Ross LaJeunesse, a Biddeford native who recently moved back home. He has worked as a senior adviser to former California Gov. Arnold Schwarzenegger, and recently left a position as an executive with Google. He joins a Democratic field that already includes Sara Gideon, Betsy Sweet, and Bre Kidman,

Phil Harriman points out that Democratic "political insiders have already made it clear that Sara Gideon is the chosen one. So if LaJeunesse is going to be well-financed and have a different message... he's coming home and says he wants to use the 'Two Maines' theme as his political motivation, this could be a game-changer for the Democrats in the primary."

John Richardson feels voters are looking for outsiders. He says if LaJeunesse is able to say "'I am a competent experienced outsider, I can bring a lot of information, a lot of knowledge to the job,' he may have a shot at it." 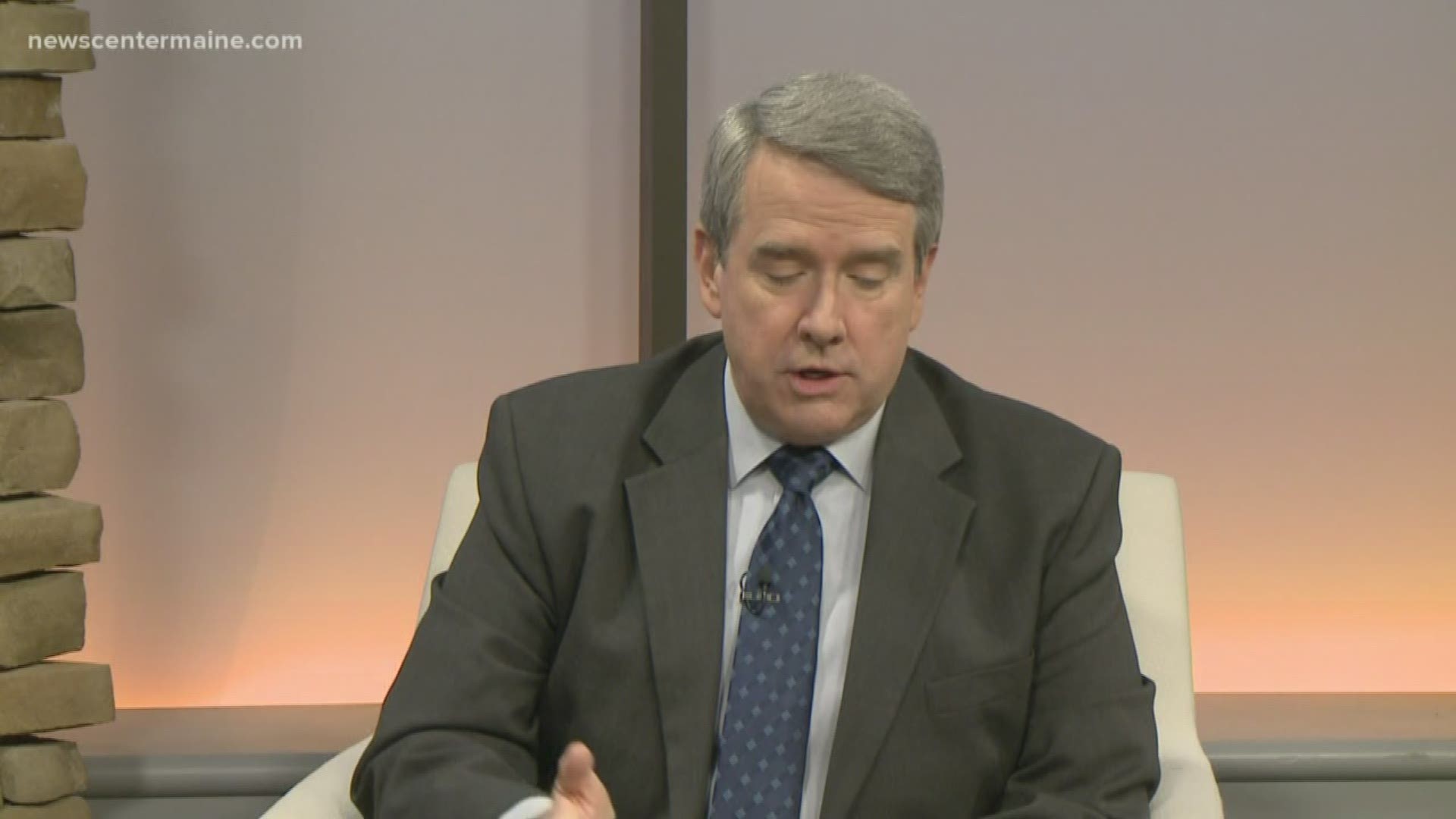 In Maine's second district, Republican Dale Crafts sent out an e-mail this past week, asking people to sign a petition to end the "witch hunt" against President Trump.

Our analysts say it's clear that the candidates in the GOP primary will want to show their loyalty to the president, who won an electoral vote in the district.

Says Richardson, "I think it's the Republican playbook. You get close as possible to Donald Trump, be as loyal as you possibly can and you'll be rewarded either in the primary or the general election."

And Harriman says that ties to Trump would also give Crafts a needed contrast with the Democratic incumbent, Rep. Jared Golden.