Political Brew: A big endorsement, a vital report and is there room for moderates? 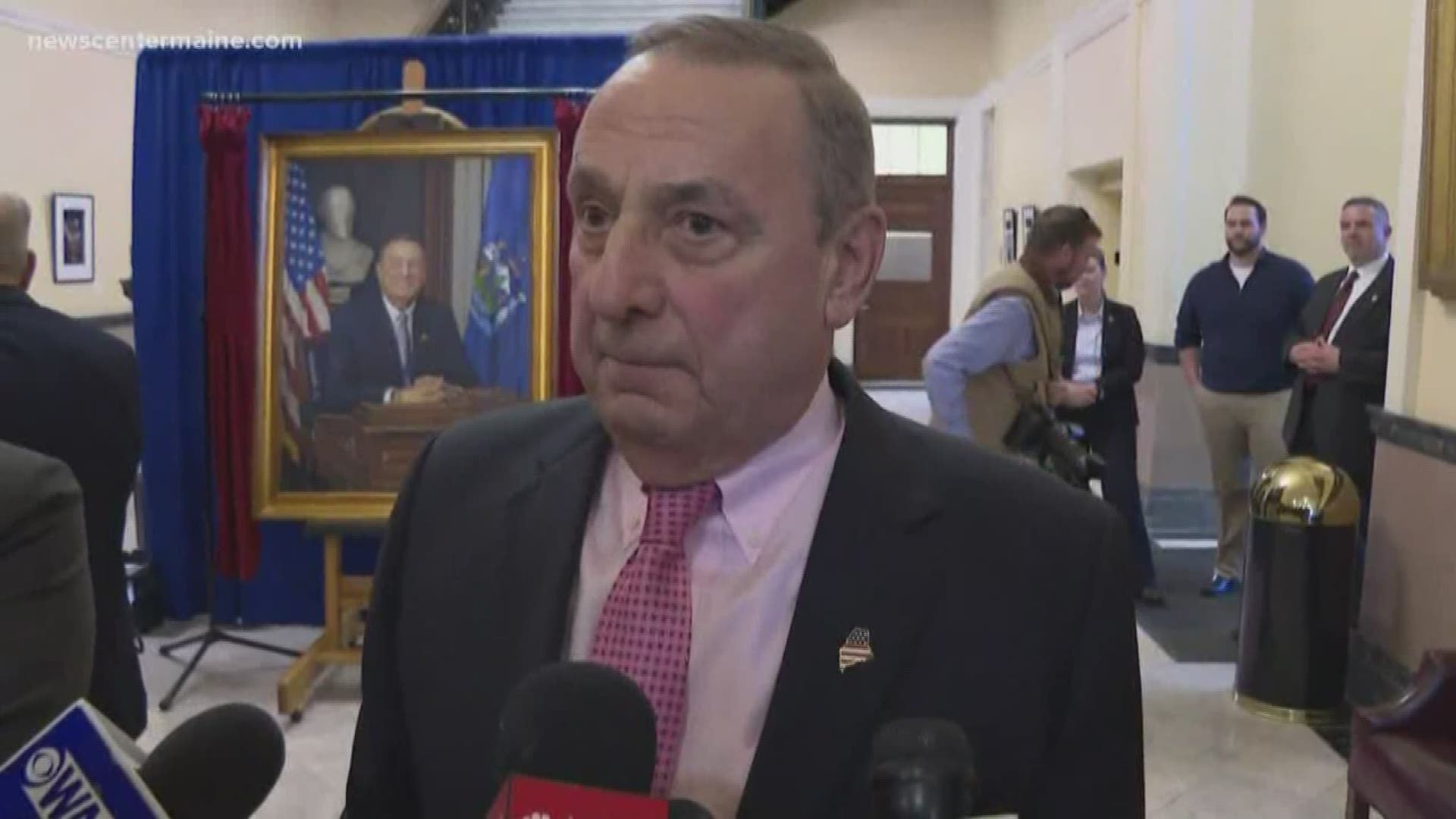 PORTLAND, Maine — The Republican primary for Congress in Maine's second district was shaken up this week with the entry of a new candidate who carries the coveted endorsement of former Gov. Paul LePage.

Former state Representative Dale Crafts of Lisbon says he was recruited to run by LePage and has his endorsement.

That was a bit of a surprise to some observers because also entering the race this week was Adrienne Bennett, who was LePage's spokeswoman for most of his tenure in office.

Former Speaker of the House, Democrat John Richardson, likens this scenario to the 2018 GOP primary for governor, when LePage did not endorse his DHHS commissioner Mary Mayhew.

Richardson says "Loyalty doesn't seem to translate into an endorsement for purposes of running for elective office."

Republican Phil Harriman, a former state senator, says this will be a boost for Dale Crafts, but doesn't make him a shoo-in. "It's a good way for him to 'jump on the trampoline' as opposed to 'jump on the pavement' to get his campaign energized. But he's going to have to do it on his own. This is not going to be an election by endorsement." 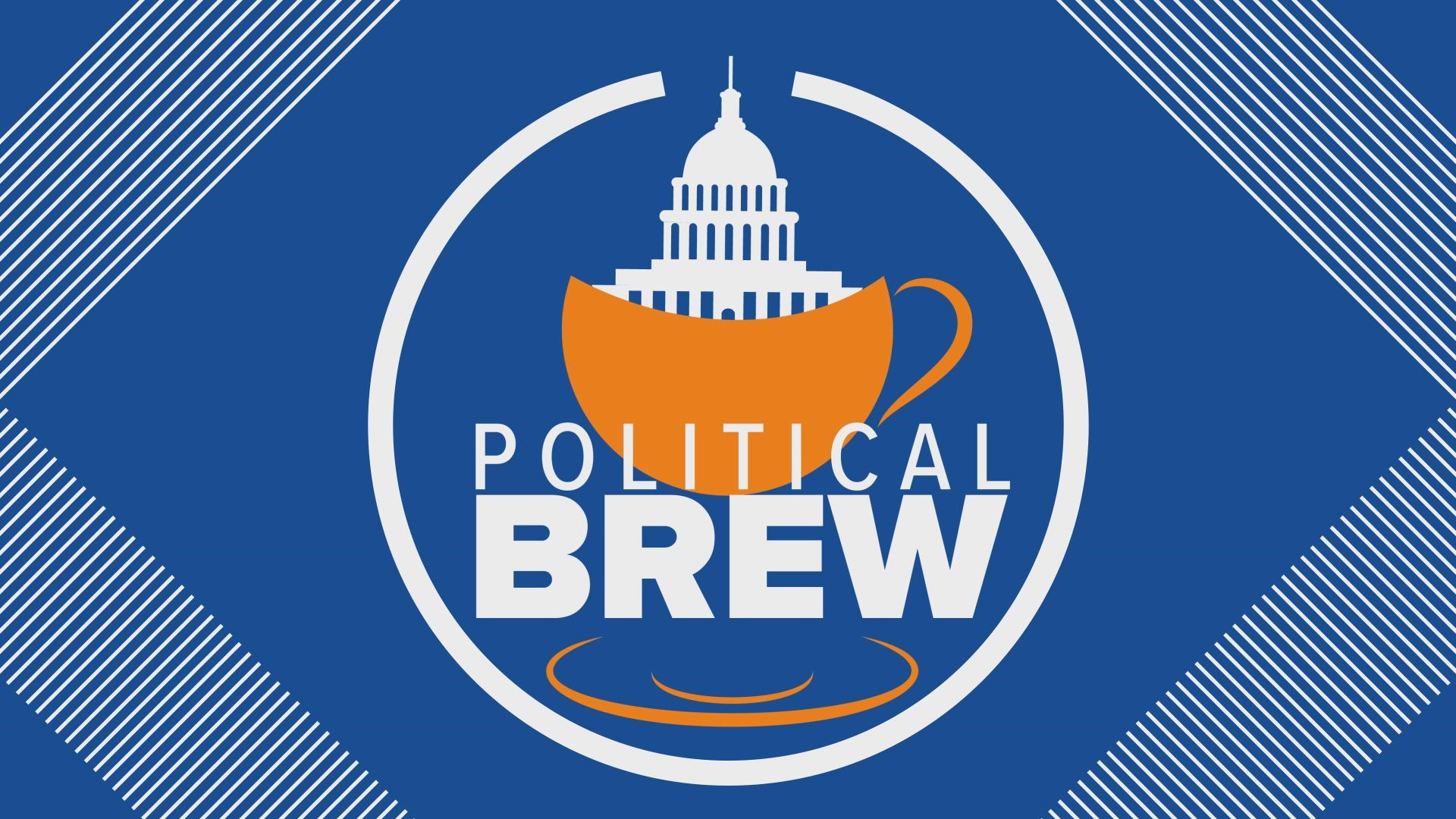 This past week as Washington obsessed over the presidential impeachment inquiry, the Senate Intelligence Committee, which includes both Sen. Susan Collins and Sen. Angus King, issued the second part of its report on Russian interference in the 2016 presidential election.

The report, the result of a two-year investigation, makes sweeping recommendations for Congress, the president, and social media companies to prevent foreign disinformation efforts from affecting 2020 elections.

The chairman, Republican Sen. Richard Burr writes: "Russia is waging an information warfare campaign against the U.S. that didn't start and didn't end with the 2016 election." And he says "Russia is trying to breed distrust of our democratic institutions and our fellow Americans."

Our political analysts are dismayed that the Senate report seemed to land with a thud, getting precious little attention.

Says Richardson, "To me, this is more important than impeachment discussions. It goes right to the core of democracy, whether we believe that our elections were free of any influence, especially foreign influence. The problem we're having right now is that we can't even get the president to admit that Russia had something to do with the 2016 election."

And Harriman asks "Can't we all as Americans, not Democrats and Republicans,  agree that our elections should not have any question of their integrity?"

Our NEWS CENTER Maine analysts also talk about a statement this past week from the Maine Democratic Party, saying they "are working hard to elect progressive Democratic leaders from the school board to the halls of Congress."

"I think what they're talking about our progressive ideas that they want to move forward and champion," Richardson says, "like universal healthcare, education for all, giving everyone the same opportunities."

But Harriman wonders whether the progressive agenda will drive away some voters. "Where do the moderate Democrats go if they feel their party doesn't represent them anymore? Do they go to the independent side, or do they just quietly vote for the conservative candidate or the Republican?"