The closure of the border was recently extended another 30 days through June 21, 2021. 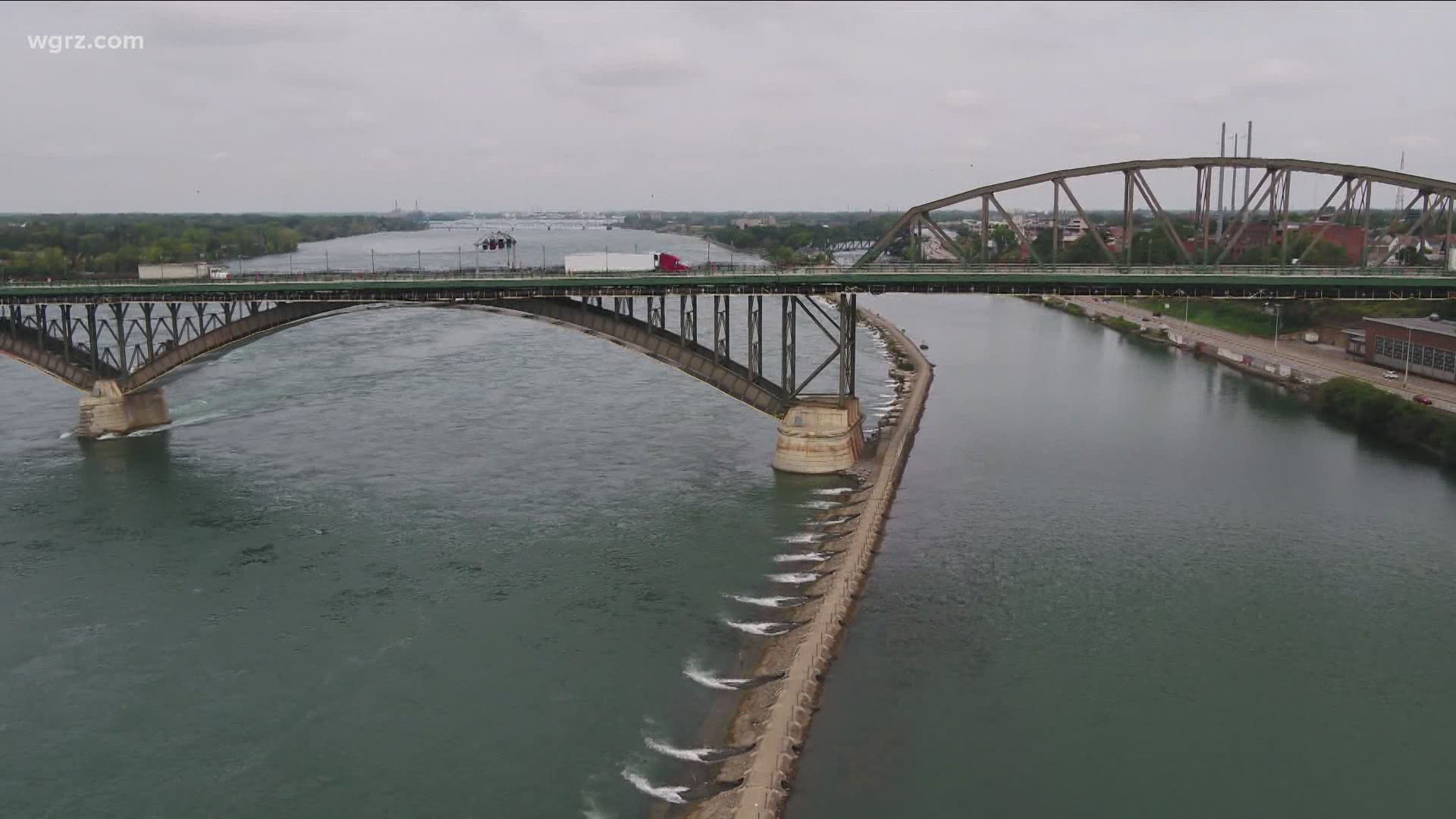 Maine Reps. Chellie Pingree and Jared Golden joined a group of their colleagues in the U.S. House of Representatives on Thursday in urging Department of Homeland Security Secretary Alejandro Mayorkas to safely reopen the border between the United States and Canada.

The border has been closed to non-essential travel since March of 2020 due to the coronavirus pandemic. The closure was recently extended another 30 days through June 21, 2021.

Pingree and Golden were joined by New Hampshire Reps. Chris Pappas and Ann McLane Kuster, as well as Vermont Rep. Peter Welch. All are Democrats who represent New England states that border Canada.

“Since the land border between the United States and Canada was closed on March 21, 2020, families have been divided, tourists unable to explore both nations, and business has been encumbered,” the members wrote in a joint letter. “Easing travel restrictions will allow families and friends to reunite after more than a year of separation, facilitate tourism along the northern border, and relieve burdens on cross-border businesses.”

“Canadian tourists spend $19 billion on average in the United States, including $500 million across northern New England,” the Members continued. “Allowing vaccinated tourists to travel between our two countries will spur job creation on either side of the border and keep our economies on the path to recovery. You should also seriously explore if it is now safe for vaccinated tourists to travel between the United States and Canada.”

In a statement on Friday, May 28, Maine Sen. Susan Collins, a Republican, said the closed border “has taken a severe toll on the many Mainers who have been unable to visit Canadian relatives and small businesses that have lost Canadian customers.” She said New Brunswick’s reopening plan is a welcome “light at the end of the tunnel for many Maine families and small businesses.”