The lawsuit was filed Monday in Ohio Supreme Court by the National Democratic Redistricting Committee’s legal arm on behalf of a group of Ohio voters. 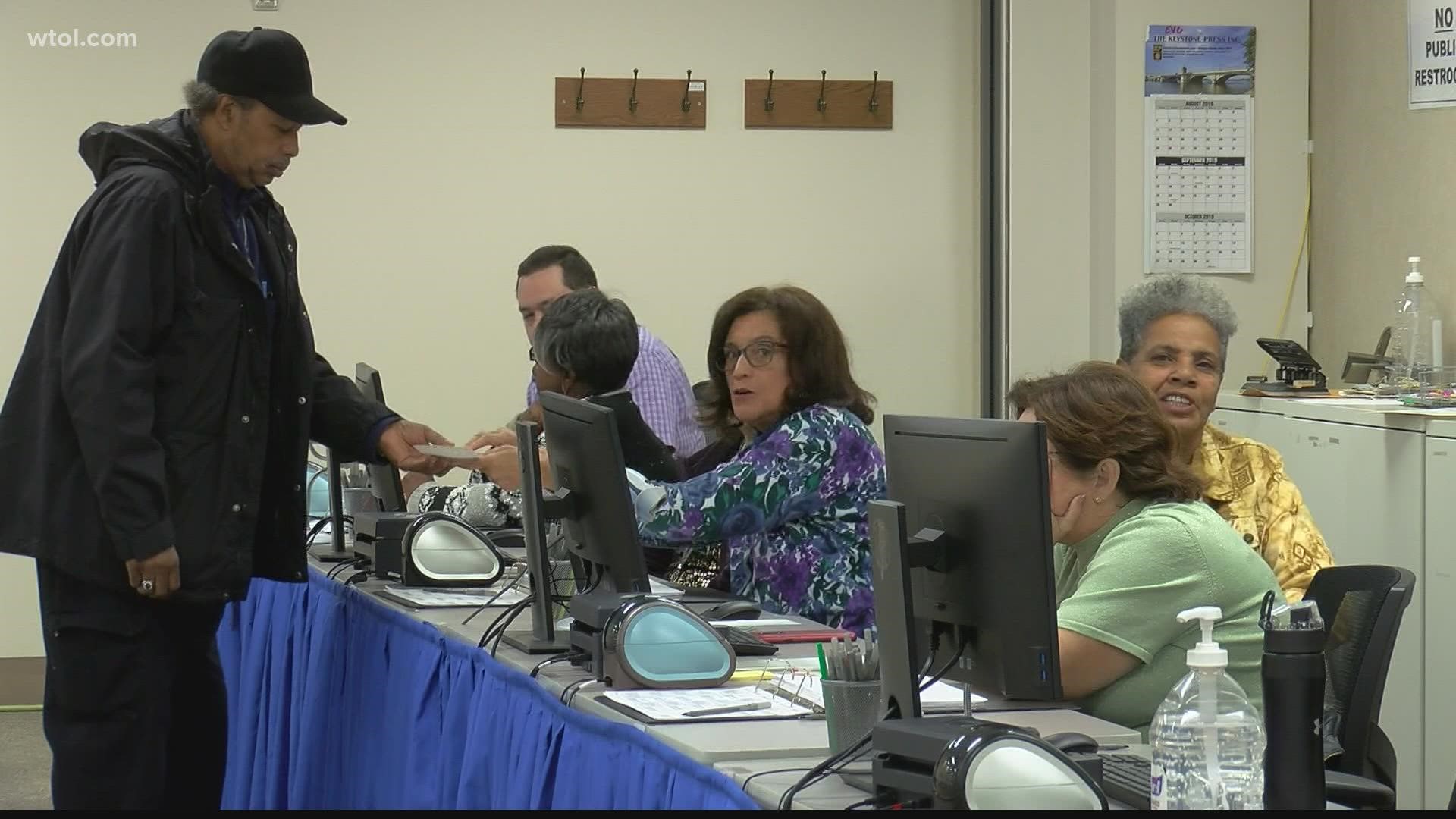 The lawsuit was filed Monday in Ohio Supreme Court by the National Democratic Redistricting Committee’s legal arm on behalf of a group of Ohio voters.

Its legal action challenges a final map of U.S. House districts that sprinted through the Ohio Statehouse last week, passing without Democratic support and going on to be signed Saturday by Republican Gov. Mike DeWine. Because it lacked support from Democrats, the map will hold for just four years, rather than the typical 10.

The lawsuit contends the map leans 12-3 in favor of Republicans, though the GOP describes it as 6-2, with the remaining seven districts being competitive.

The plan is “even more rigged than its predecessor and an outlier among partisan gerrymanders nationwide,” the lawsuit alleges. ”To achieve this remarkable result, the map-drawers subordinated traditional redistricting criteria, tore communities of interest apart, and diluted the voting power of Black Ohioans."

Committee Chair Eric Holder, attorney general under former President Barack Obama, said in a statement that the map is “an insult to Ohioans,” who overwhelming supported redistricting reform in 2015 and 2018.

Republicans, who controlled the mapmaking process, assert the map is fair, constitutional, competitive and does not unduly favor either political party or its incumbents.

“When compared to the other proposals offered from House and Senate caucuses, both Republican and Democrat, the map in SB 258 makes the most progress to produce a fair, compact, and competitive map," DeWine said in a signing statement.

The NDRC's suit targets DeWine and the other members of the Ohio Redistricting Commission, rather than state lawmakers who ultimately okayed the map. Voters empowered the commission with a potentially pivotal role in approving Ohio's legislative and congressional district maps. It missed its deadline for approving a congressional map without taking a vote.