With the election coming down to a one-vote difference, incumbent Robert Carmichael called for a recount. After recounting, Morrison officially won the seat 434-433. 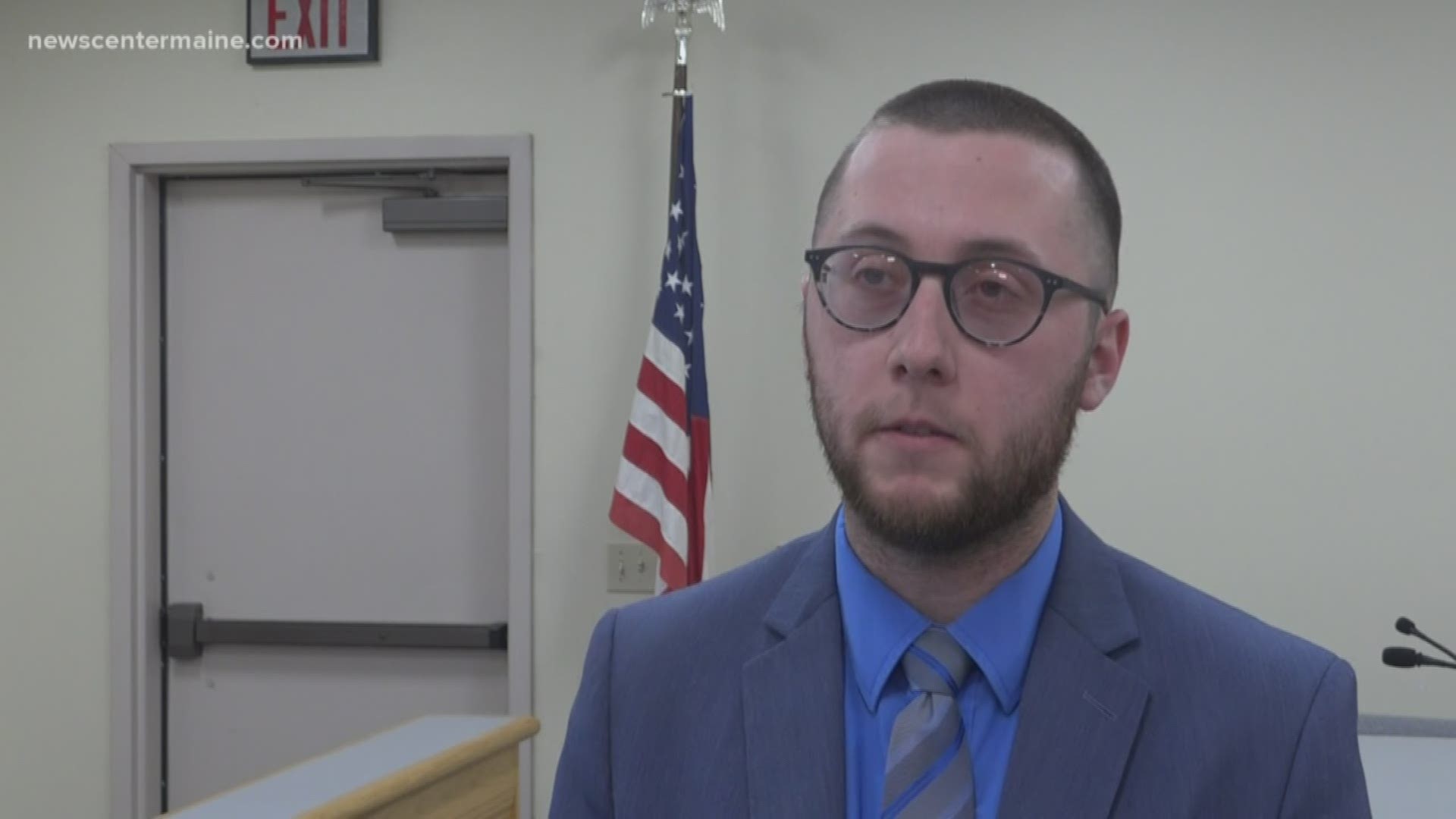 BUCKSPORT, Maine — The polls in Bucksport may have closed a week ago, but the final tallies for the two-year Town Council seat were just added up.

The race was decided by just one vote. When the votes were counted James Morrison posted a victory over incumbent Robert Carmichael.

“When you’re dealing with a margin this small, there’s always the option of there being a discrepancy among ballots cast," Town Clerk Jacob Gran said,

Carmichael called for a recount the next morning. The recount was carried out today at the Bucksport Municipal Office.

After recounting all the ballots, no change was made to the results of the vote.

Morrison won the vote but Gran believes the town, and our current voting system also came out victorious.

“Today, truly was a win for democracy in my opinion because I think it really reaffirms that we can place our trust in these tabulators seeing as our outcome, even with a one vote difference, was exactly the same as election night," Gran added.