New poll shows Gideon up 5 points over Collins, Biden with double-digit lead over Trump in Maine 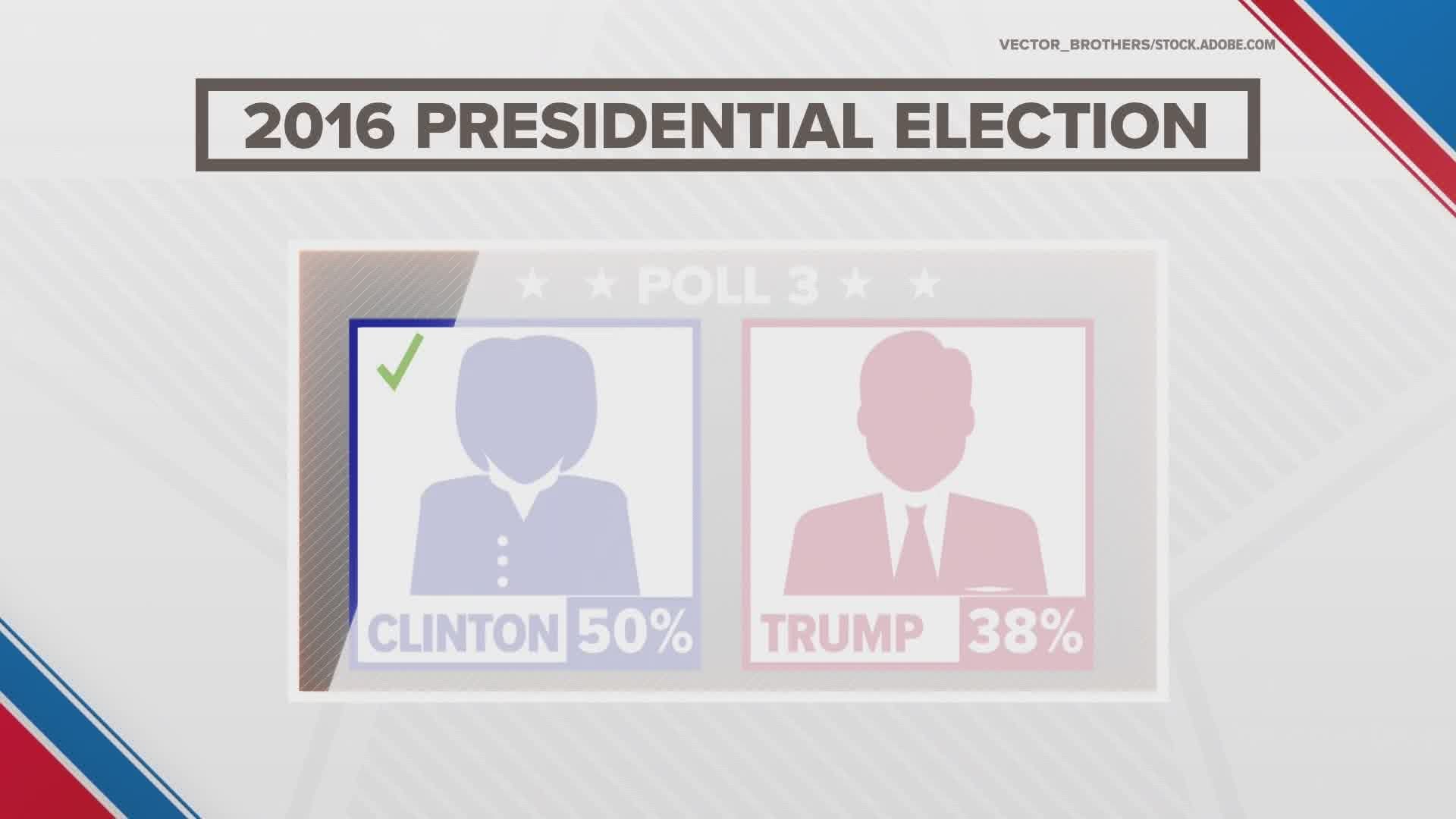 Ranked-choice voting will be used in Maine’s Senate race, meaning voters rank candidates in order of preference, and no winner is declared until one candidate receives at least 50 percent of the vote. If no candidate reaches 50 percent, the candidate with the fewest votes is eliminated and their voters are reallocated based on their second-choice candidate.

The General Election ballots will be printed with ranked-choice format for the presidential race as well, but it remains to be seen whether ranked-choice will be implemented for the race.

“At this point in the campaign, Joe Biden does not need ranked-choice voting to put him over the top,” David Paleologos, director of the Suffolk University Political Research Center in Boston, said.

Demographically, the poll shows Biden has widespread support, including among self-identified moderates (57 percent – 28 percent). He even was backed by 11 percent of registered Republicans in Maine and 8 percent of 2016 Trump voters.

Another poll has our campaign ahead of Senator Collins by 5 points, 49% to 44%. With 76 days until Election Day, we have to make every single one of them count. Will you sign up to volunteer with our campaign to help us keep our momentum going? https://t.co/5fMSU6UDLN

RELATED: Collins and Gideon finally face off in first US Senate debate

“Sara Gideon’s popularity is tailor-made for ranked choice voting,” Paleologos said. “She edges Sen. Collins in the first-choice round and then extends that lead among the third-party voters who like Gideon next.”

The poll also surveyed how Maine voters feel about Trump’s handling of the coronavirus pandemic and how they feel about mail-in voting.

Mainers were also skeptical about taking a COVID-19 vaccine immediately after one becomes available. Just 31 percent of likely voters said they would take a vaccine right away while 50 percent would wait a while until others took it, and 16 percent said they would not take the vaccine.

The poll, which was conducted Sept. 17 through Sept. 20 using live telephone interviews, has a margin of error of +/-4.4 percentage points at a 95 percent level of confidence.

Read the complete results of the poll here: