New Hampshire governor Chris Sununu let a bill become law without his signature that would allow driver's licenses to be marked "X" for gender identification.

CONCORD, N.H. — New Hampshire residents who don't identify as either male or female will soon be able to express that on their driver's licenses.

Republican Gov. Chris Sununu let a bill become law without his signature this week that would allow driver's licenses or non-driver identification cards to be marked "M'' for male, "F'' for female or "X'' for other. 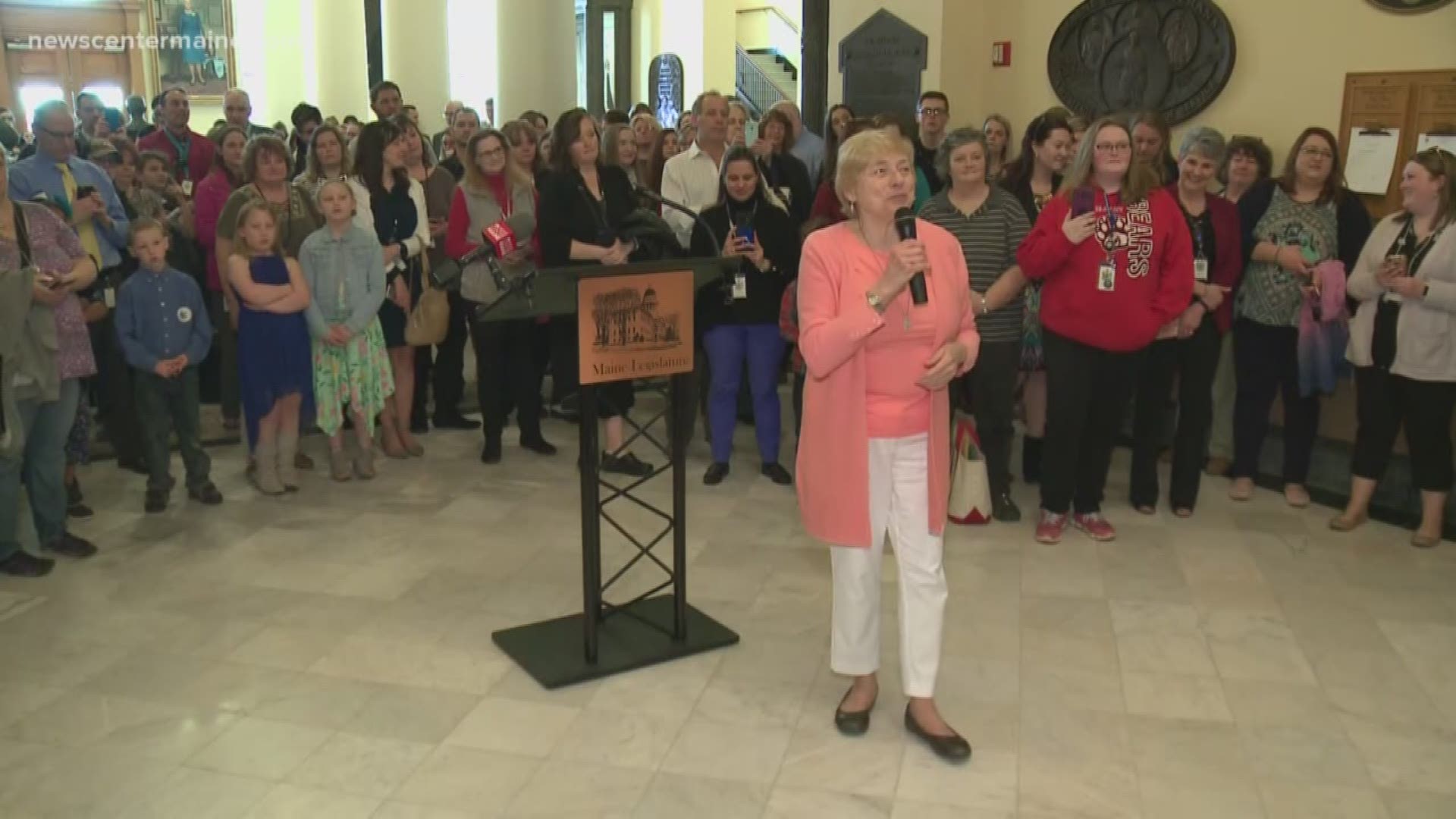 Sununu generally has been supportive of legislation addressing LGBTQ rights. Last year, he signed a bill that added gender identity to the state's anti-discrimination laws and another that banned gay conversion therapy for minors.

RELATED: Mastercard to allow transgender people to use chosen name