New district attorney wants to keep some offenders out of jail

As a new district attorney for midcoast Maine, Natasha Irving wants to limit the number of non-violent offenders sent to jail. 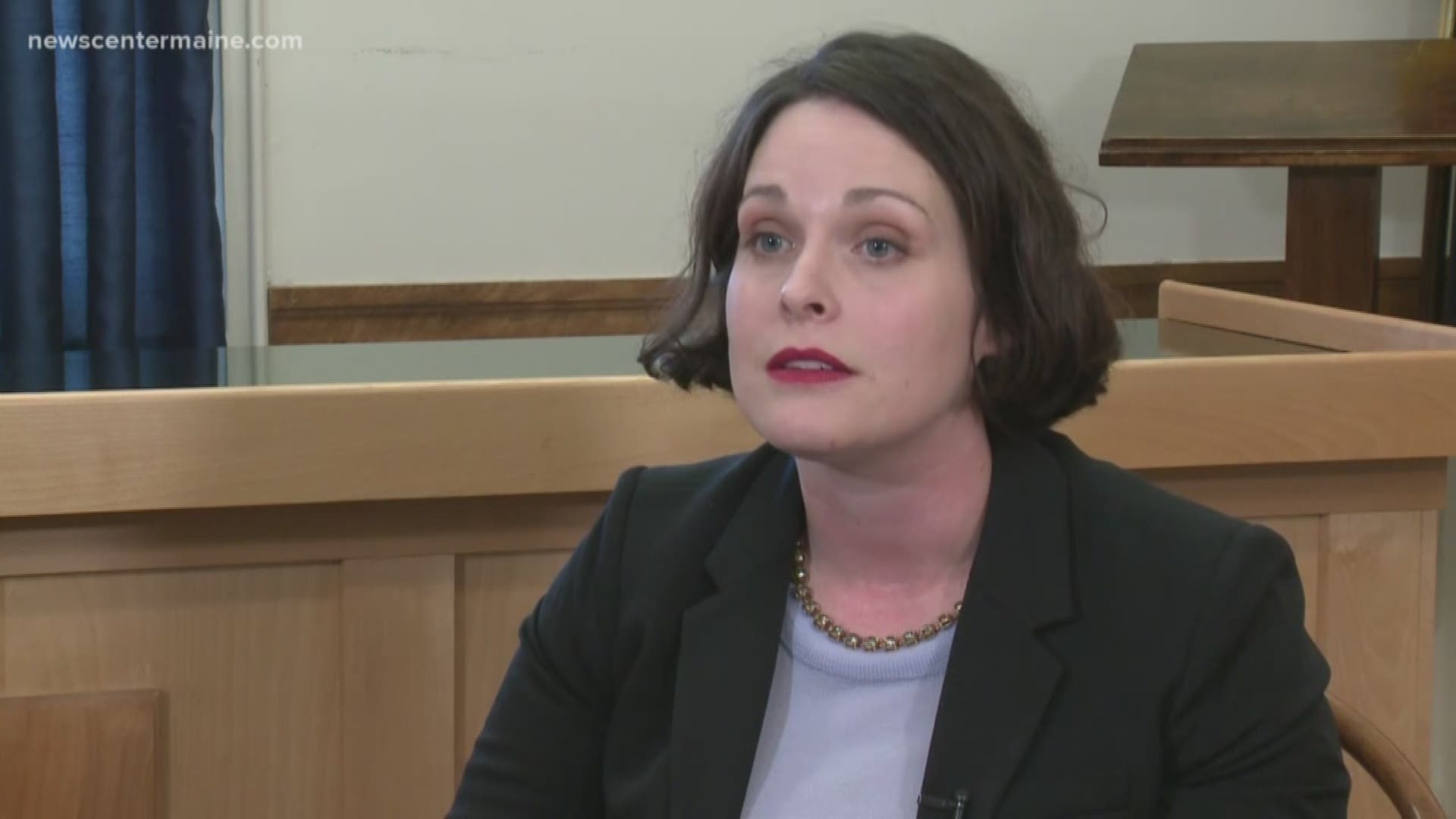 WISCASSET, Maine — One of Maine’s newest District Attorneys is talking about making big changes to the way her office deals with some criminals. Including sending fewer of them to jail.

Natasha Irving is the new DA for Sagadahoc, Lincoln, Knox and Waldo counties. For the past four years, Irving was a criminal defense attorney, but decided to run for DA because she felt too many people were being sent to jail. Despite her having never been a prosecutor, and the district having never elected a woman or a Democrat to the post, Irving won.

The DA says she wants to stop sending many “non-violent, non-dangerous” offenders to jail. Instead, the DA  says those offenders should get various alternative sentences, including community service and restorative justice. She says many of them, such as drivers on suspended licenses, are often people who do not belong in jail.

“You’re dealing with someone who might have mental illness, or substance abuse or who might just be really poor and down and out and not able to get fines paid off to get their license back,” Irving said Monday. “And I don’t think that’s why we have prisons. We have prisons for dangerous offenders we need to protect our community from.”

Irving says she has been explaining her approach to the other prosecutors in the department and to law enforcement in the four counties. She says part of that is to reassure them that “we aren’t going to open the (jail) door and let everyone out.”