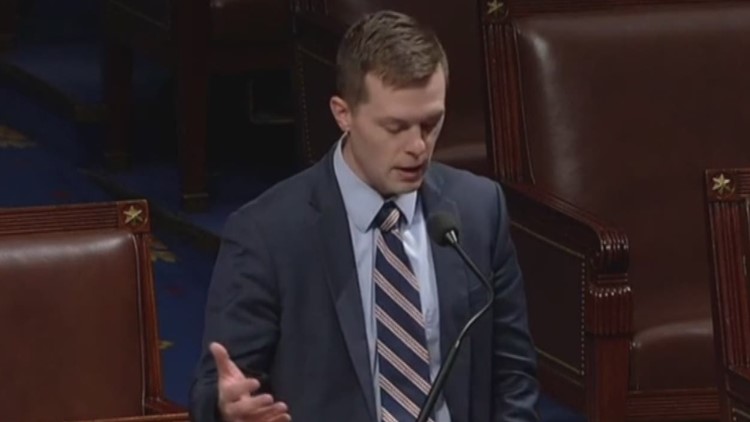 The Sun Journal reports Democratic Rep. Jared Golden said Tuesday that he will use his committee seat to advocate for both transgender military personnel and others who wish to serve. The U.S. Supreme Court agreed 5-4 on Tuesday to allow Trump to move ahead with his plans to ban transgender people in the military while lower courts weigh lawsuits.

The rest of Maine's congressional delegation — Democratic Rep. Chellie Pingree, independent Sen. Angus King and Republican Sen. Susan Collins — previously came out against Trump's plan when he announced it in 2017.