On Monday, the Justice Department announced it is asking a federal appeals court to invalidate the entire ACA, saying it is unconstitutional. 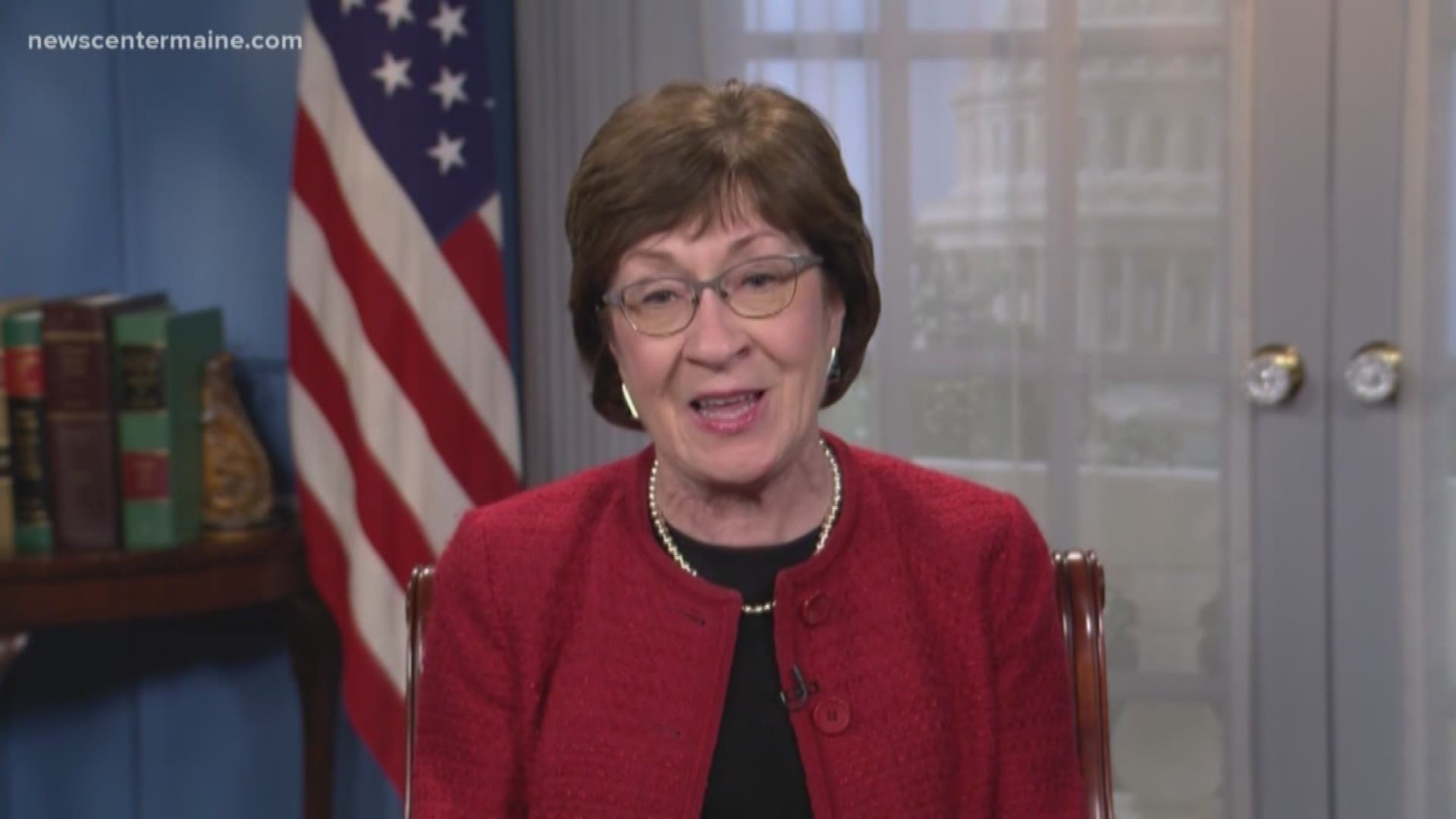 AUGUSTA, Maine — Sen. Susan Collins is reacting to a recent development in the Trump administration's stance on Obamacare, or the Affordable Care Act.

On Monday, the Justice Department announced it is asking a federal appeals court to invalidate the entire ACA, saying it is unconstitutional.

The decision would potentially eliminate health care coverage for millions of Americans and could stop the expansion of Medicaid in Maine and many other states.

Sen. Susan Collins told NEWS CENTER Maine she disagrees with this approach by the administration.

"This is something I vehemently disagree with, and I hope that the courts do not go along with what the Justice Department has requested," said Collins.

She pointed out that she has pushed the Justice Department to defend the ACA from legal challenges. She has particularly focused on making protections available for people with pre-existing conditions.

"This is many times worse because now the Justice Department is trying to strike down the entire law, rather than trying to invalidate just provisions that the Department views as unconstitutional," said Collins.

Collins said she would like to see Congress take steps to fix the flaws in the ACA, while preserving the good provisions of the law.