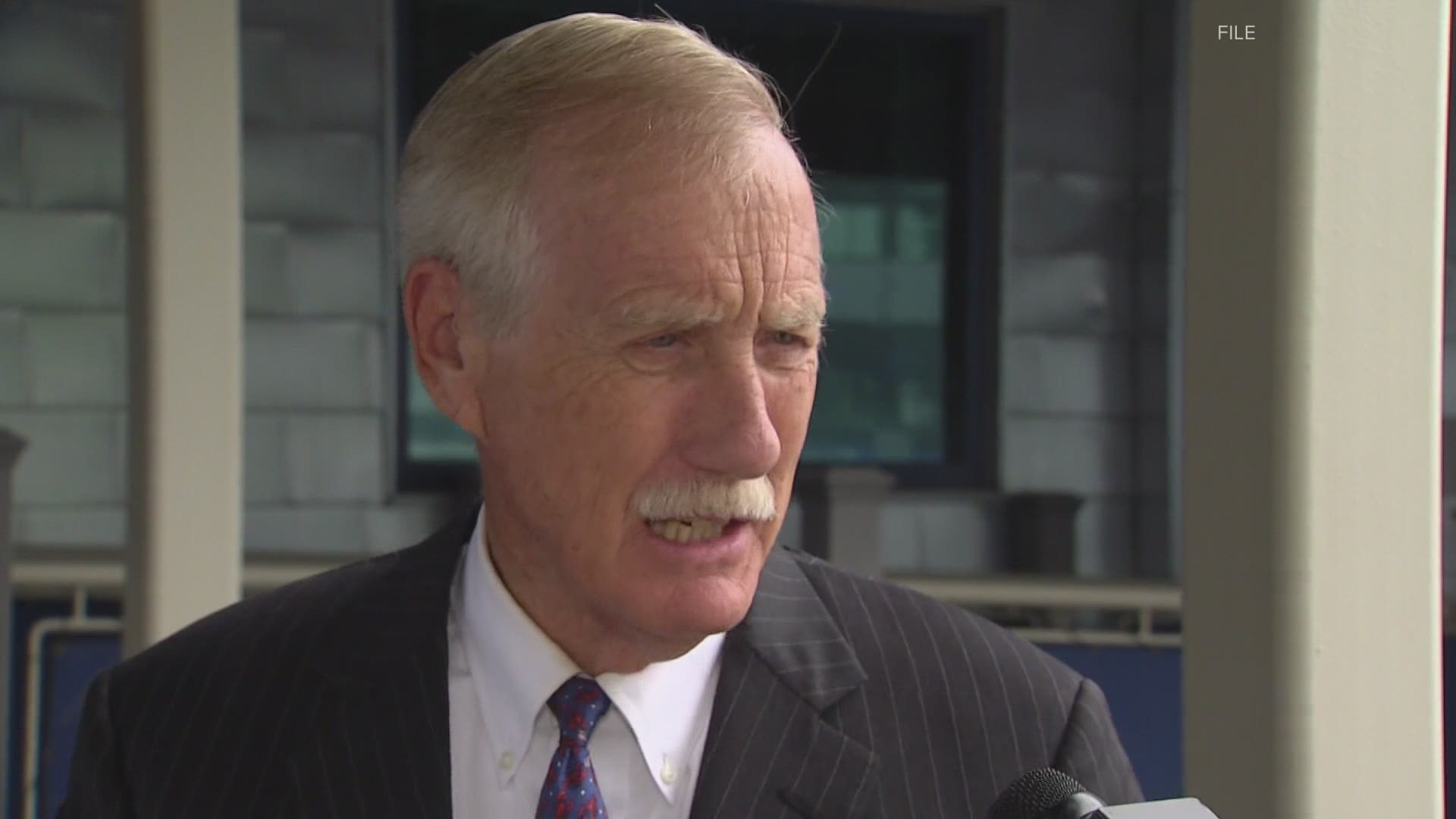 Sen. Angus King said he is helping colleagues to reintroduce the Paycheck Fairness Act, which is designed to strengthen the Equal Pay Act of 1963. King said the changes would close the gender wage gap and make sure women can challenge pay discrimination.

King said the proposal is “about fairness” and establishing that “gender should not be a factor in setting a pay grade for the same job.” The proposal is also designed to end the practice of pay secrecy and make it easier for employees to seek remedies when they face pay discrimination.