Sen. Collins has already reported receiving $6.45 million — more than what she raised in her last race with more than a year to go. 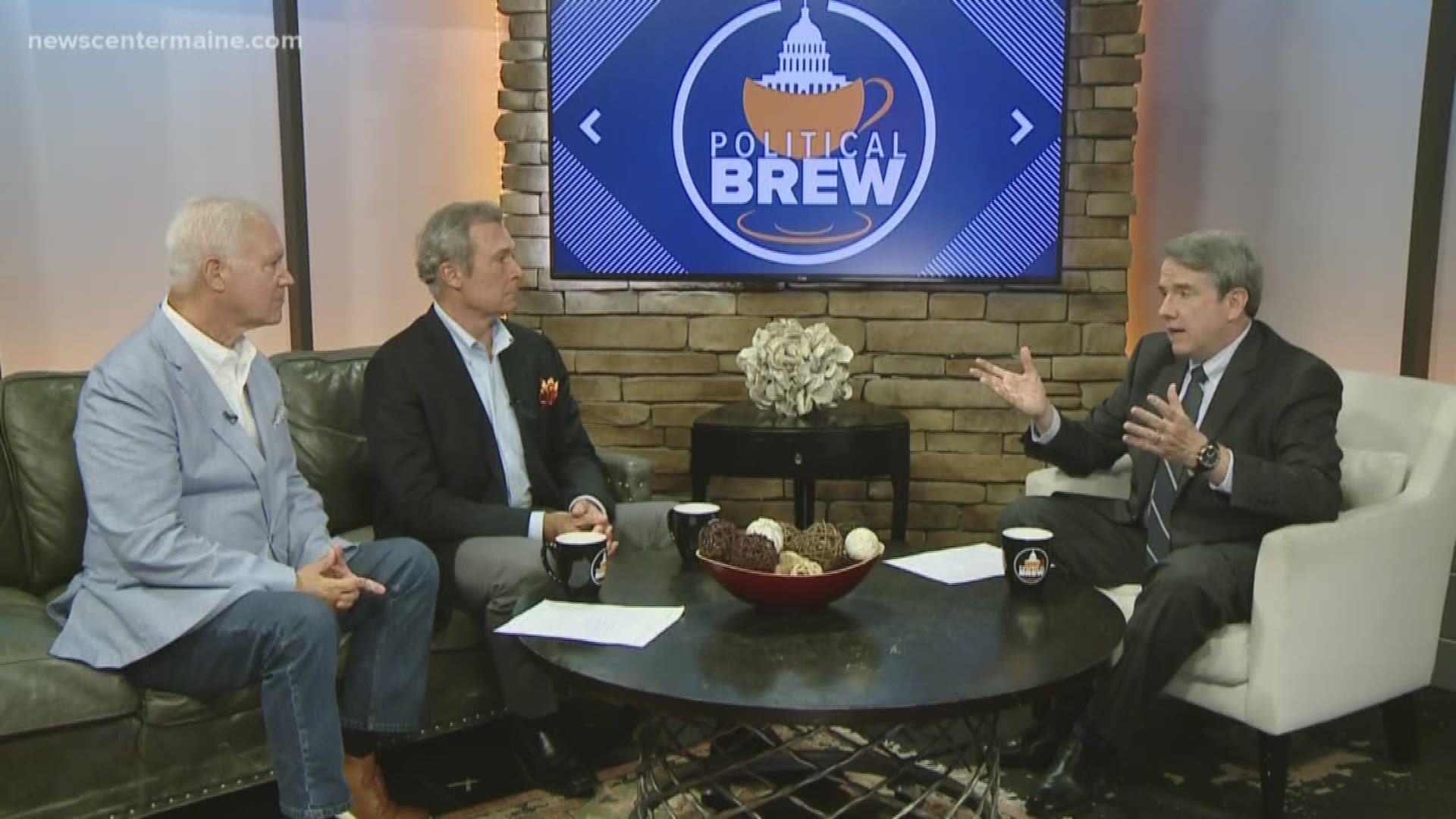 PORTLAND, Maine — Hundreds of thousands of dollars have flowed into Maine's Senate race this spring from out-of-state donors as Democrats and Republicans are poised to spend heavily in the race to oust GOP Sen. Susan Collins.

In the last quarter, Collins reported bringing in $1.2 million from individuals, with just $100,000 coming from Mainers giving above $200. Her top individual donors include Nevada casino magnates and Trump backers Sheldon and Miriam Adelson, with the rest of her donations coming from states such as California, Illinois, New York and Virginia.

Collins has already reported receiving $6.45 million — more than what she raised in her last race with more than a year to go. Democratic challenger Sara Gideon, meanwhile, has touted raising $1 million in just over a week.

RELATED: Sen. Collins: Trump's tweet was 'way over the line'

Collins has found her long-standing image as a moderate sympathetic to abortion rights under fire in an increasingly polarized Washington. Liberals aiming to unseat her set up a fund that ballooned to $4 million after she voted to confirm President Donald Trump's Supreme Court selection Brett Kavanaugh last year.

Such challengers are also targeting Collins' corporate and out-of-state backers.

Gideon's campaign claims nearly all of her contributions were $100 or less — a figure that can't be verified by campaign finance reports alone. Still, Gideon reported at least $330,000 in individual contributions from states such as California, Massachusetts and Florida.

It's unclear where those donors hail from, as federal campaigns aren't required to report personal information about such small donors.

The senator, who is a senior member of the Senate Appropriations Committee, reported $750,000 from other political committees. That includes $400,000 from leadership committees run by other Republican senators as well as corporations such as McDonalds and Lockheed Martin.

Collins has also teamed up with South Carolina Sen. Lindsey Graham, a Trump ally, and other groups such as GOP Winning Women to boost her re-election bid. Collins reported $350,000 this spring from such joint fundraising efforts.

Meanwhile, outside groups funded by Democrats and liberal activists are poised to spend heavily to oust Collins, who easily won re-election in 2014.

Former staffers for Gideon and U.S. Rep. Chellie Pingree have launched a new nonprofit that wants to educate Mainers about Collins' record, including her votes to pass Trump's tax cuts and end the individual mandate under former President Obama's signature health law.

It's unclear who is funding the group, Maine Momentum, which isn't required to report its donors as a nonprofit "social welfare" organization.

Another group, Main Voters, has reported spending $15,000 on anti-Collins webs ads so far. The independent expenditure group is running a "Stop Collins" campaign that calls Collins a "right-wing radical" who talks "like a moderate."